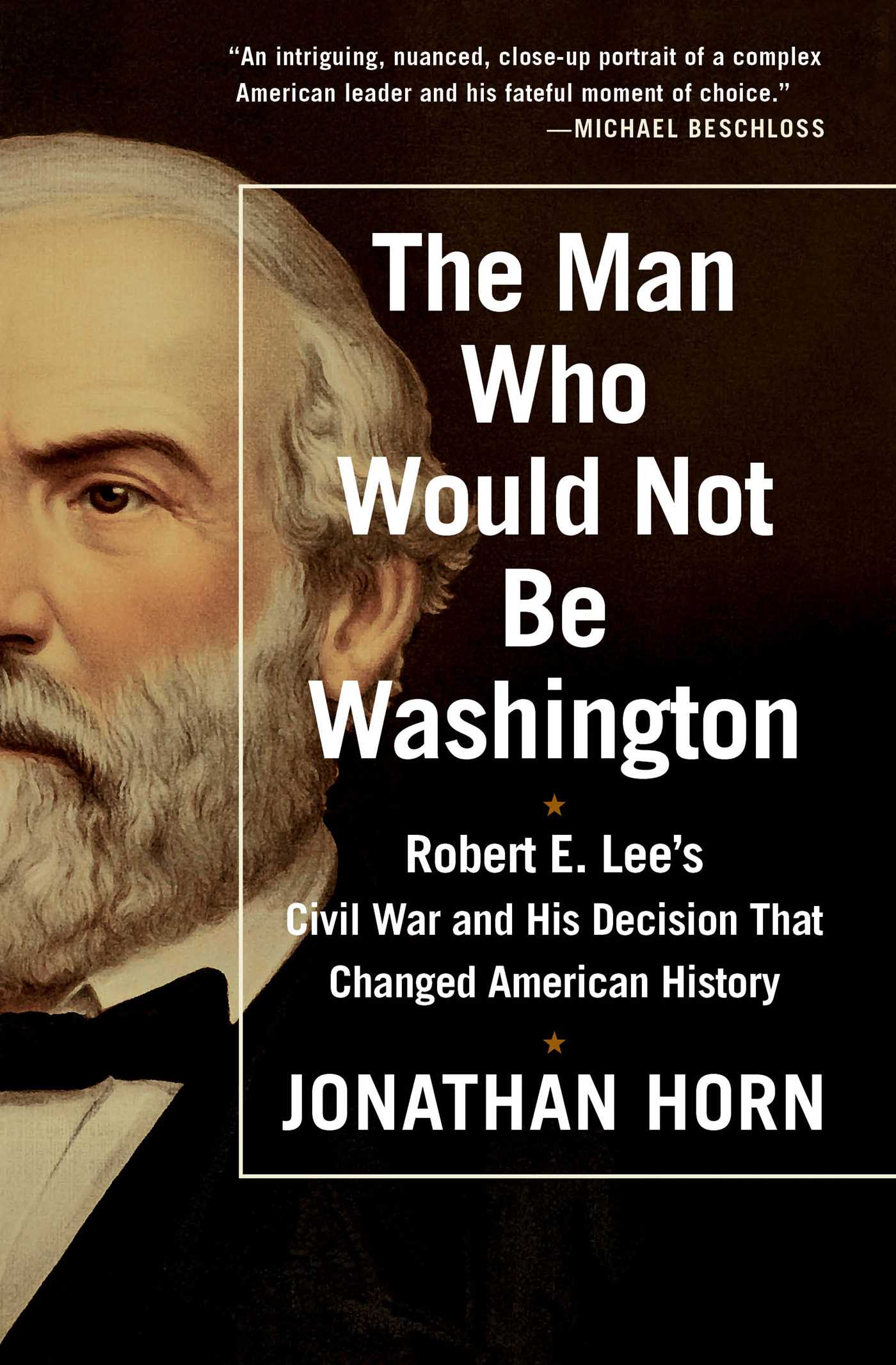 The Man Who Would Not Be Washington

The Man Who Would Not Be Washington