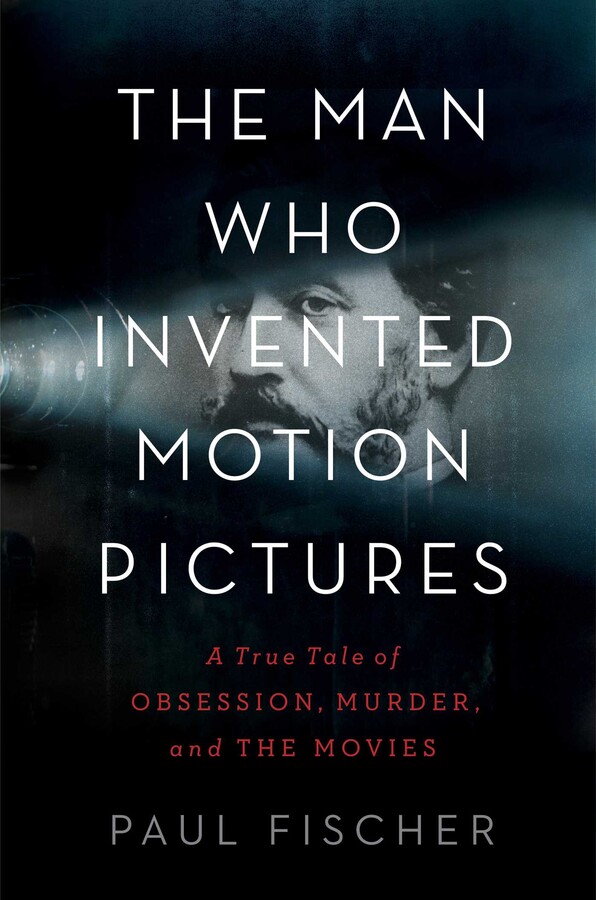 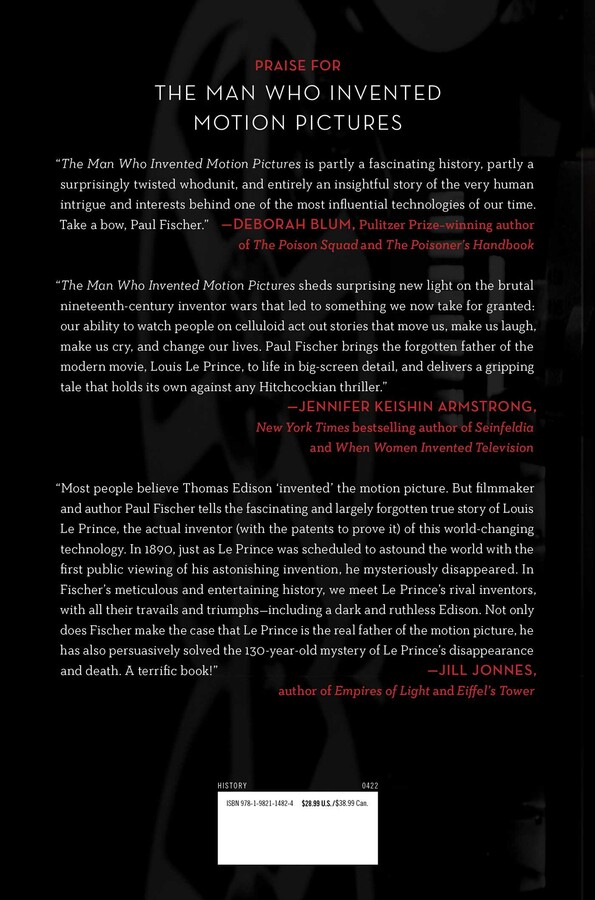 The Man Who Invented Motion Pictures

A True Tale of Obsession, Murder, and the Movies

The Man Who Invented Motion Pictures

A True Tale of Obsession, Murder, and the Movies