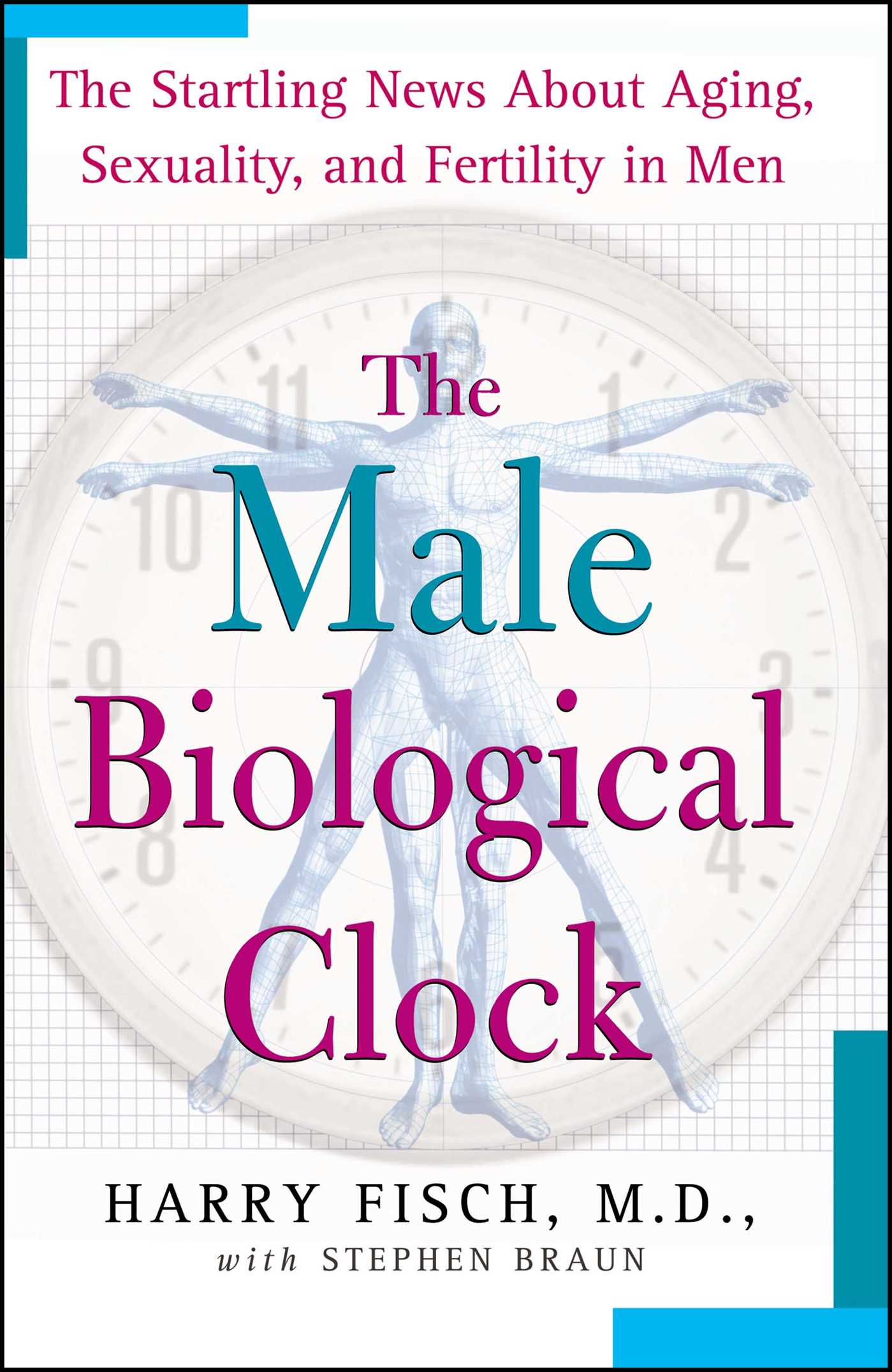 The Startling News About Aging, Sexuality, and Fertility in Men

By Harry Fisch
With Stephen Braun

The Startling News About Aging, Sexuality, and Fertility in Men

By Harry Fisch
With Stephen Braun