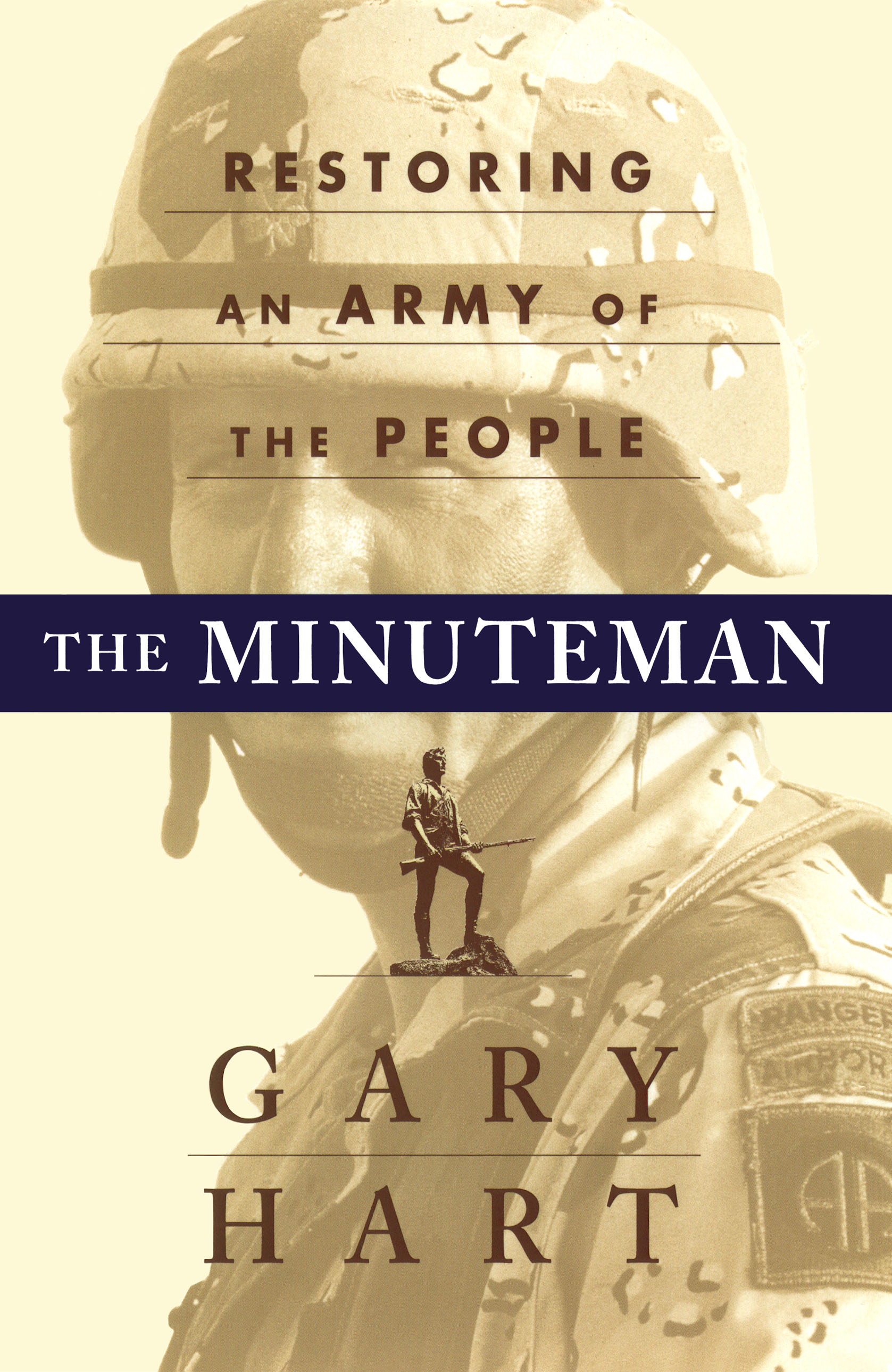 RETURNING TO AN ARMY OF THE PEOPLE

RETURNING TO AN ARMY OF THE PEOPLE