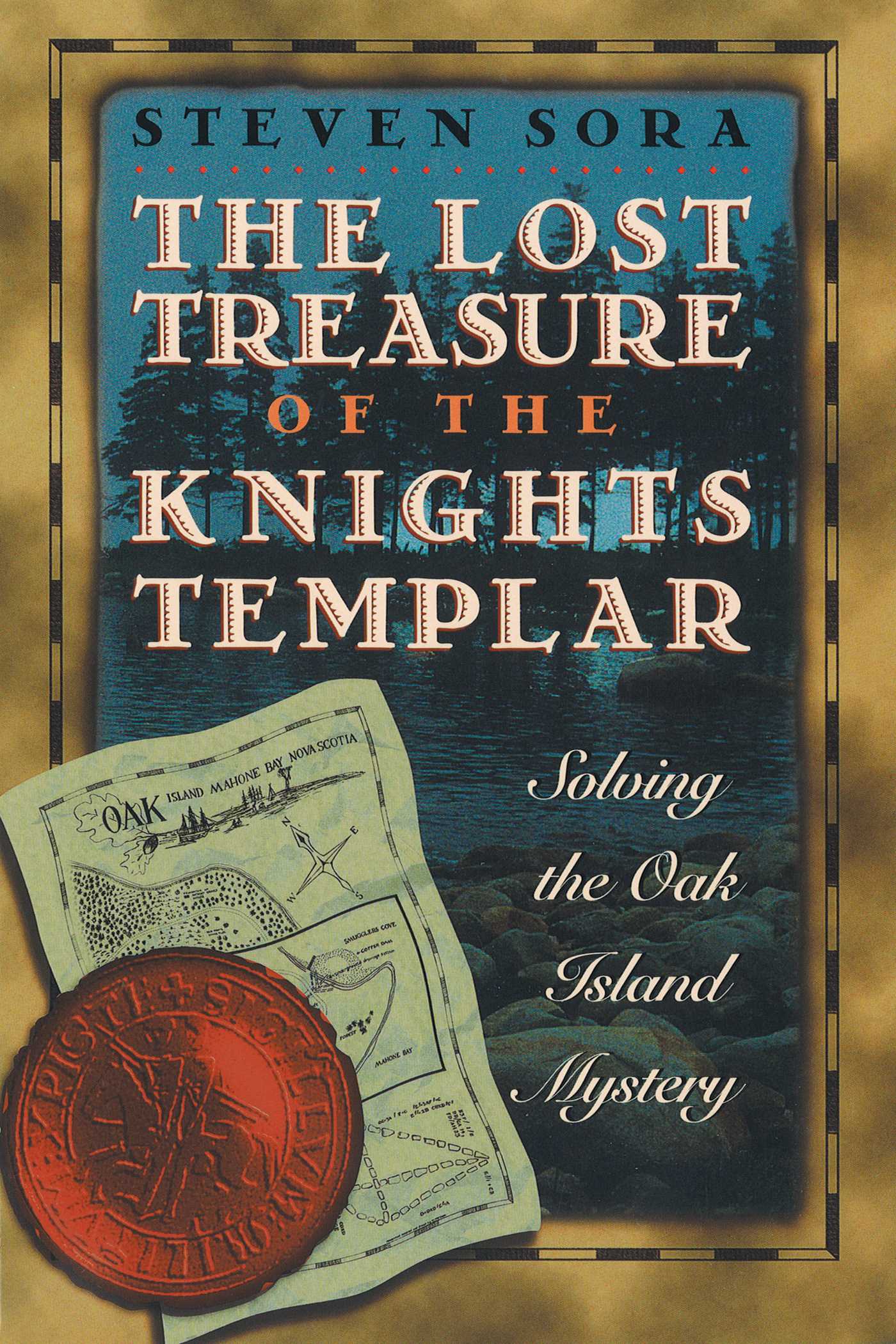 The Lost Treasure of the Knights Templar

The Lost Treasure of the Knights Templar