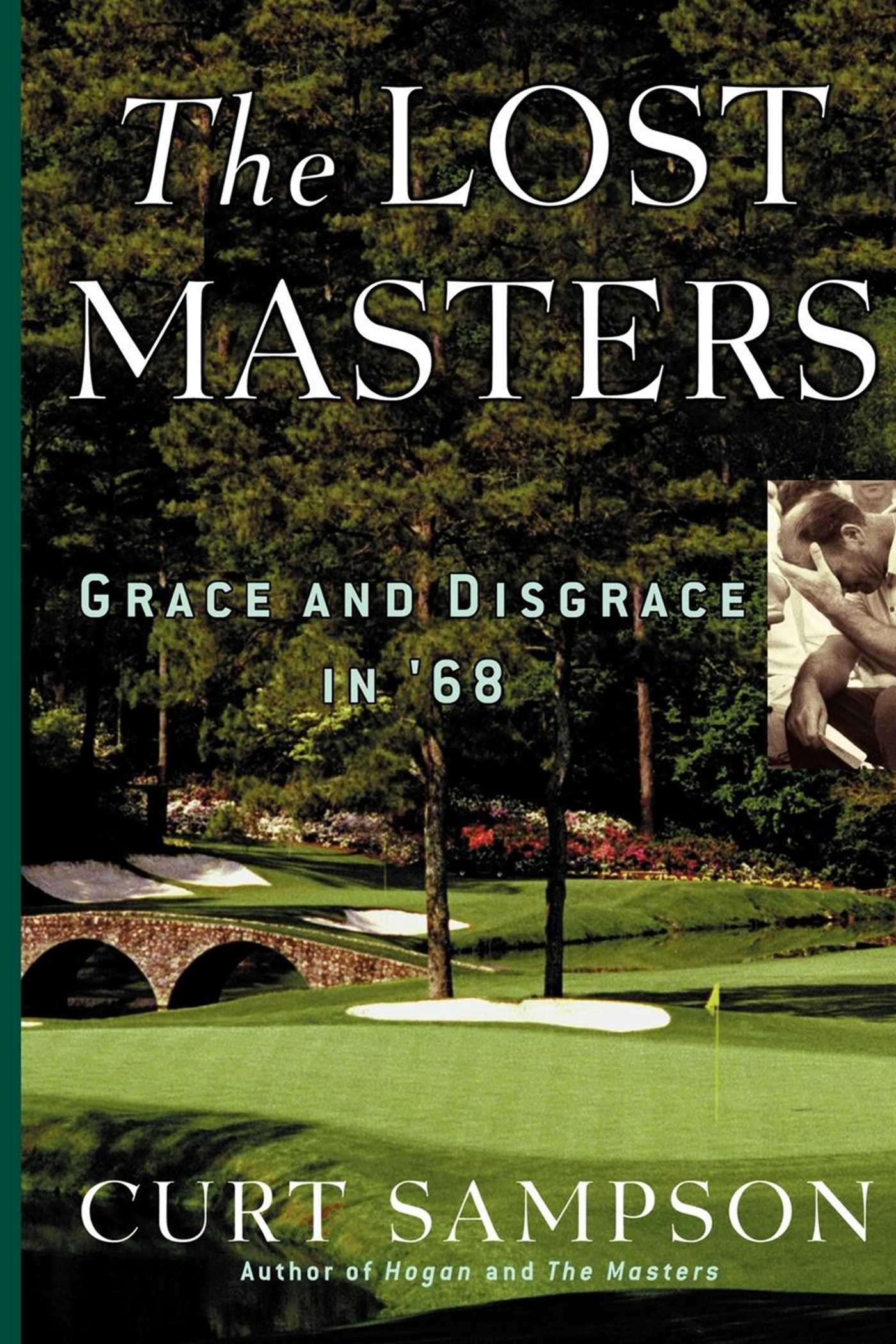 Grace and Disgrace in '68

Grace and Disgrace in '68