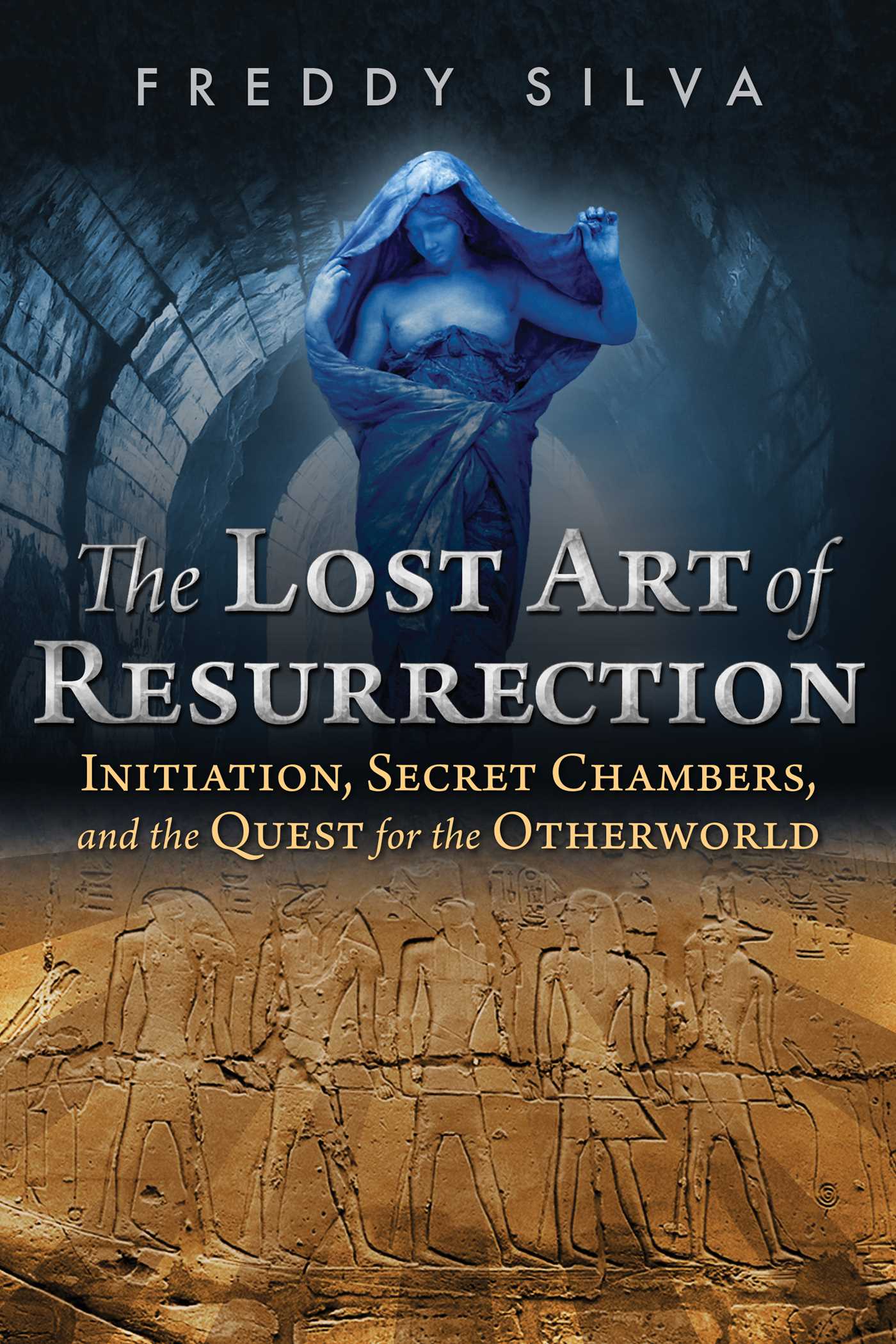 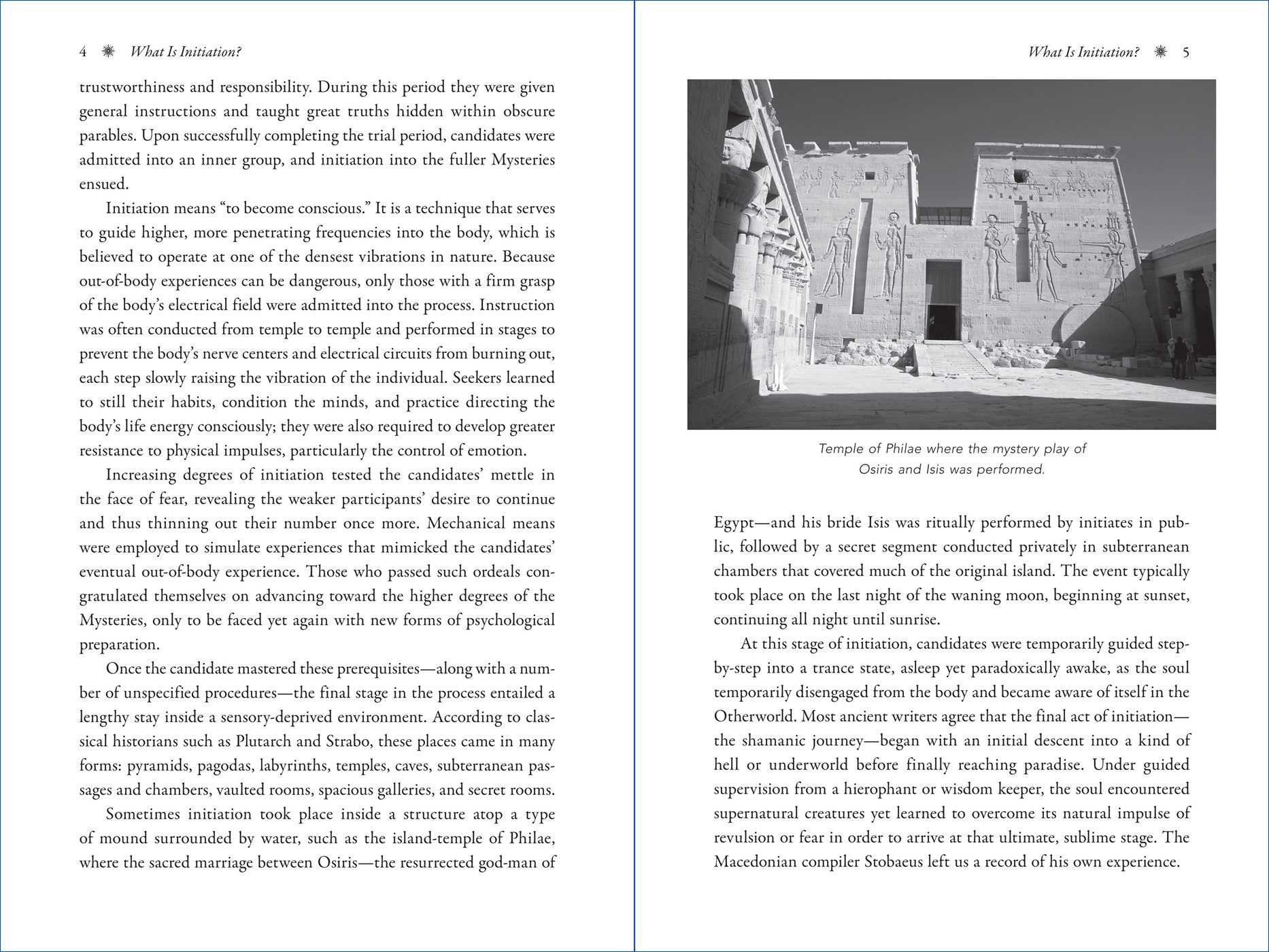 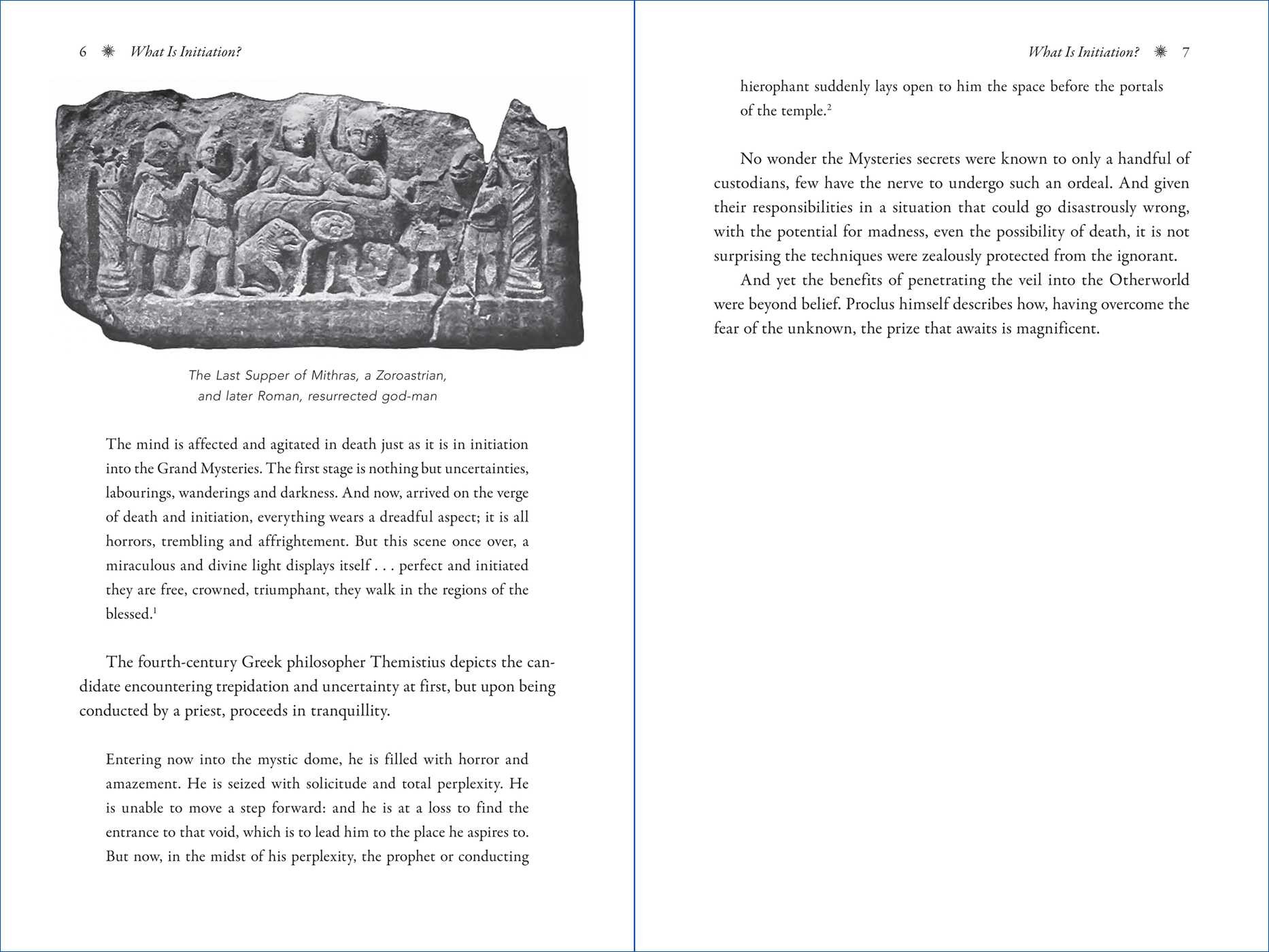 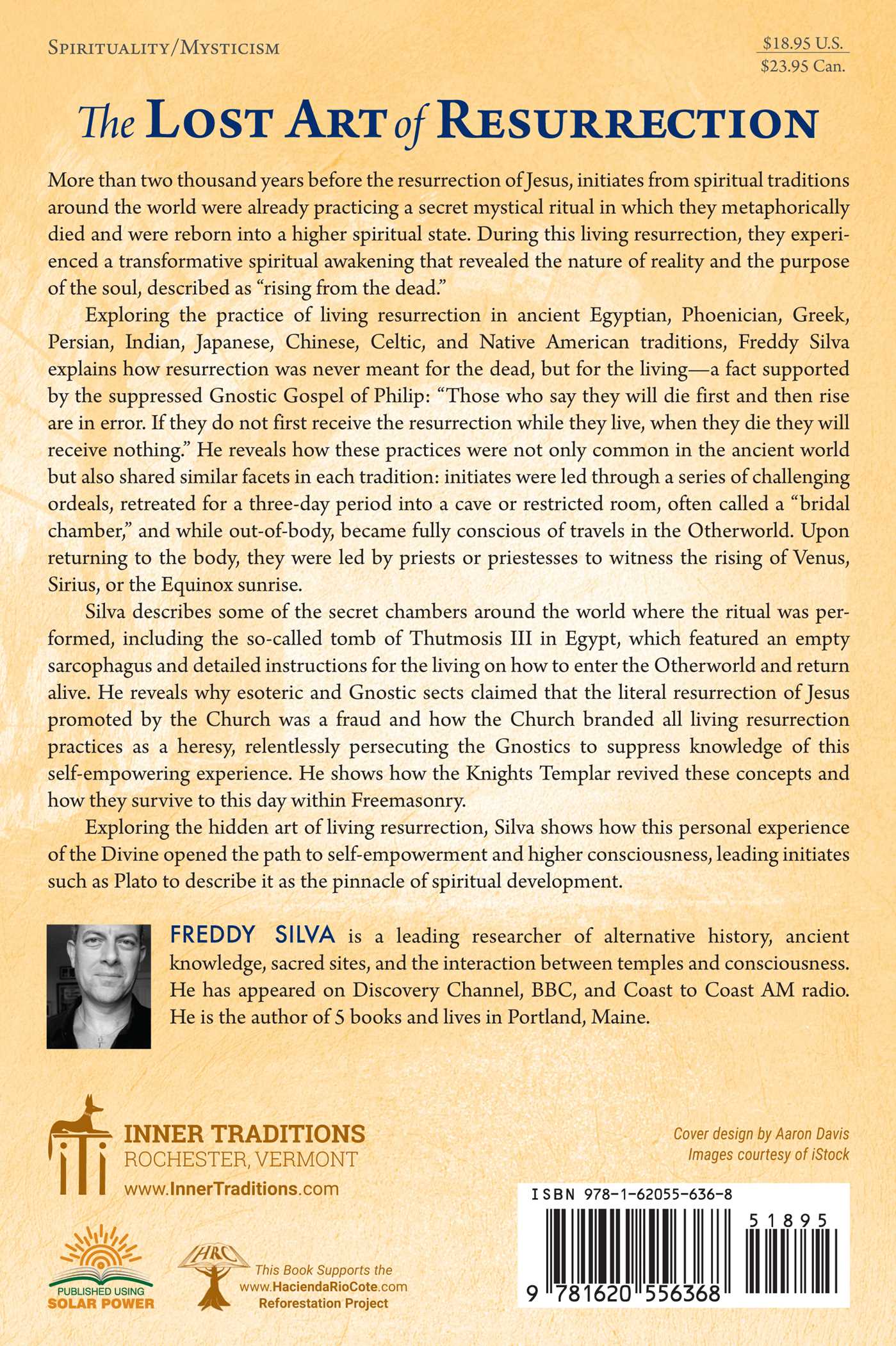 The Lost Art of Resurrection

Initiation, Secret Chambers, and the Quest for the Otherworld

The Lost Art of Resurrection

Initiation, Secret Chambers, and the Quest for the Otherworld