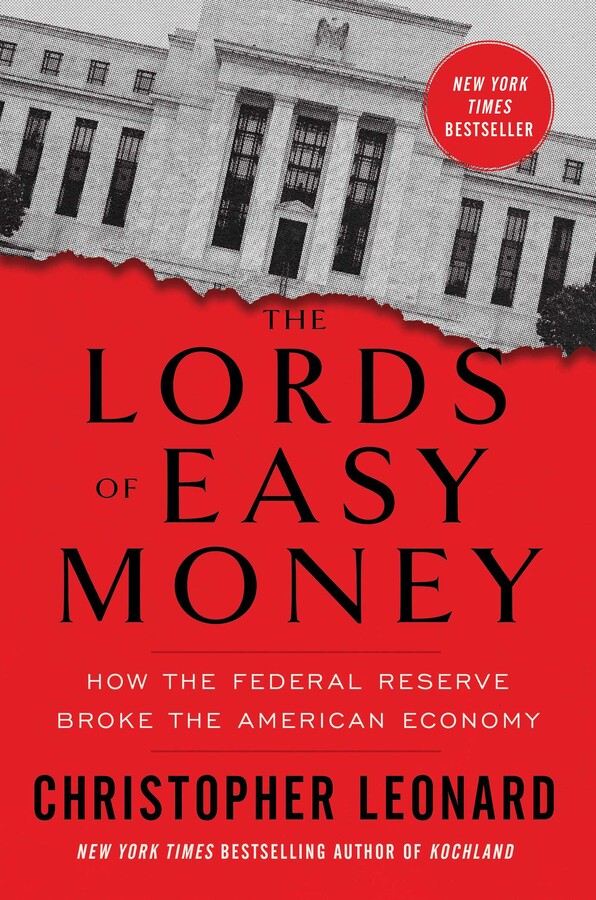 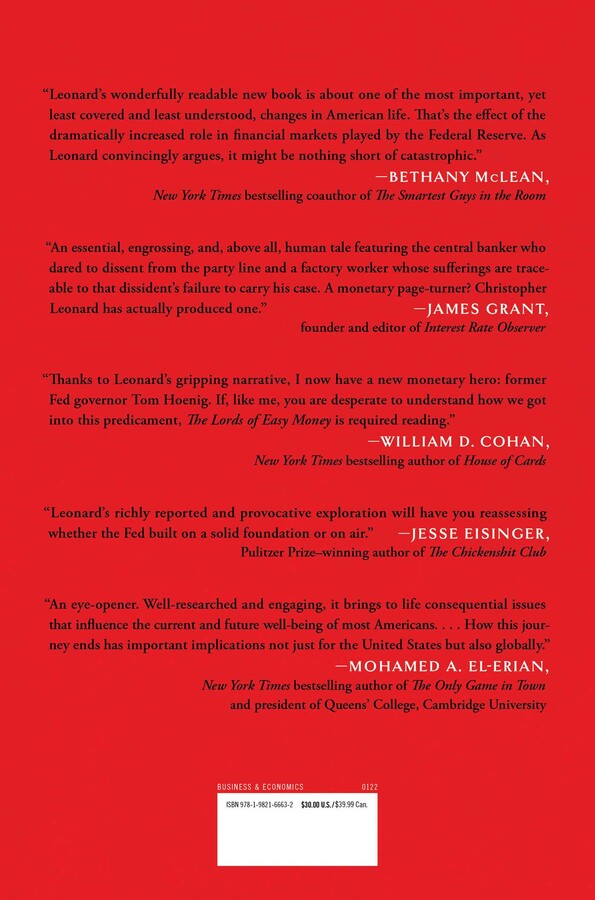 The Lords of Easy Money

How the Federal Reserve Broke the American Economy

The Lords of Easy Money

How the Federal Reserve Broke the American Economy