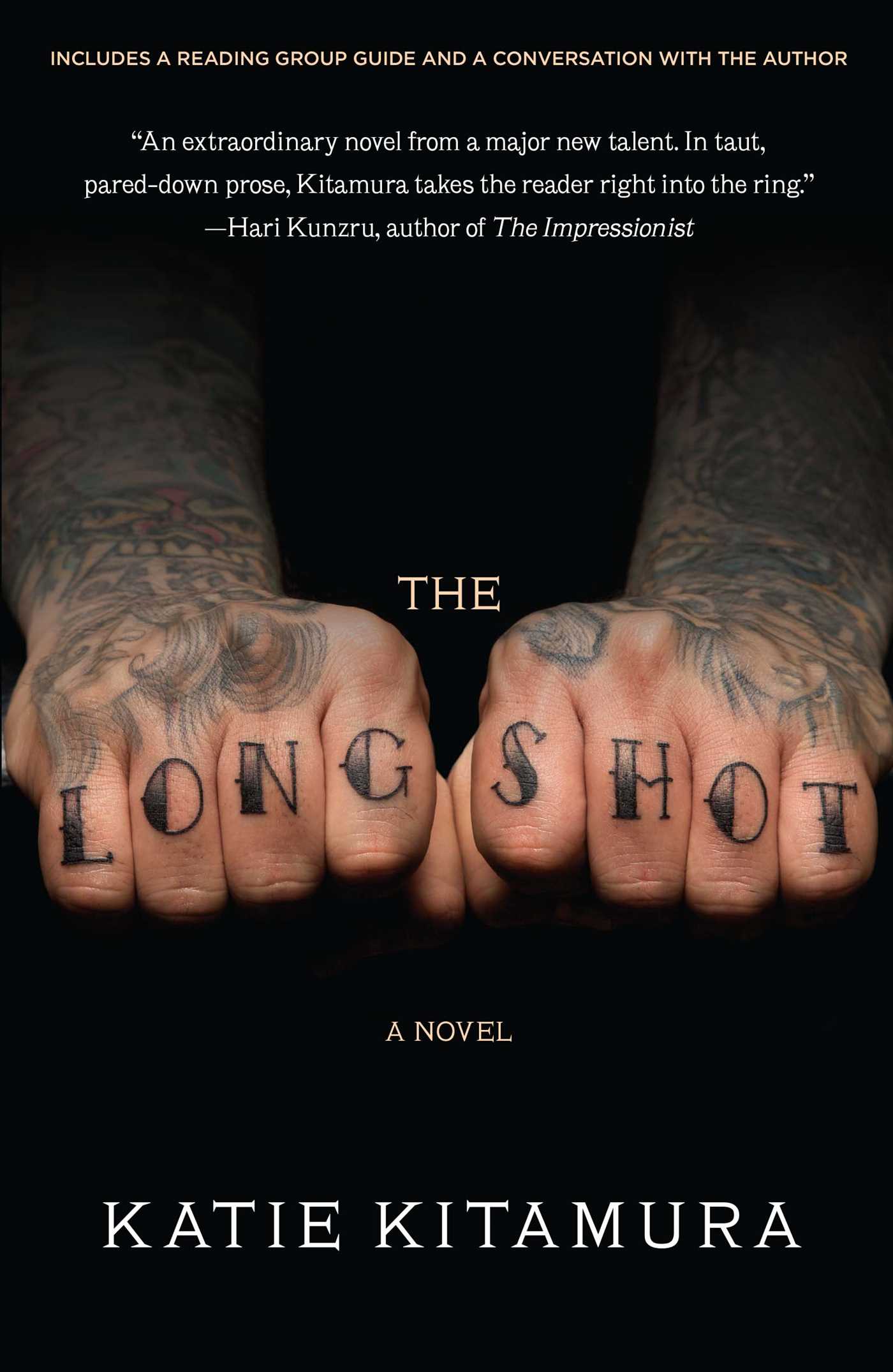 Author Katie Kitamura: Off The Shelf 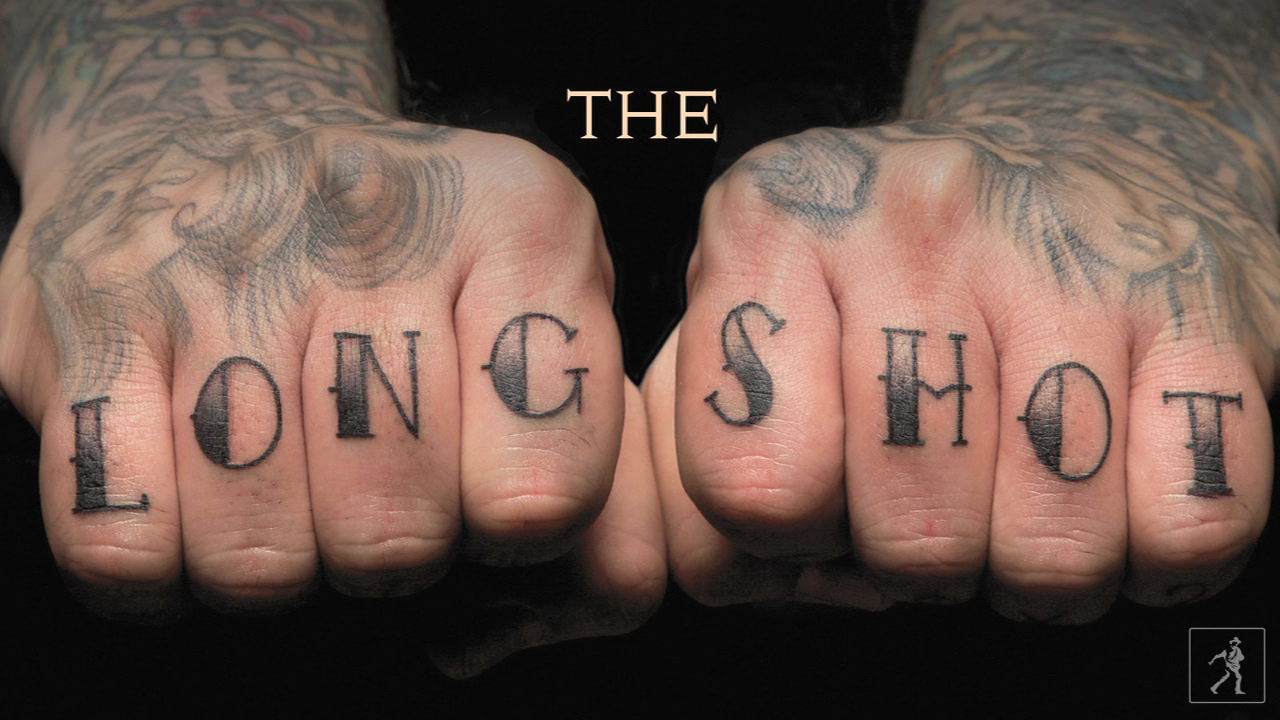 By Katie Kitamura
LIST PRICE $14.99
PRICE MAY VARY BY RETAILER

By Katie Kitamura
LIST PRICE $14.99
PRICE MAY VARY BY RETAILER