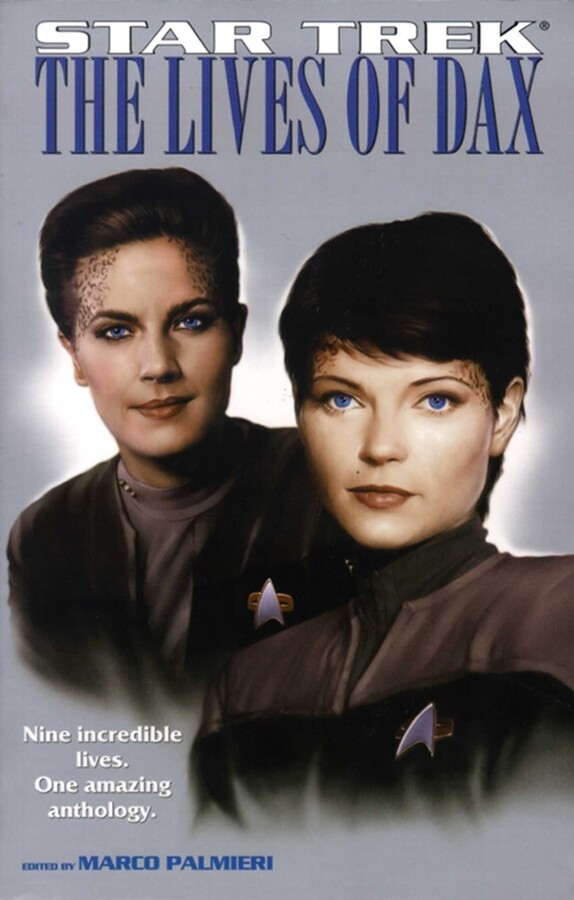 The Lives Of Dax

The Lives Of Dax