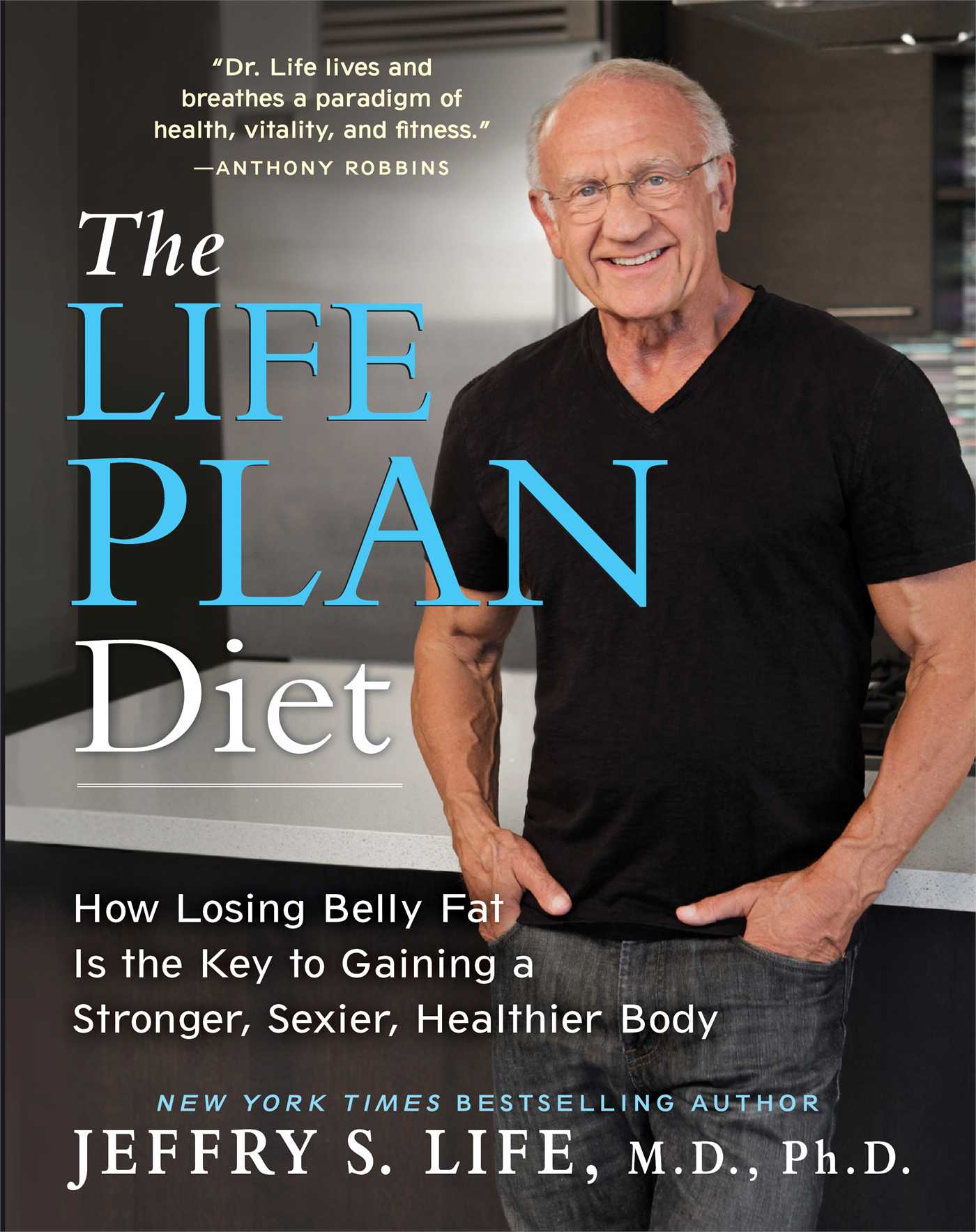 How Losing Belly Fat is the Key to Gaining a Stronger, Sexier, Healthier Body

How Losing Belly Fat is the Key to Gaining a Stronger, Sexier, Healthier Body