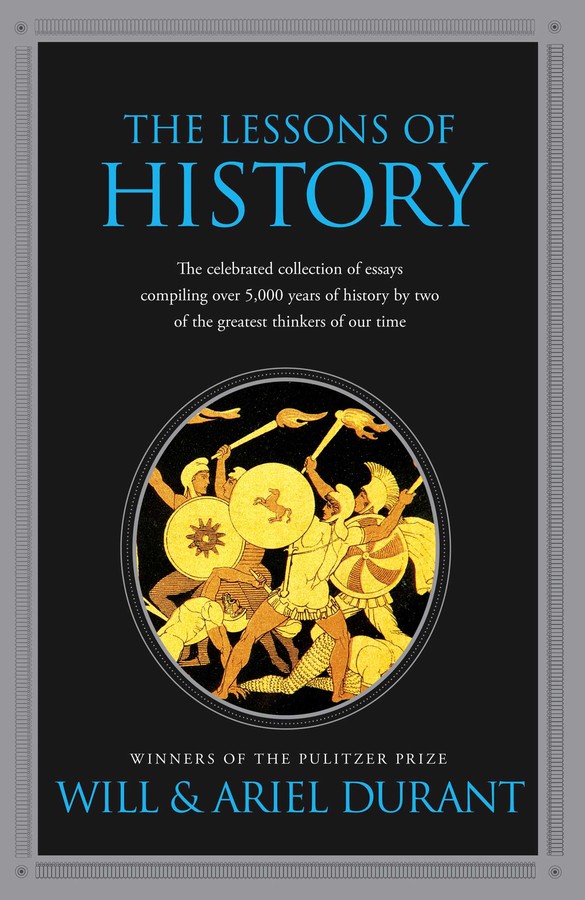 By Will Durant and Ariel Durant

By Will Durant and Ariel Durant