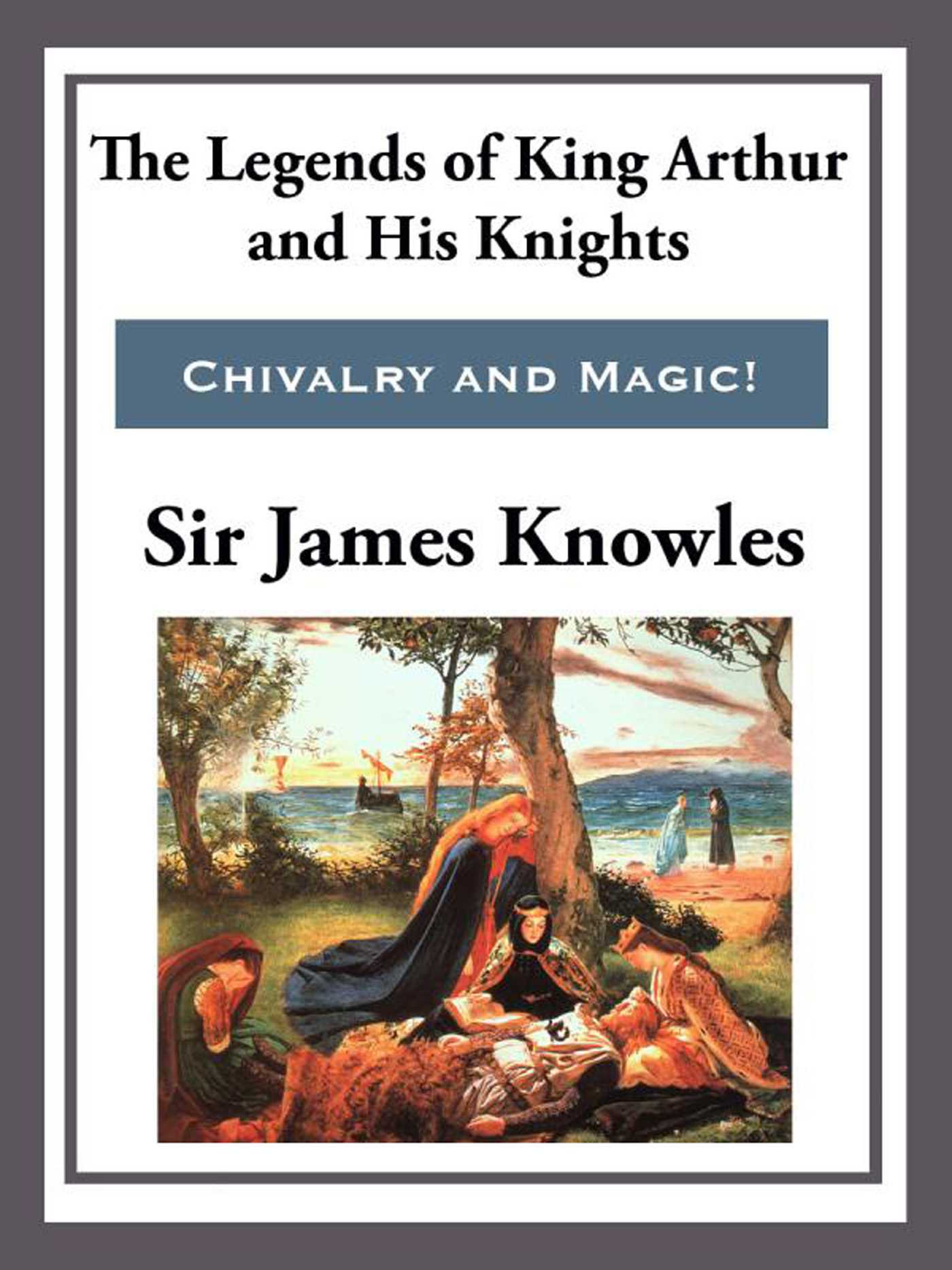 The Legend of King Arthur and His Knights

King Arthur is a legendary British leader who, according to Medieval histories and romances, led the defense of Britain against Saxon invaders in the early sixth century. The details of Arthur's story are mainly composed of folklore and literary invention, and his historical existence is debated and disputed by modern historians. The sparse historical background of Arthur is gleaned from various sources, including the Annales Cambriae, the Historia Brittonum, and the writings of Gildas. Arthur's name also occurs in early poetic sources such as Y Gododdin. The legendary Arthur developed as a figure of international interest largely through the popularity of Geoffrey of Monmouth's fanciful and imaginative 12th-century Historia Regum Britanniae (History of the Kings of Britain). However, some Welsh and Breton tales and poems relating the story of Arthur date from earlier than this work; in these works, Arthur appears either as a great warrior defending Britain from human and supernatural enemies or as a magical figure of folklore, sometimes associated with the Welsh Otherworld, Annwn. How much of Geoffrey's Historia (completed in 1138) was adapted from such earlier sources, rather than invented by Geoffrey himself, is unknown. Although the themes, events and characters of the Arthurian legend varied widely from text to text, and there is no one canonical version, Geoffrey's version of events often served as the starting point for later stories. Geoffrey depicted Arthur as a king of Britain who defeated the Saxons and established an empire over Britain, Ireland, Iceland, Norway and Gaul. In fact, many elements and incidents that are now an integral part of the Arthurian story appear in Geoffrey's Historia, including Arthur's father Uther Pendragon, the wizard Merlin, the sword Excalibur, Arthur's birth at Tintagel, his final battle against Mordred at Camlann and final rest in Avalon. The 12th-century French writer Chrétien de Troyes, who added Lancelot and the Holy Grail to the story, began the genre of Arthurian romance that became a significant strand of medieval literature. In these French stories, the narrative focus often shifts from King Arthur himself to other characters, such as various Knights of the Round Table. Arthurian literature thrived during the Middle Ages but waned in the centuries that followed until it experienced a major resurgence in the 19th century. In the 21st century, the legend lives on, not only in literature but also in adaptations for theatre, film, television, comics and other media. The Sir James Knowles version of King Arthur is considered as the most accurate and well known original story of King Arthur and the Knights of the Round Table.

The Legend of King Arthur and His Knights