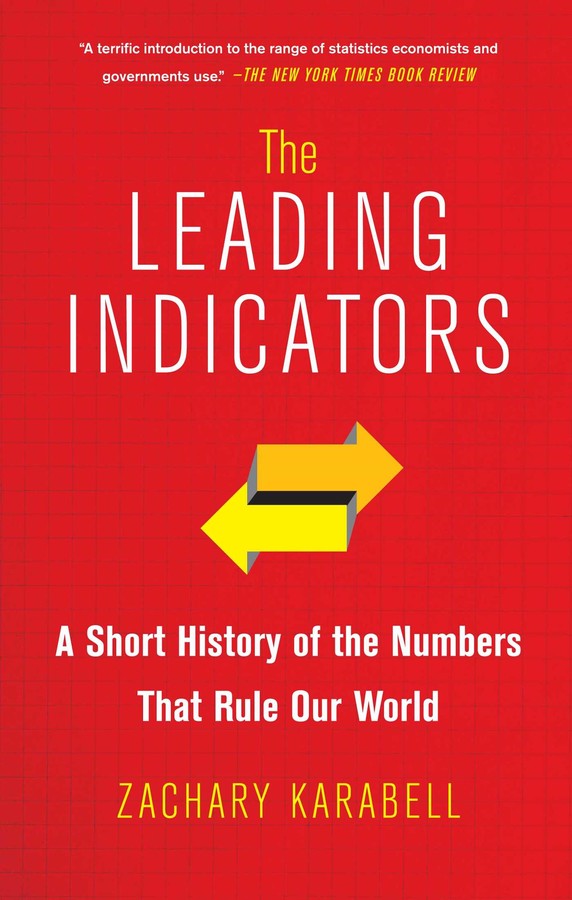 Zachary Karabell: What Are You Reading? 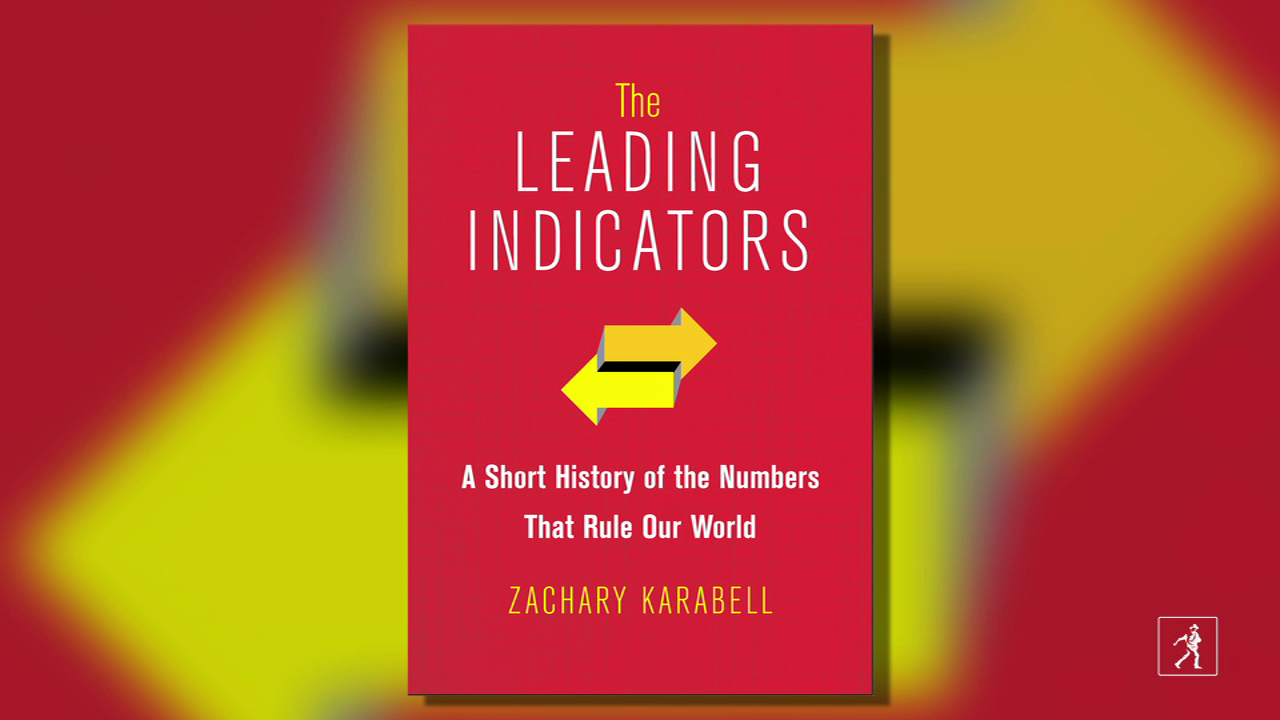 The Leading Indicators: A Short History of the Numbers That Ru...