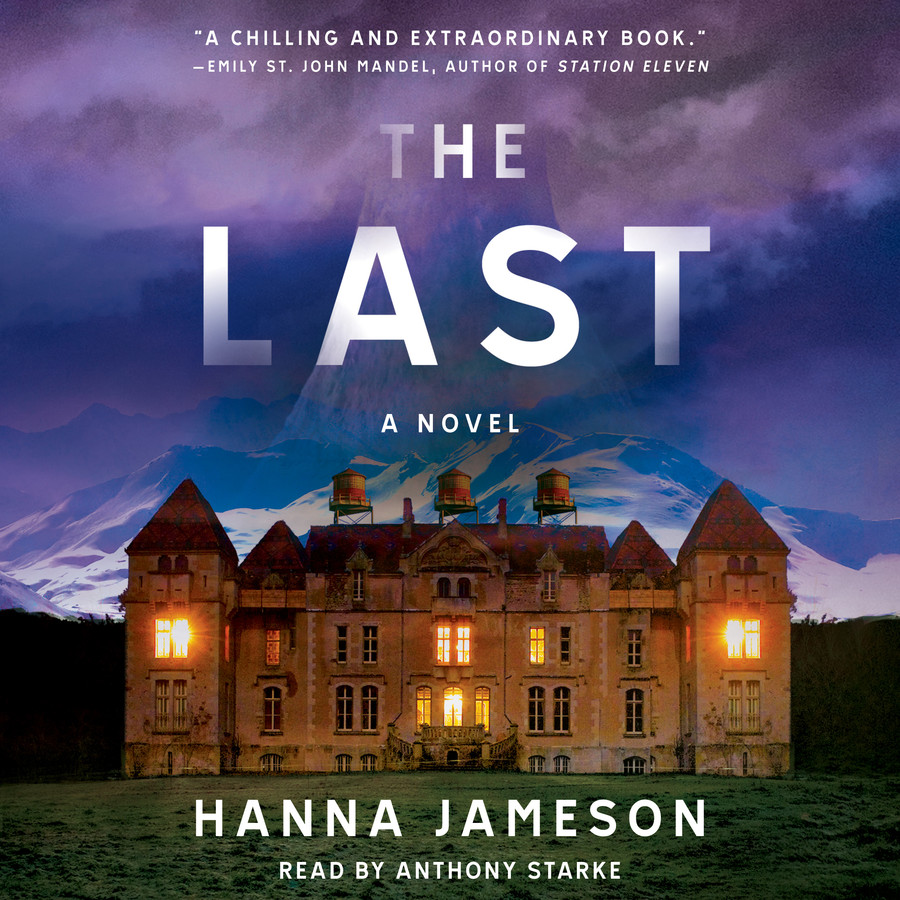 This propulsive post-apocalyptic thriller “in which Agatha Christie’s And Then There Were None collides with Stephen King’s The Shining” (NPR) follows a group of survivors stranded at a hotel as the world descends into nuclear war and the body of a young girl is discovered in one of the hotel’s water tanks.

Jon thought he had all the time in the world to respond to his wife’s text message: I miss you so much. I feel bad about how we left it. Love you. But as he’s waiting in the lobby of the L’Hotel Sixieme in Switzerland after an academic conference, still mulling over how to respond to his wife, he receives a string of horrifying push notifications. Washington, DC, has been hit with a nuclear bomb, then New York, then London, and finally Berlin. That’s all he knows before news outlets and social media goes black—and before the clouds on the horizon turn orange.

Two months later, there are twenty survivors holed up at the hotel, a place already tainted by its strange history of suicides and murders. Jon and the rest try to maintain some semblance of civilization. But when he goes up to the roof to investigate the hotel’s worsening water quality, he is shocked to discover the body of a young girl floating in one of the tanks, and is faced with the terrifying possibility that there might be a killer among the group.

As supplies dwindle and tensions rise, Jon becomes obsessed with discovering the truth behind the girl’s death. In this “brilliantly executed...chilling and extraordinary” post-apocalyptic mystery, “the questions Jameson poses—who will be with you at the end of the world, and what kind of person will you be?—are as haunting as the plot itself.” (Emily St. John Mandel, nationally bestselling author of Station Eleven).

This reading group guide for The Last includes an introduction, discussion questions, and ideas for enhancing your book club. The suggested questions are intended to help your reading group find new and interesting angles and topics for your discussion. We hope that these ideas will enrich your conversation and increase your enjoyment of the book.

Historian Jon Keller is on a work trip in Switzerland when the world ends after a nuclear attack. Two months later, twenty survivors remain in L’Hôtel Sixième, an infamous establishment with a dark and mysterious legacy. Far from the nearest city, this motley crew fights to keep hope alive and maintain some semblance of civilization. But when he goes up to the roof to investigate the hotel’s worsening water quality, Jon is shocked to find the body of a young girl floating in one of the tanks, and is faced with the terrifying possibility that there might be a killer among the group.

As supplies dwindle and tensions rise, Jon becomes obsessed with investigating the death of the little girl as a way to cling to his own humanity. Yet the real question remains: Can he afford to lose his mind in this hotel, or should he take his chances in the outside world?

1. Consider the epigraph from Hans Keilson’s The Death of the Adversary. Why do you think the author chose this excerpt to open the novel?

2. Examine the structure and point of view of the novel. How would the story be different if Jon wasn’t the only narrator? Whose point of view would you want to explore? How does Jon’s occupation as a historian affect your reading of his chronicle? Do you think he’s an unreliable narrator? Why or why not?

3. On the rooftop with Jon, Dylan tells stories about L’Hôtel Sixième’s past (pp. 67–71). How does the author’s choice of setting enhance the stories?

4. “Everything that had happened before—our past lives—barely mattered. We lived day to day and could no longer remember all the people we hated, the things that upset us, made us angry online, Facebook statuses that made us roll our eyes, cute animal videos that made us cry, vendettas against journalists, news anchors, politicians, celebrities, relatives . . . all gone” (p. 54). How do you feel about Jon’s statement? Is the way he describes modern life too reductive, or is it an accurate portrait of what we value?

5. What role does technology play in the novel and in the characters’ survival?

6. How do the survivors react after discovering the girl’s body, and what do you think about their reactions? How do the stakes shift when a murder occurs at the end of the world?

7. Tomi is noticeably different from the other survivors. What pulls Jon toward her? At the same time, what about Tomi repels him? How do you feel about her?

8. The survivors share their personal histories during Jon’s investigation into the girl’s death: Adam talks about the ghost boy, and Nathan shares that his search for his stepfather led him to the hotel. Why do you think the author includes these stories?

9. Describe Jon’s first expedition outside the hotel. How do the events in the store affect him?

10. Tensions rise and blame gets lobbed around when the survivors discuss the recent election. Later, Tomi says to Jon, “The world didn’t go to shit because I voted for it. The world had long gone to shit; it took years. We all watched it happen” (p. 154). Do you think politics matter in their current situation? Whose side are you on? Discuss.

11. Discuss the group’s judgment of Nicholas van Schaik after his attempted assault on Mia (pp. 195–200). What were the arguments for and against his punishment, and do you believe the final choice fit the crime? Why or why not? Explain what you would do in this situation.

12. Early in the story, Jon tells Tania about his home life before he left for the conference. What do we learn about him? How does this revelation make you feel about Jon and about his actions so far?

13. What do Jon and Rob discover during their last trip outside? How do you feel about what they find?

14. Consider the ending. Why does the author end the novel in this way? Discuss what might happen to Jon, Tomi, and the other survivors.

1. Reflect on the characters Jon relied on throughout the novel and the human moments they shared. Each character offered him a semblance of stability: Dylan with his leadership; Nathan, his levity; and Tomi, her honesty. Imagine yourself in Jon’s situation. What characteristics in others would you value the most?

2. Rebuilding the world from the ground up is a daunting task, but it’s also an extraordinary opportunity. If you were put in charge during the recovery period, what would you focus on resurrecting? What would be best to leave behind?

3. Compare this novel to other dystopian or postapocalyptic novels you’ve read, both classic (Brave New World, Cat’s Cradle) and contemporary (Station Eleven, The Girl with All the Gifts). How are these novels similar to or different from The Last? 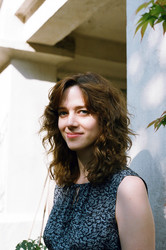 Hanna Jameson is the author of the London Underground mystery series the first of which, Something You Are, was nominated for a CWA Dagger Award. She lives in London.