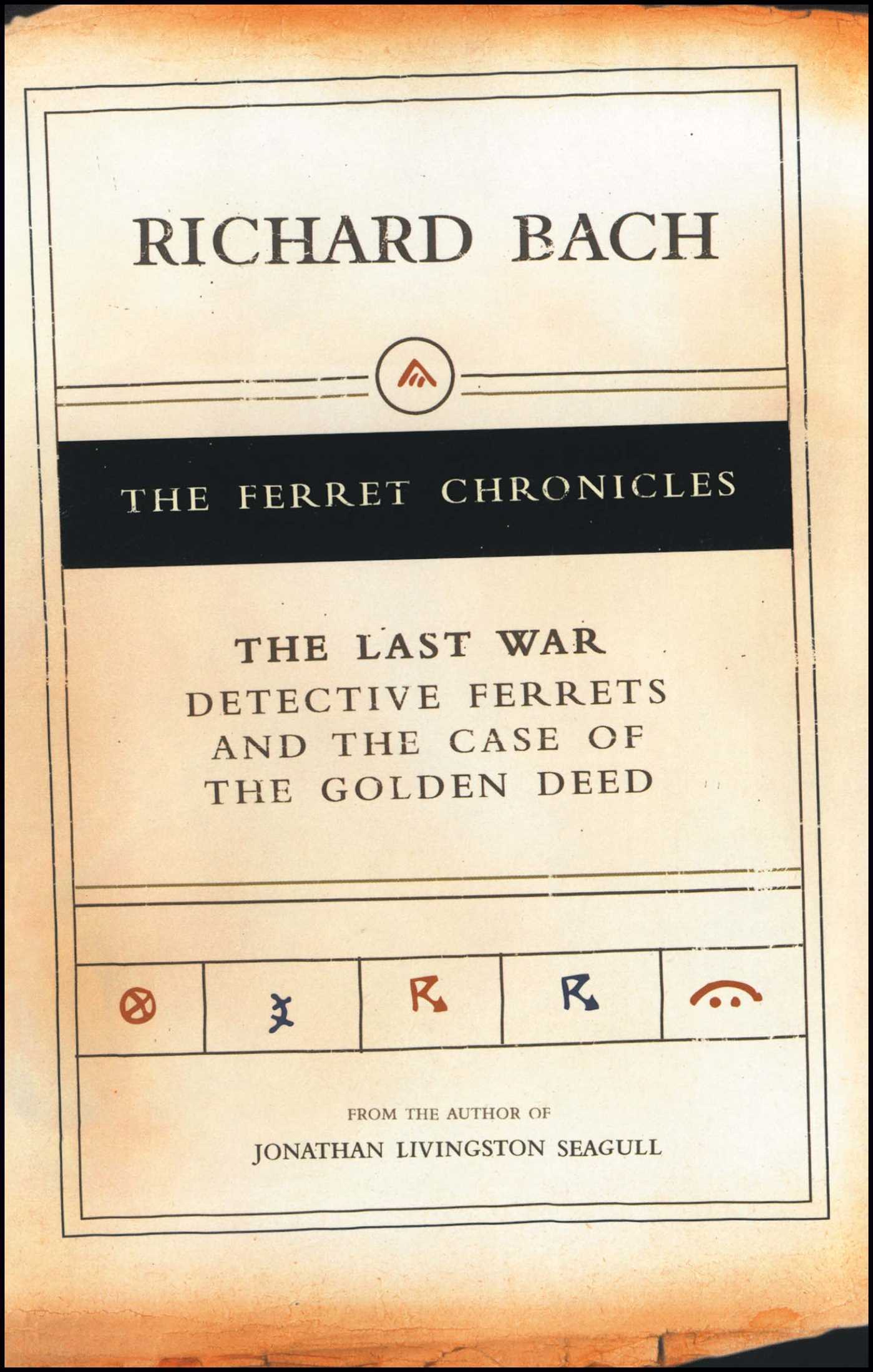 Detective Ferrets and the Case of the Golden Deed

Detective Ferrets and the Case of the Golden Deed