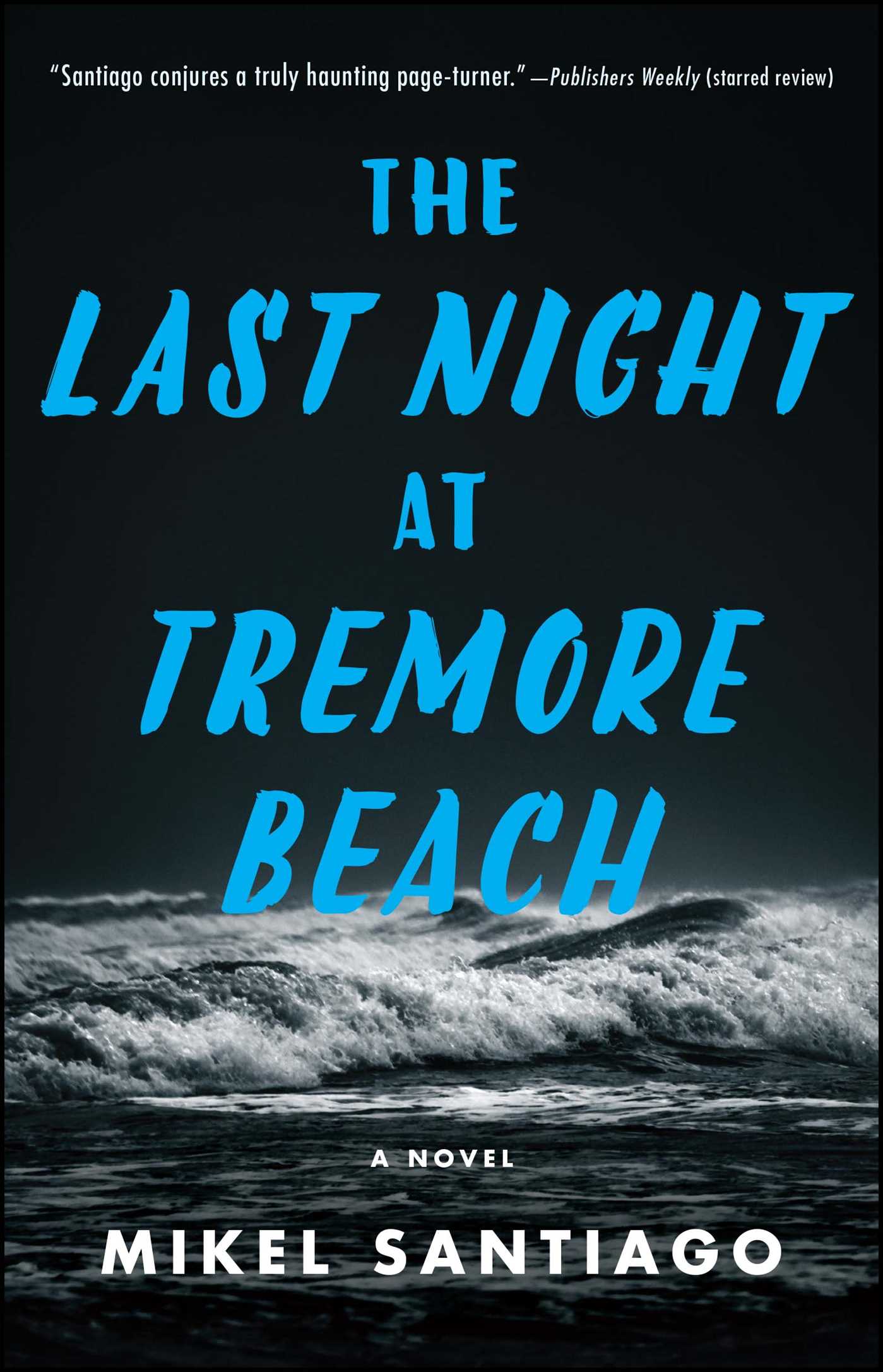 The Last Night at Tremore Beach

The Last Night at Tremore Beach