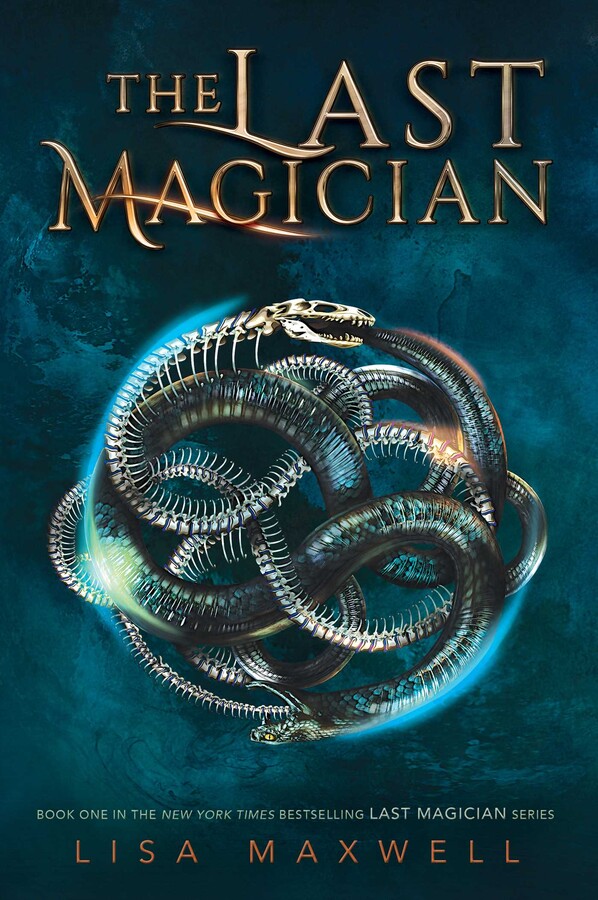 The Last Magician
By Lisa Maxwell
Read by Candace Thaxton

Book #1 of The Last Magician
By Lisa Maxwell

Book #1 of The Last Magician
By Lisa Maxwell