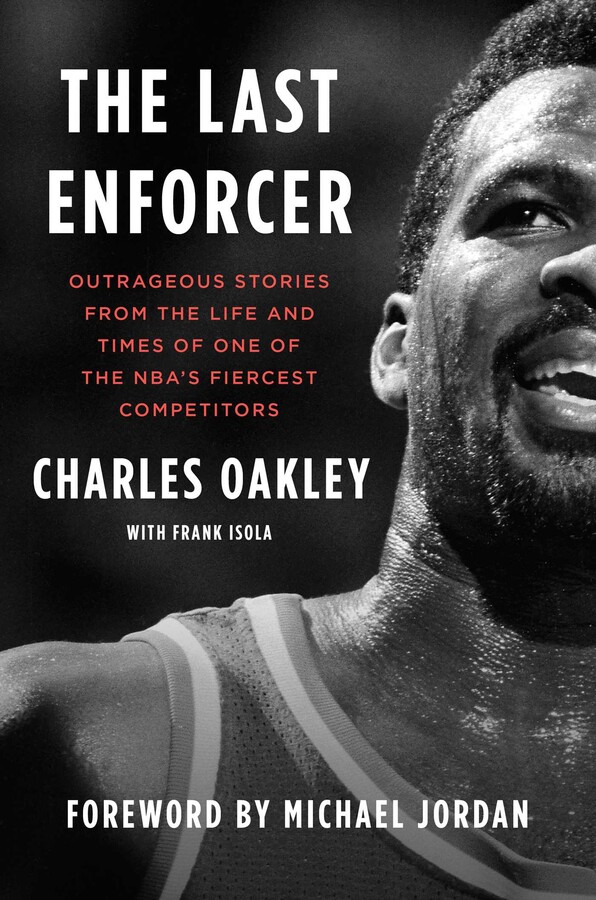 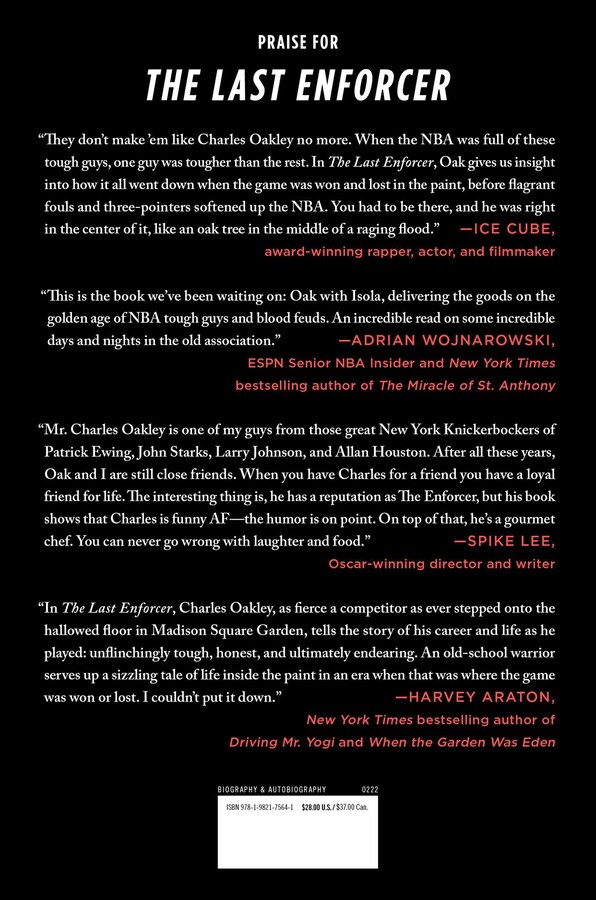 The Last Enforcer
By Charles Oakley
Read by Adam Lazarre-White