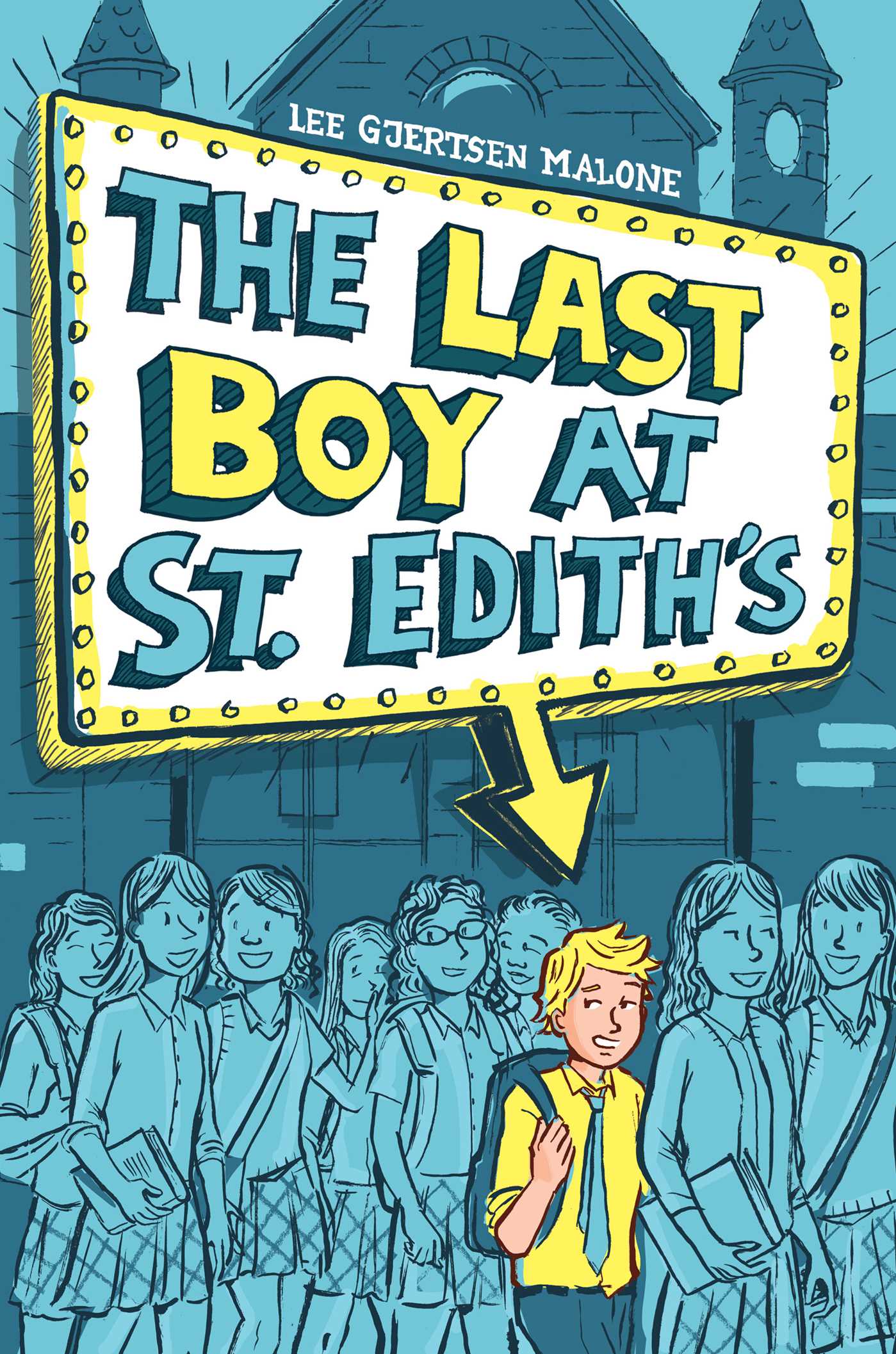 The Last Boy at St. Edith's

The Last Boy at St. Edith's