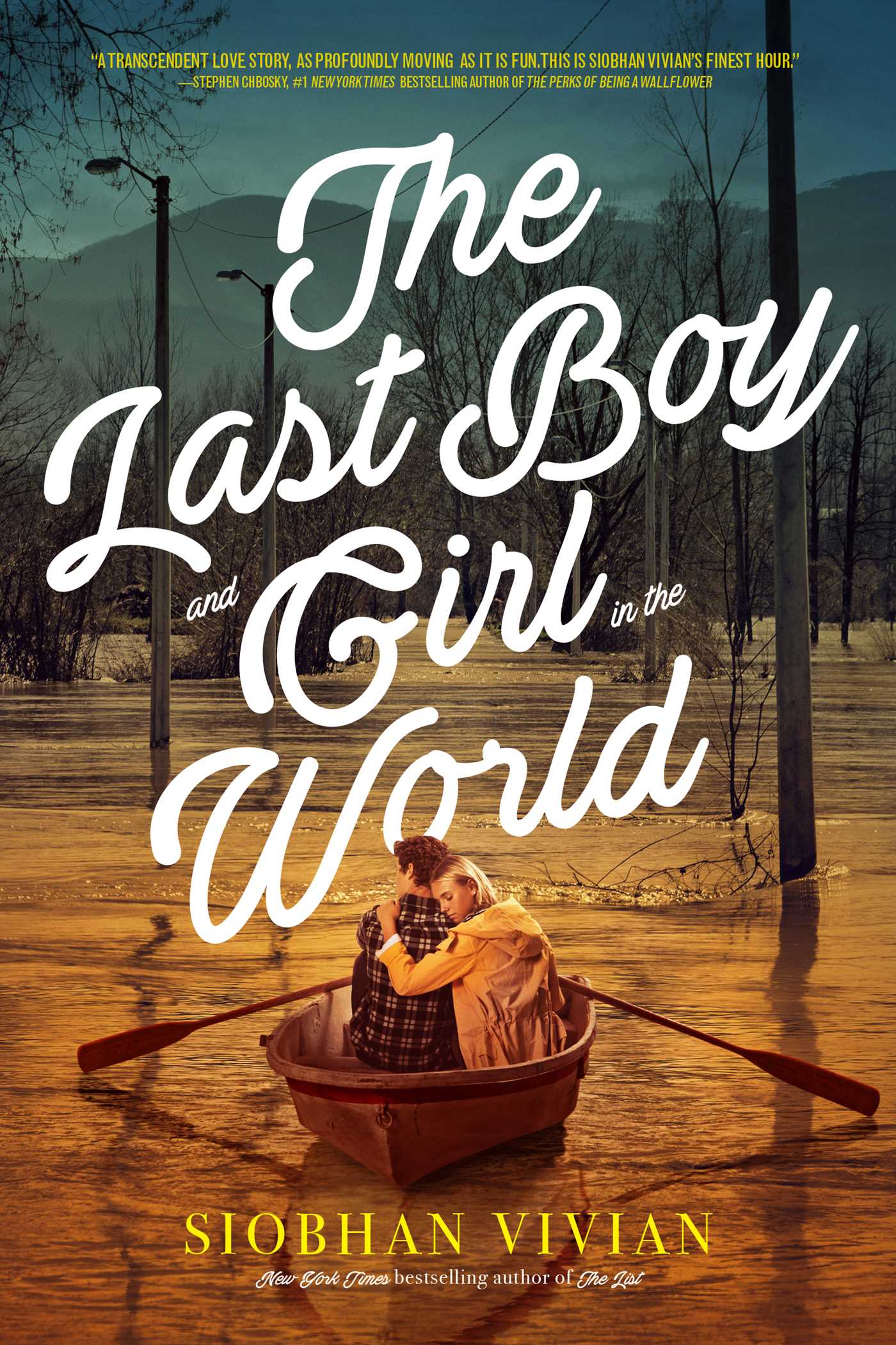 The Last Boy and Girl in the World

The Last Boy and Girl in the World