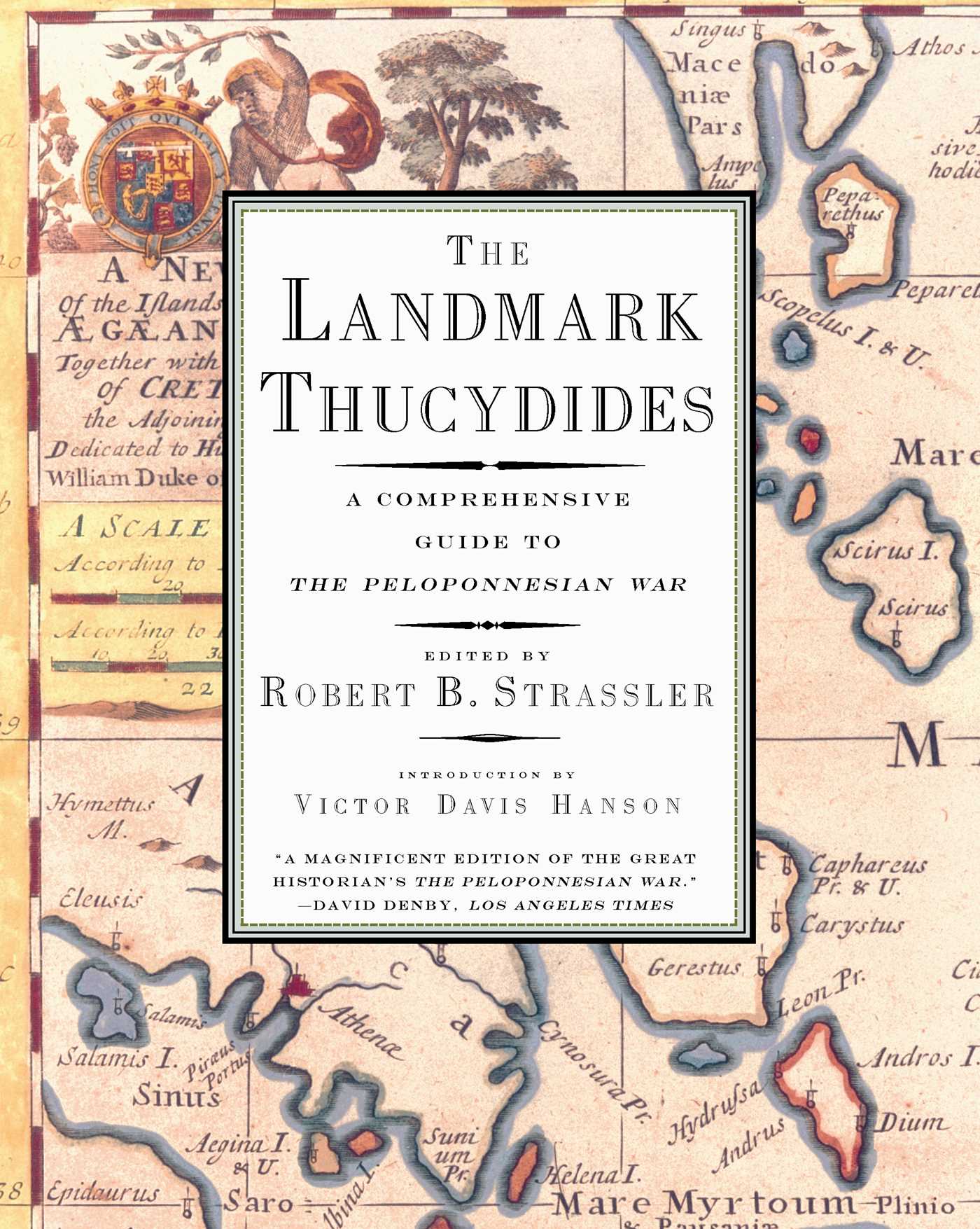 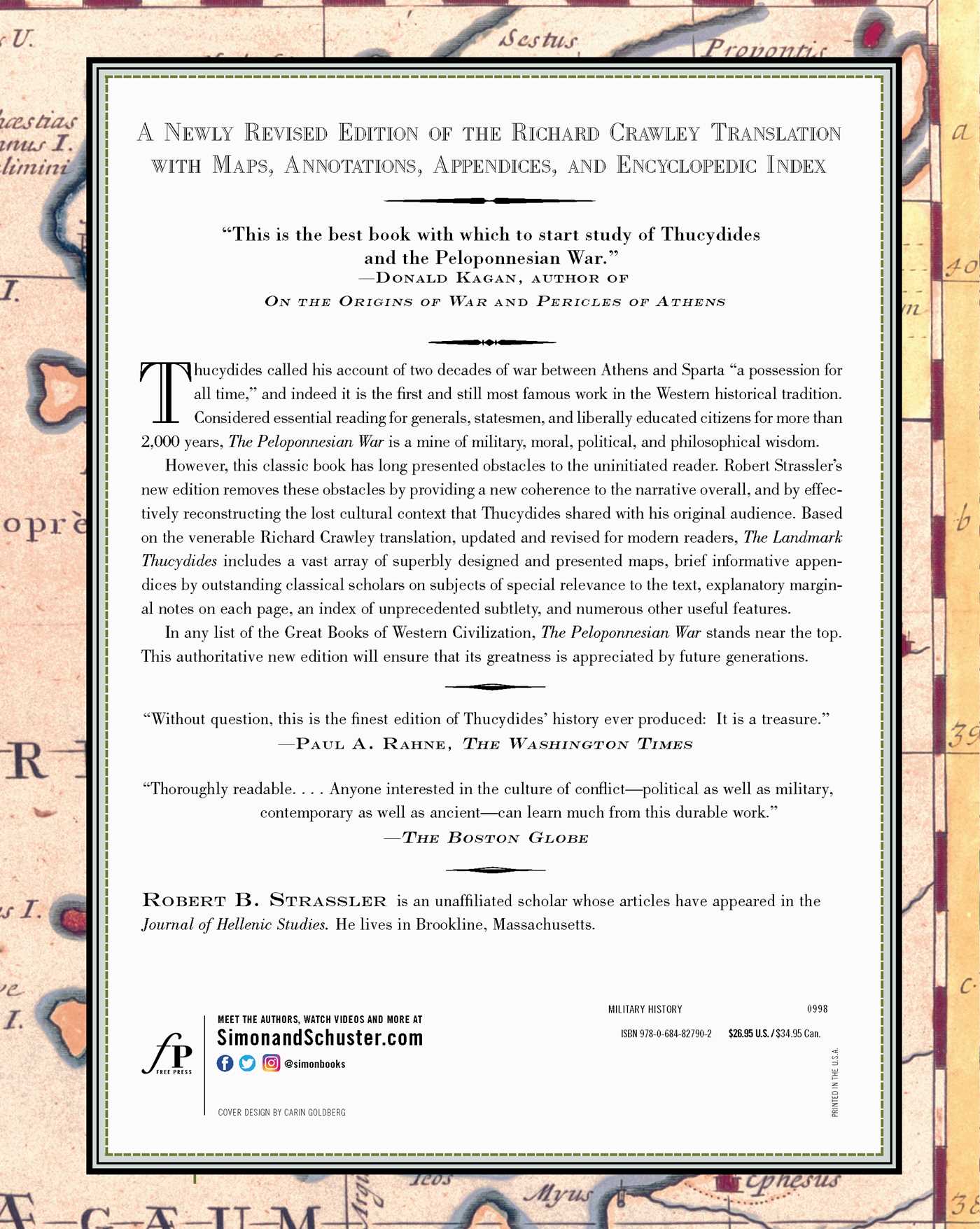 A Comprehensive Guide to the Peloponnesian War

A Comprehensive Guide to the Peloponnesian War