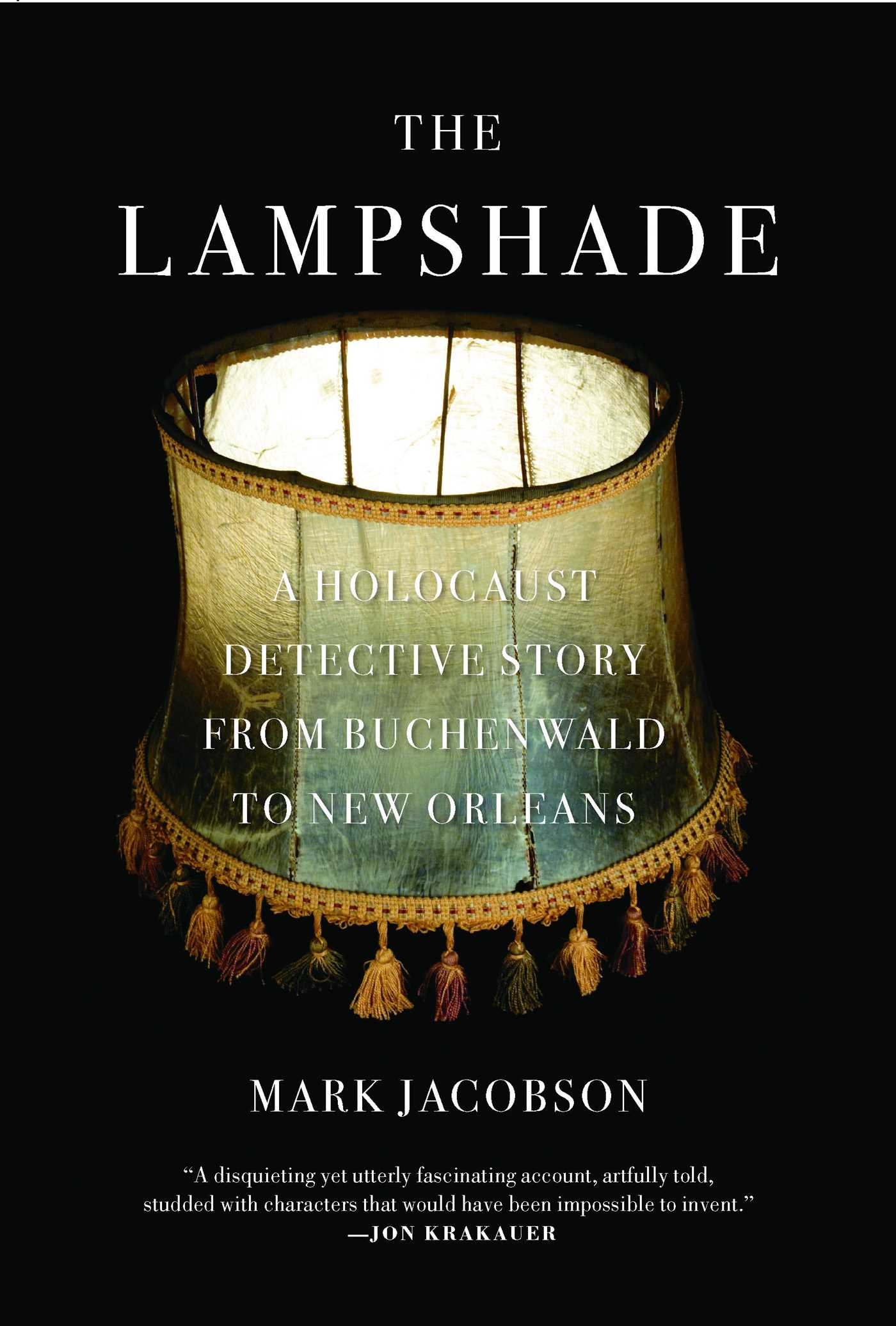 A Holocaust Detective Story from Buchenwald to New Orleans

By Mark Jacobson
LIST PRICE $15.99
PRICE MAY VARY BY RETAILER

A Holocaust Detective Story from Buchenwald to New Orleans

By Mark Jacobson
LIST PRICE $15.99
PRICE MAY VARY BY RETAILER