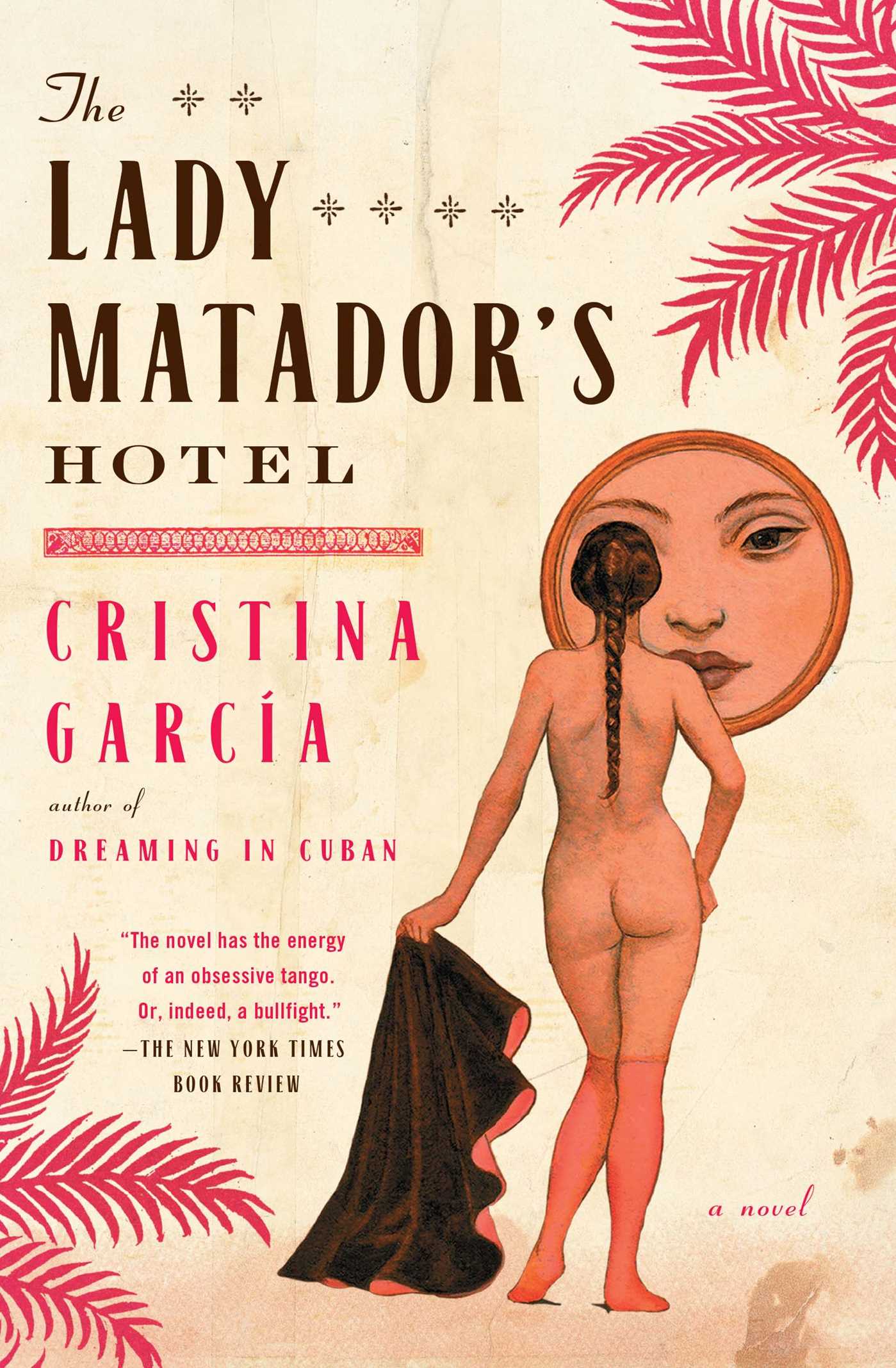 By Cristina Garcia
LIST PRICE $11.99
PRICE MAY VARY BY RETAILER

National Book Award finalist Cristina García delivers a powerful and gorgeous novel about the intertwining lives of the denizens of a luxurious hotel in an unnamed Central American capital in the midst of political turmoil. The lives of six men and women converge over the course of one week. There is a Japanese-Mexican-American matadora in town for a bull-fighting competition; an ex-guerrilla now working as a waitress in the hotel coffee shop; a Korean manufacturer with an underage mistress ensconced in the honeymoon suite; aninternational adoption lawyer of German descent; a colonel who committed atrocities during his country’s long civil war; and a Cuban poet who has come with his American wife to adopt a local infant. With each day, their lives become further entangled, resulting in the unexpected—the clash of histories and the pull of revenge and desire.Cristina García’s magnificent orchestration of politics, the intimacies of daily life, and the frailty of human nature unfolds in a moving, ambitious, often comic, and unforgettable tale.

This reading group guide for Lady Matador's Hotel includes an introduction, discussion questions, and ideas for enhancing your book club. The suggested questions are intended to help your reading group find new and interesting angles and topics for your discussion. We hope that these ideas will enrich your conversation and increase your enjoyment of the book.

Suki Palacios, a female matador, is the talk of the town – or, perhaps, the country – when she arrives at a luxurious hotel in Central America. Though Suki may be the hotel’s most recognized patron, she is certainly not the only patron with a story.

Behind the hotel’s doors are an ex-guerilla, who works as a waitress seeking revenge; a colonel, who has committed atrocities during wartime and now cares only for good-looking women and his biceps; a Korean manufacturer, who is hiding his pregnant and underage mistress from the outside world; a calculating lawyer, who has a heavy hand in the country’s “adoption” industry; and a Cuban poet and his American wife who are trying to adopt a local baby.

These people come from different cultures and backgrounds. Yet for one week, their lives converge in a cacophony of violence, sexual desire, and the uncertainty of a time that is steeped in political turmoil. When all is said and done, each character must learn they live in a world where they must survive, or perish.

1. Consider the title of the novel: The Lady Matador’s Hotel. Despite the novel having multiple main characters, only the Lady Matador is called out. In fact, the title may suggest that the hotel belongs to her, in a way. Why do you think this is?

2. Political unrest is a driving force in the novel. Do any of the characters go unaffected by the turmoil that surrounds them? If so, which? Discuss why you think the author chose to set the novel in an unnamed country, but still a clearly volatile time and place.

3. Each chapter of the book ends with “The News,” timely news clippings from various media outlets in the country. How do these sections add to the events taking place in the novel?

4. Consider the ex-guerrilla’s encounters with her deceased brother. How did you interpret these scenes? Do you think she actually meets with her brother’s ghost?

5. Similarly, the juxtaposition of life versus death is potent in the novel; while one character contemplates committing suicide, another contemplates what makes her feel the most alive. What moral or message do you take about life and death from the novel?

6. “Nobody talks of the past, for fear their wounds might reopen. Privately, though, their wounds never heal.” Which characters do you think are most affected by the events of their past, and which look instead toward the future? Consider the character you feel is most focused on the past; do you think this person learns from his or her past, or is trapped by it? Why?

7. How do you think Suki is affected by her near-fatal injury in the bullfighting ring?

8. What do you make of Gertrudis Stüber and her involvement with what she privately refers to as her “export” business? How did her actions throughout the novel make you feel?

9. On the other end of Gertrudis’ export business are the adoptive parents—in this case, Ricardo and Sarah Morán. Discuss how receiving baby Isabel changes their relationship. Ricardo is particularly touched by the arrival of a baby into his life; do you agree with his decision to run away with his daughter in the end?

10. Won Kim has done some things in his life that he is not proud of. Do you find Won Kim to be a sympathetic character? Also, what do you make of his fascination with butterflies? What do you think this fascination adds to his character?

11. “My dearest colonel, Soon you will be mine . . .” Aura extracts her revenge in the final chapter of the novel by taking the colonel’s life. Do you think he deserved to die the way he did? Also, discuss the final words of the chapter: “The last word in history . . . must be fought for again and again.” With the colonel’s death, do you think Aura can be finished fighting her demons?

14. In a 2007 interview with BOMB Magazine, Cristina García commented on the complexity of her characters: “If a character could just as soon kill you as kiss you,” she says, “that’s interesting.” How do you think this quote applies to The Lady Matador’s Hotel?

1. Read another of Cristina García’s titles, such as Dreaming in Cuban or The Agüero Sisters. Discuss with your group members what her works share in common and/or how they differ.

2. Women taking on the role of Mujeres Toreras (women bullfighters) has long been controversial in Spain and other Latin American countries in which bullfighting is popular. These lady matadors raise issues of gender and tradition. Research the history of bullfighting and women’s place in it, then use your newfound knowledge to enhance your understanding of the novel. You can start with Women in Bullfighting: Gender, Sex and the Consumption of Tradition by Sarah Pink.

3. As a group, try to map out a timeline of the week’s events. Try to include each character in your timeline, as well as the events that are happening around the country.

4. Have each member of your reading group select his or her favorite quote from the novel. Then, have each person use that quote as inspiration for a piece of art. The artwork can be something visual, like a painting or a sculpture, or it can be written, like a song or a poem. Afterward, allow time for everyone to share their creations with the rest of the group. 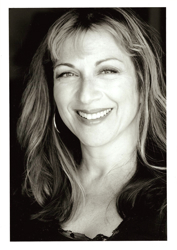 Cristina García is the author of six novels, including the National Book Award finalist Dreaming in Cuban; children’s books; anthologies; and poetry. She is the recipient of a Guggenheim Fellowship and a Whiting Writers’ Award, among other honors, and is currently University Chair in Creative Writing at Texas State University-San Marcos. Visit her website at CristinaGarciaNovelist.com.

By Cristina Garcia
LIST PRICE $11.99
PRICE MAY VARY BY RETAILER