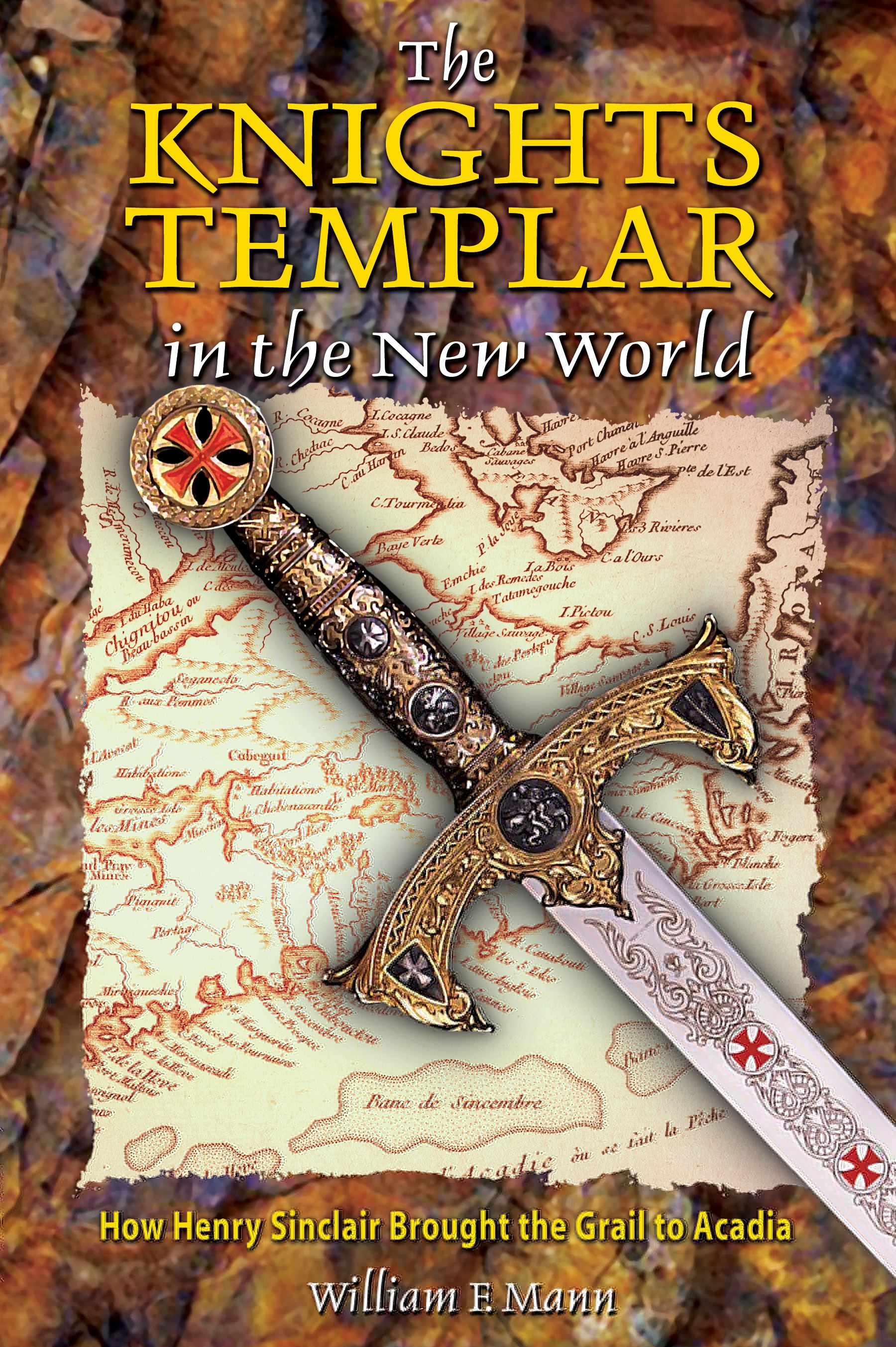 The Knights Templar in the New World

How Henry Sinclair Brought the Grail to Acadia

The Knights Templar in the New World

How Henry Sinclair Brought the Grail to Acadia