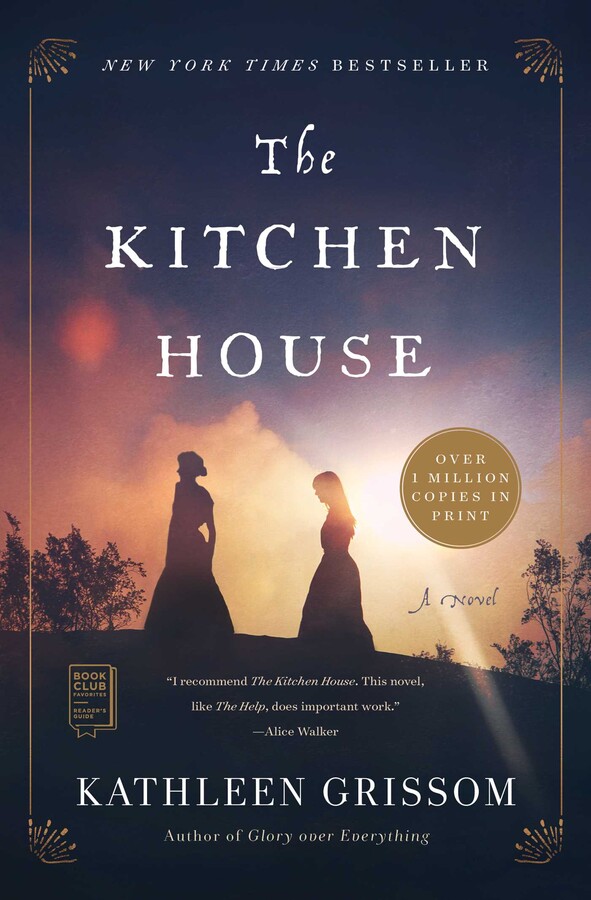 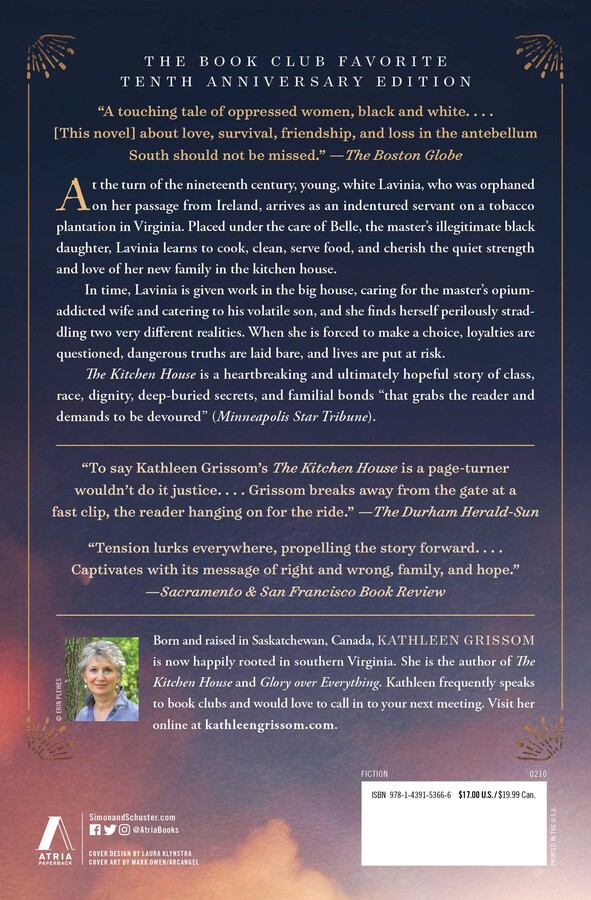 The inspiration behind THE KITCHEN HOUSE
0:00 /