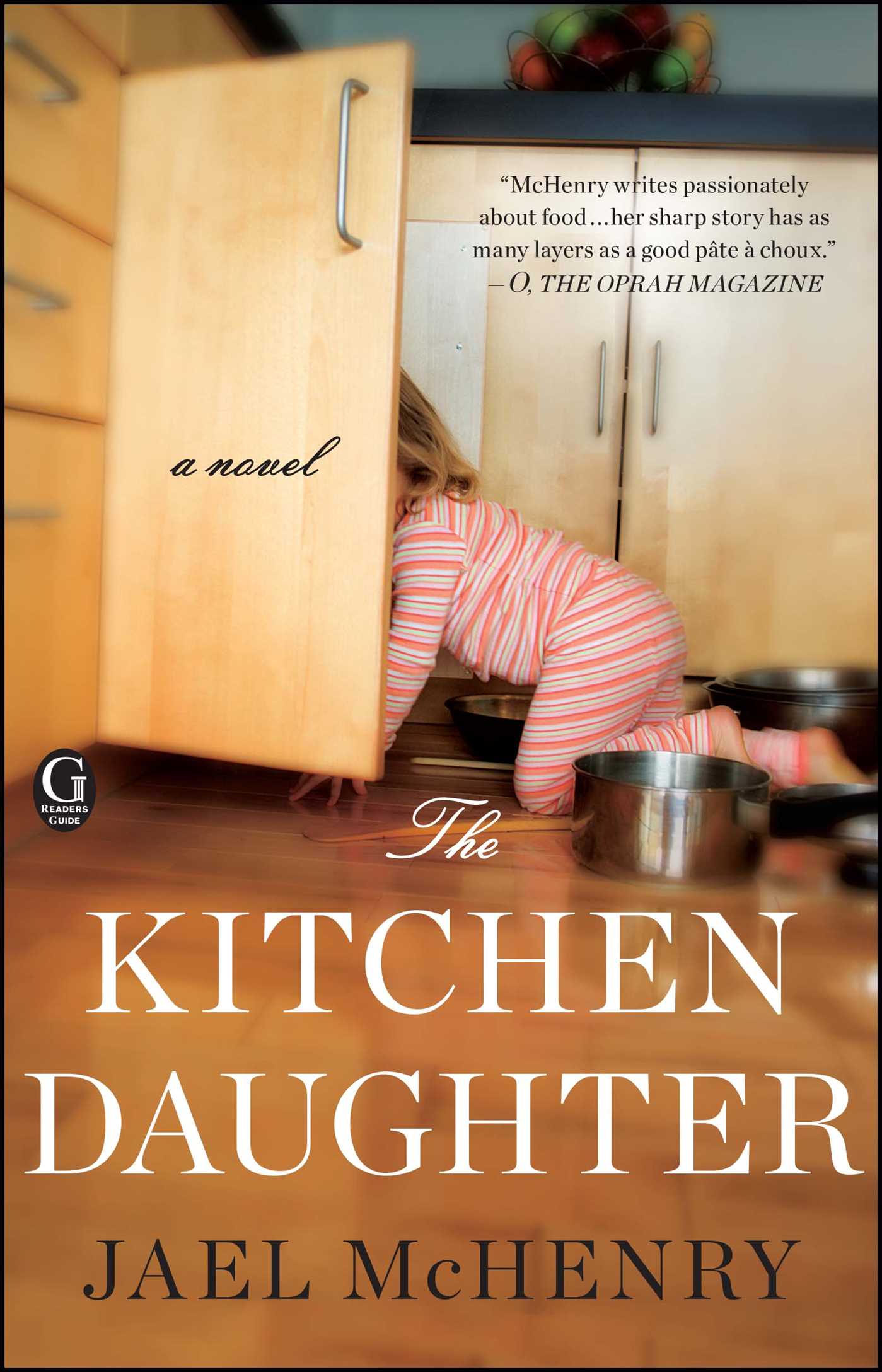 Jael McHenry Turns Up the Heat with Hot Hot Chocolate 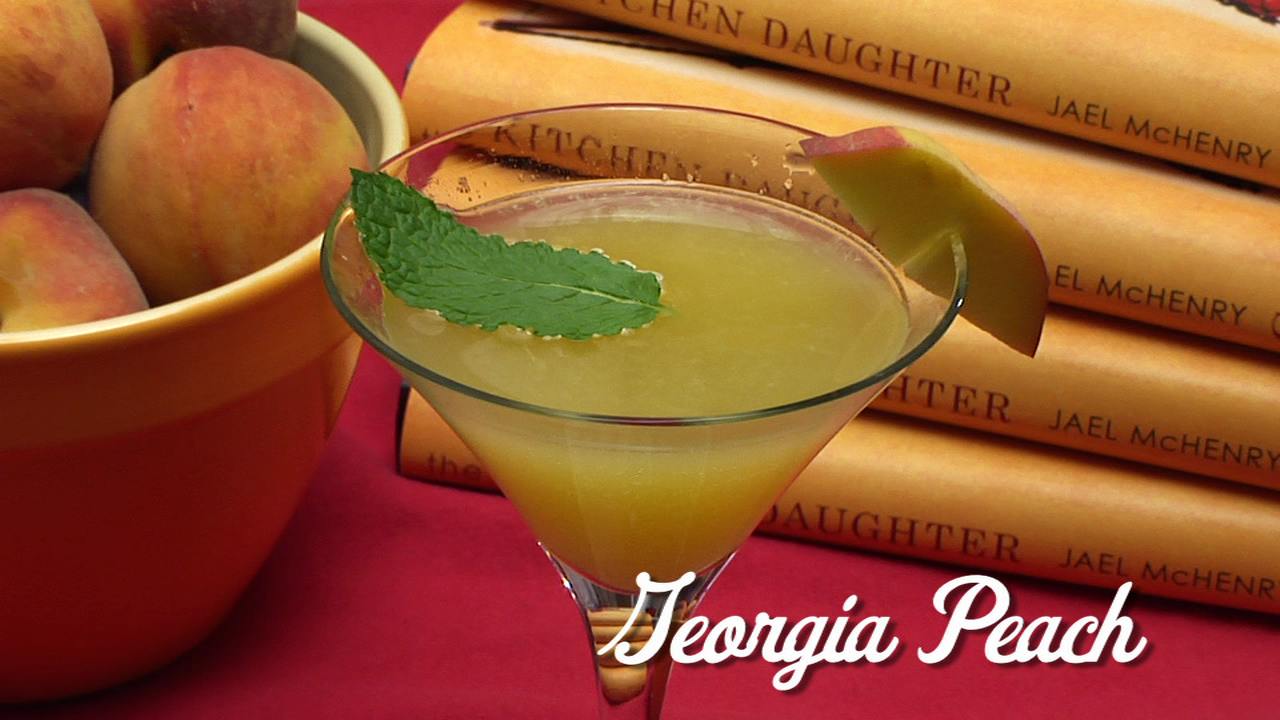 By Jael McHenry
LIST PRICE $11.99
PRICE MAY VARY BY RETAILER

By Jael McHenry
LIST PRICE $11.99
PRICE MAY VARY BY RETAILER