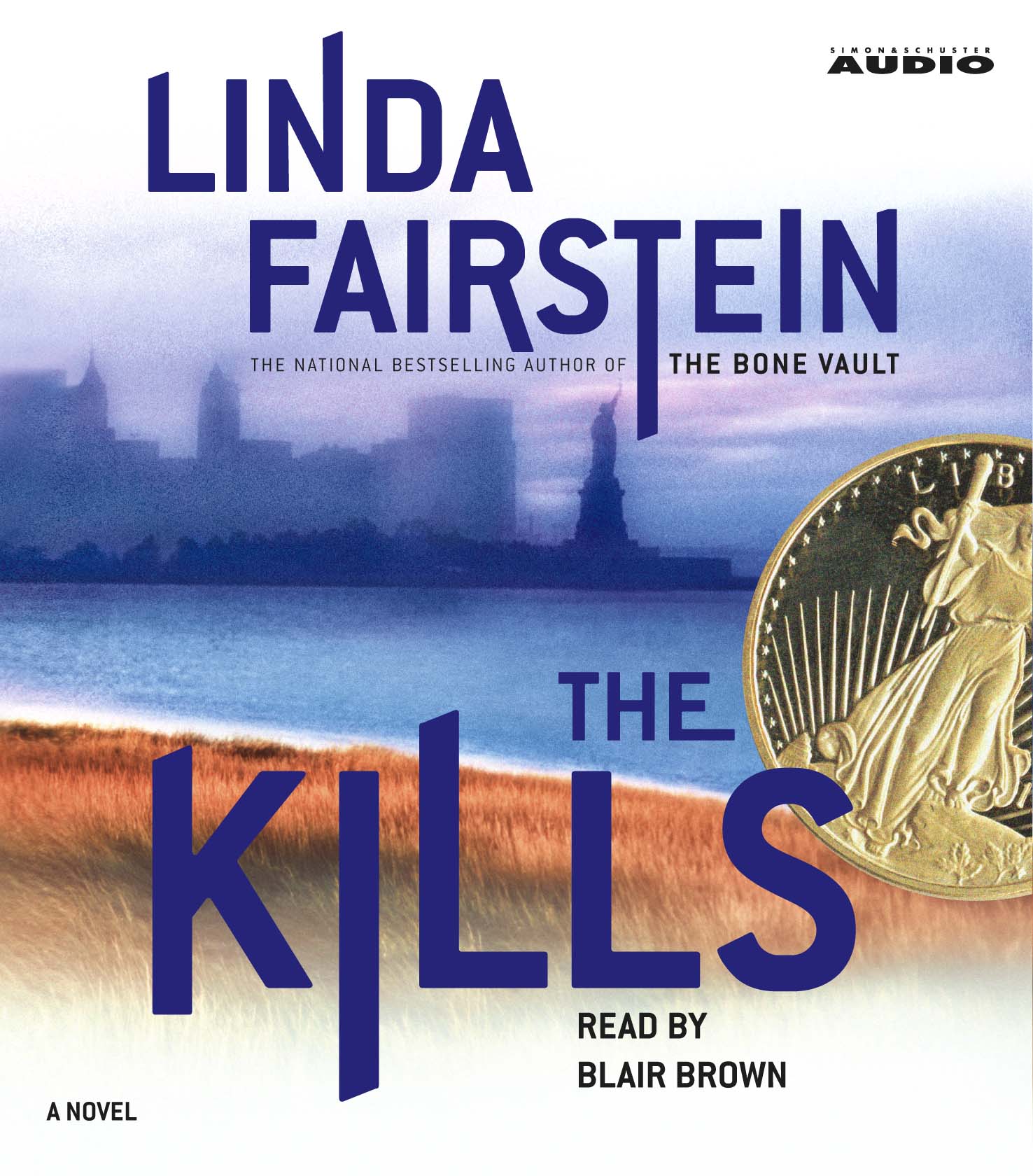 From New York Times bestselling author and former top prosecutor Linda Fairstein comes an electrifying thriller rich with the riveting behind-the-scenes authenticity that only she can offer.

It’s going to be a tough trial. Manhattan sex-crimes prosecutor Alexandra Cooper’s case, involving an attack on investment banker Paige Vallis, would be difficult to prove even without the latest development—it seems that Paige has something to hide.

Most of her story is clear. She’d had dinner with New York consultant Andrew Tripping three times before the March evening when she accepted his invitation to accompany him to his apartment. But what occurred that night? Why didn’t she leave the apartment when he started to act strangely? What about Tripping’s little boy, Dulles? What happened to the child that fateful evening? And who is the strange man whose appearance in the courtroom seems to terrify Paige?

While Alex’s police detective friend Mercer Wallace helps her learn more of the sad details behind the increasingly puzzling rape case, colleague Mike Chapman is uptown in a decaying Harlem brownstone where eighty-two-year-old McQueen Ransome has been murdered, her apartment ransacked.

What could this impoverished, elderly woman have possessed that could have inspired such violence? Photographs on the wall suggest that “Queenie” was once a beautiful and voluptuous young woman who traveled to faraway places. Could there be a clue to her murder in her exotic background?

Her murder will be only the first. Others follow, as the tragic strands of the Paige Vallis and McQueen Ransome cases begin to converge in a poignant alliance of two women from very different worlds.

Faced with formidable personal and professional choices, Alex must learn the old lesson that appearances can deceive, even as she heads for a showdown in which her wits and her courage will be tested as never before.

1.      In THE KILLS, Alexandra Cooper’s date rape case takes a dark turn, and she once again teams up with Mike Chapman and Mercer Wallace to investigate a murder. What makes the three of them such an effective team?  What unique talents does each bring to the table?

2.      The demands of Alex’s profession are starting to wreck havoc on her relationship with Jake Tyler.  What other issues are coming between them?  Do you think that Jake will return in the next book?

3.      During the trail, Peter Robelon dismisses a number of female jurors, assuming that they’d be prejudiced in favor of the alleged rape victim.  Instead, Alex tells us that this is a classic mistake: women are often more critical of the victim.  Why is this the case?  Did this information come as a surprise to you?


4.      Why does Chapman prefer to handle murders rather than sexual abuse cases?

5.      As Alex reviews the photographs of McQueen Ransome’s murdered body, she mentally catalogs the number of people who would also be looking through them.  How is the murder investigation itself in some ways another act of violation against the victim, however unintentional?


6.      What other cases—and hazards—does Alex have to contend with while dealing with Paige Vallis’s trial?  What do these subplots add to the story, and what do they tell us about Alex?


7.      In her ballet class, Alex wonders what it would be like to be as unburdened by daily tragedy as the other people in her class were.  Do you think Alex’s life would be much different if she were in another line of work?  What else could you imagine her doing?

8.      Why do you think that we never actually see Dulles Tripping in this novel, despite how integral he is to the story?  Do you think it was an oversight or a deliberate choice on the author’s part?

10.  Did you think that Queenie’s affair with King Farouk entitled her to make off with some of his treasures?  What did you think of Queenie’s character?


11.  How has Chapman’s relationship with Val affected him?  What does his willingness to shoulder the burden of her illness tell us about him—and about his feelings for her?

12.  Jake’s plan to drive out to Martha’s Vineyard during the storm sets off all of Alex’s alarm bells.  How does Adam Nyman’s death so many years earlier continue to affect her?  Why is Jake so reluctant to believe her reason for asking him not to come?

13.  What does Alex’s last act of the novel—erasing the messages on her answering machine without listening to them—suggest?
Linda Fairstein 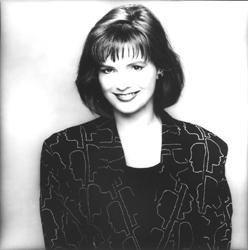 Blair Brown appeared on Broadway in Copenhagen (Tony Award) Cabaret, James Joyce's The Dead and Arcadia. Favorite film credits include Dogville, Continental Divide, and Altered States. On television, she starred in The Days and Nights of Molly Dodd and has appeared in countless mini-series and TV movies.

More books in this series: An Alexandra Cooper Novel