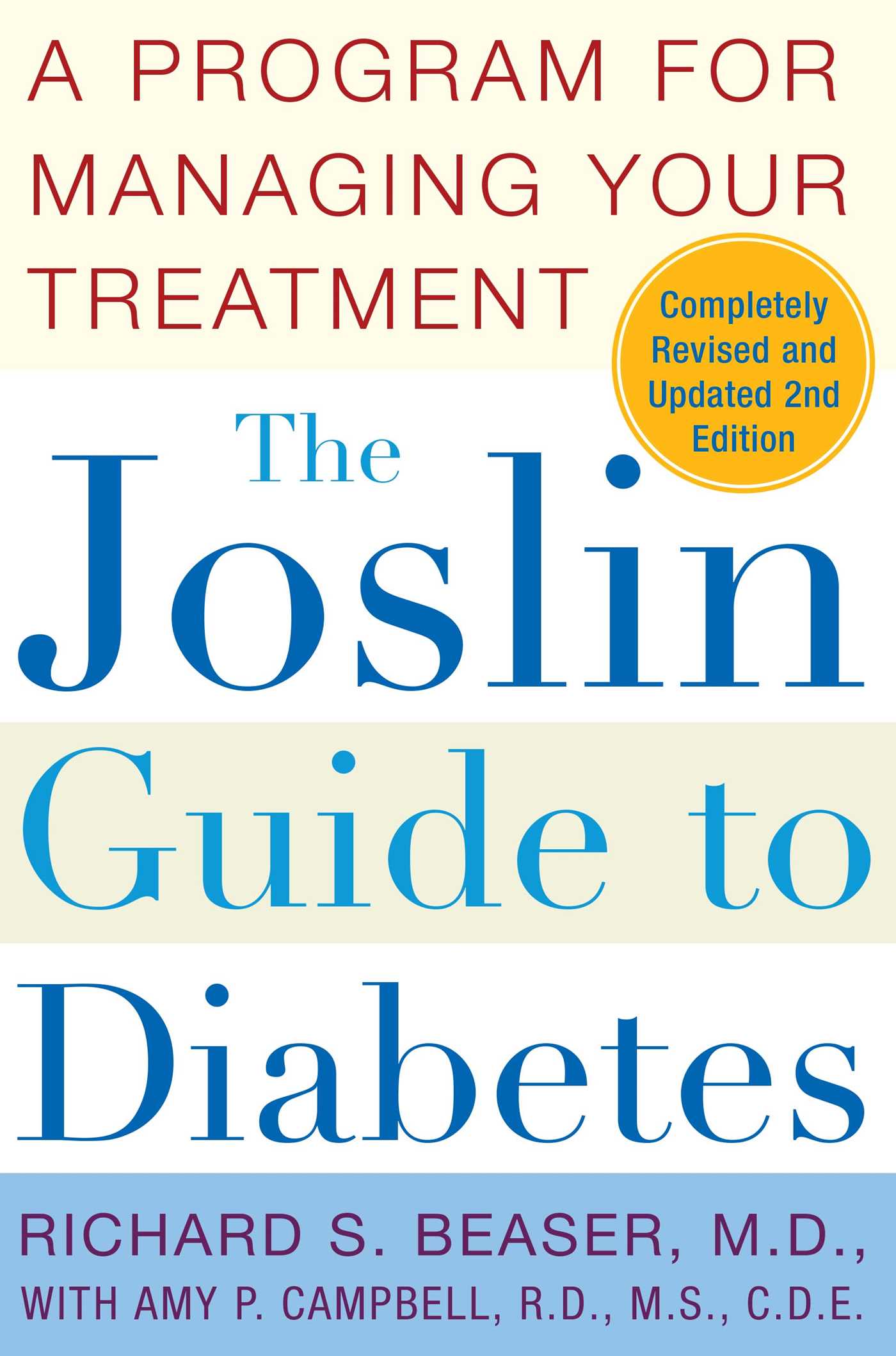 The Joslin Guide to Diabetes

A Program for Managing Your Treatment

The Joslin Guide to Diabetes

A Program for Managing Your Treatment