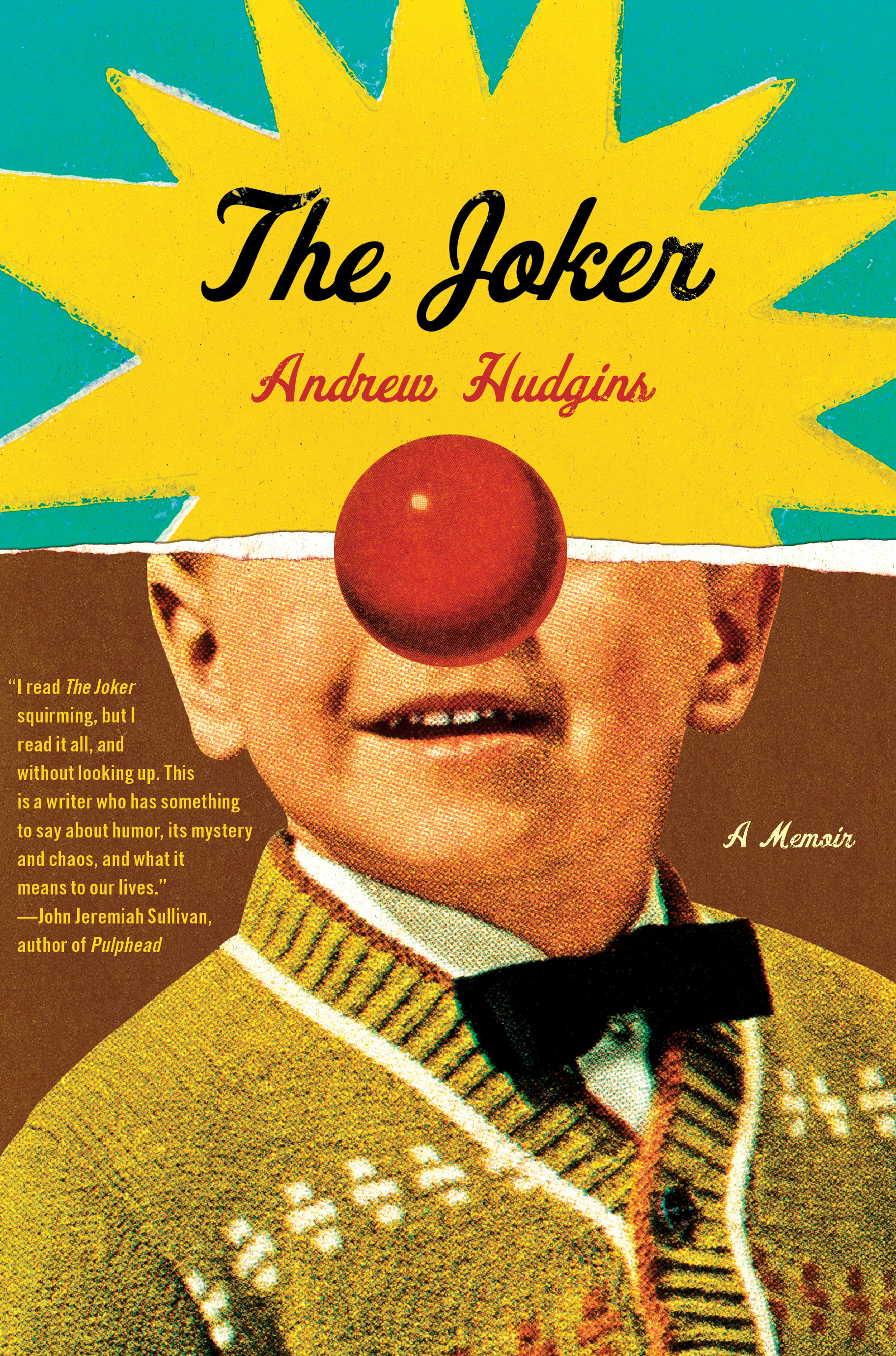 By Andrew Hudgins
LIST PRICE $11.99
PRICE MAY VARY BY RETAILER

This edition includes a packet of Andrew Hudgins's favorite jokes, plus original commentary by the author.

Since Andrew Hudgins was a child, he was a compulsive joke teller, so when he sat down to write about jokes, he found that he was writing about himself—what jokes taught him and mistaught him, how they often delighted him but occasionally made him nervous with their delight in chaos and sometimes anger. Because Hudgins’s father, a West Point graduate, served in the US Air Force, his family moved frequently; he learned to relate to other kids by telling jokes and watching how his classmates responded. And jokes opened him up to the serious, taboo subjects that his family didn’t talk about openly—religion, race, sex, and death. Hudgins tells and analyzes the jokes that explore the contradictions in the Baptist religion he was brought up in, the jokes that told him what his parents would not tell him about sex, and the racist jokes that his uncle loved, his father hated, and his mother, caught in the middle, was ambivalent about. This book is both a memoir and a meditation on jokes and how they educated, delighted, and occasionally horrified him as he grew. 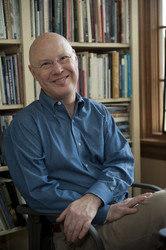 Andrew Hudgins has published eight books of poetry and two collections of essays. He currently teaches at Ohio State University and lives in Columbus, Ohio.

“The writer’s uncanny recall for the adolescent jokes . . . helping the young wordsmith determine just how he felt about each of those taboo topics — makes it stand apart . . . . Thoughtful and . . . amusing.”

"Hudgins doesn't hold back in [this] rip-roaring memoir that examines how the ancient—and sometimes offensive—art of joke telling affects life, society, religion, and everything in between."

“A hoot and a half—when it’s not achingly painful….Like the best humorists, Hudgins wins you over by wearing out your frown.”

“This book is a shot across the bow of contemporary thought. If we’re lucky, it will stir up an American dialogue about all kinds of fascinating, lurid, confounding, important subjects that reside in the great undertow of jokes.”

“The analysis of bad jokes…is a perilous pastime, and Hudgins’ overall success at it is remarkable…. Hudgins, an acclaimed poet, has an acute ear and is sensitive to the ‘porcelain delicacy’ of words, as well as to their bite….. Pick up this unique book.”

“I’ve been a fan (‘fan’ is so glib—more like, passionate admirer) of Andrew Hudgins’s poetry for twenty years. I've been a witness—and occasional victim—of his perverse and compulsive joking for nearly as long. Now he’s brought the two talents together into one book. I read it squirming, but I read it all, and without looking up. This is a writer who has something to say about humor, its mystery and chaos, and what it means to our lives. That he is often very funny is pure lagniappe. Now I will leave before he makes a dirty joke involving the word ‘lagniappe.’”

"Imagine a cold wet finger shoved in to your ear. Imagine chewing through a crumpled ball of tin foil. Imagine chugging a Coke with a wasp buzzing in it. This does not even begin to describe the wonderfully vile discomfort you might feel when caught in the grip of Andrew Hudgins's mind, a funhouse full of trap doors and perilous slides and mirrors that carry cruel reflections. He is one of the funniest, filthiest, smartest people I have ever met -- and this book is a treasure, a golden whoopie cushion, pearled set of chattery teeth."

“To read The Joker is to be in the company of a wonderful raconteur and story teller, while also being enthralled by the freshest honesty, by vast knowledge, and by the deepest insight not only into our own social constructs and habits of thought and feeling, but also the life and intelligence of one of our finest poets. I tell jokes; I have been called a joker. But I just tell them. Andrew Hudgins understands the heart of where they come from, and he is eloquent and beautifully uncompromising about it, as he gives us the journey of his own life. The Joker is an absolutely brilliant book, as necessary as it is pleasurable.”

“An acclaimed poet proves his versatility in his gut-busting memoir on jokes…His often-bawdy material probes depths far beneath the jokes themselves, providing opportunities to examine his life through a humorous lens…Humorous, cerebral and daringly written.”

“Wonderful! At least two great pleasures: one is a lot of jokes, some of them very good, all of them interesting as a record of our last half century. The second pleasure is that THE JOKER is a riveting memoir, filled with acute observations, painful confessions, and—at least!—a happy ending that is earned by wit and heart.”

“A touching life story about coming of age as a bookish kid in a strict, religious military family during the civil rights era.”

By Andrew Hudgins
LIST PRICE $11.99
PRICE MAY VARY BY RETAILER