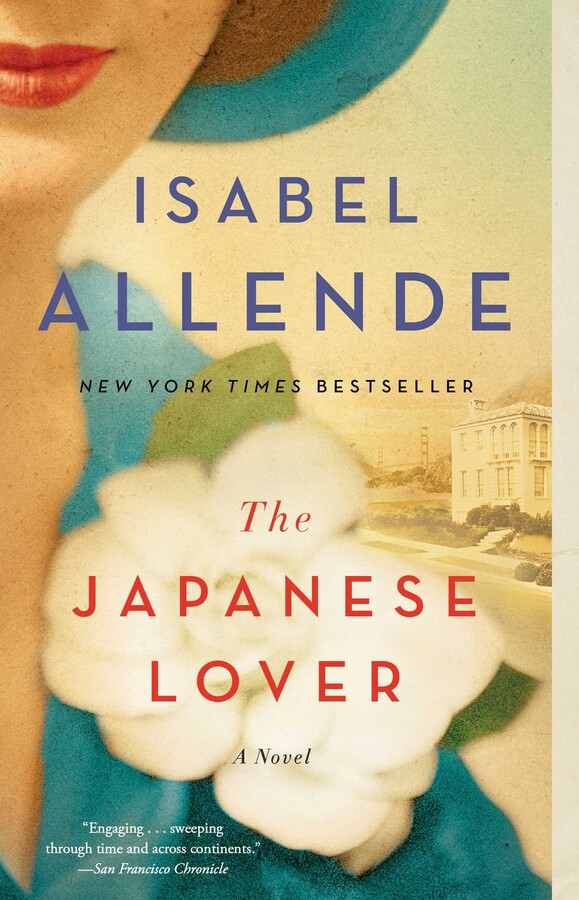 The Japanese Lover
By Isabel Allende
Read by Joanna Gleason