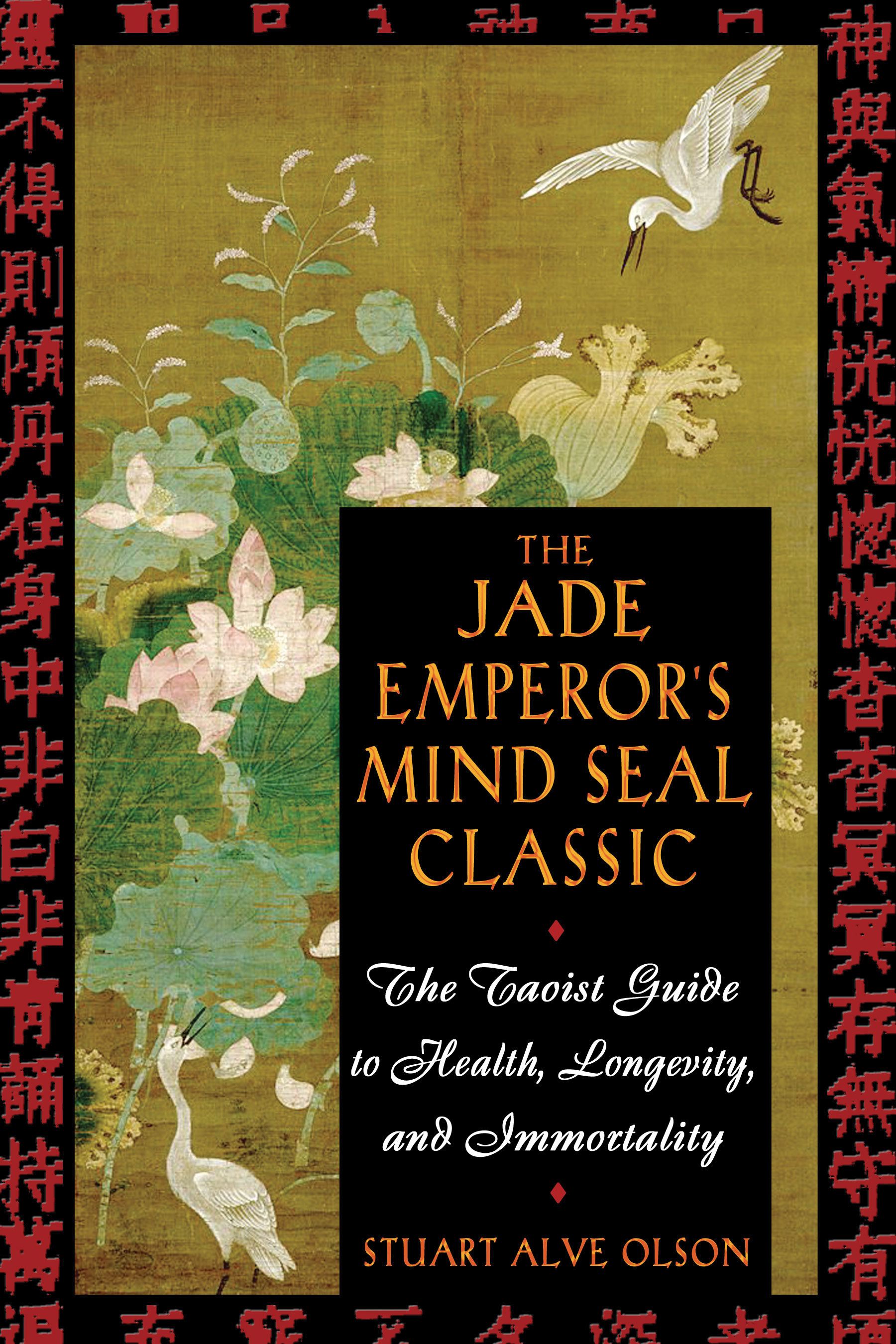 The Taoist Guide to Health, Longevity, and Immortality

The Taoist Guide to Health, Longevity, and Immortality