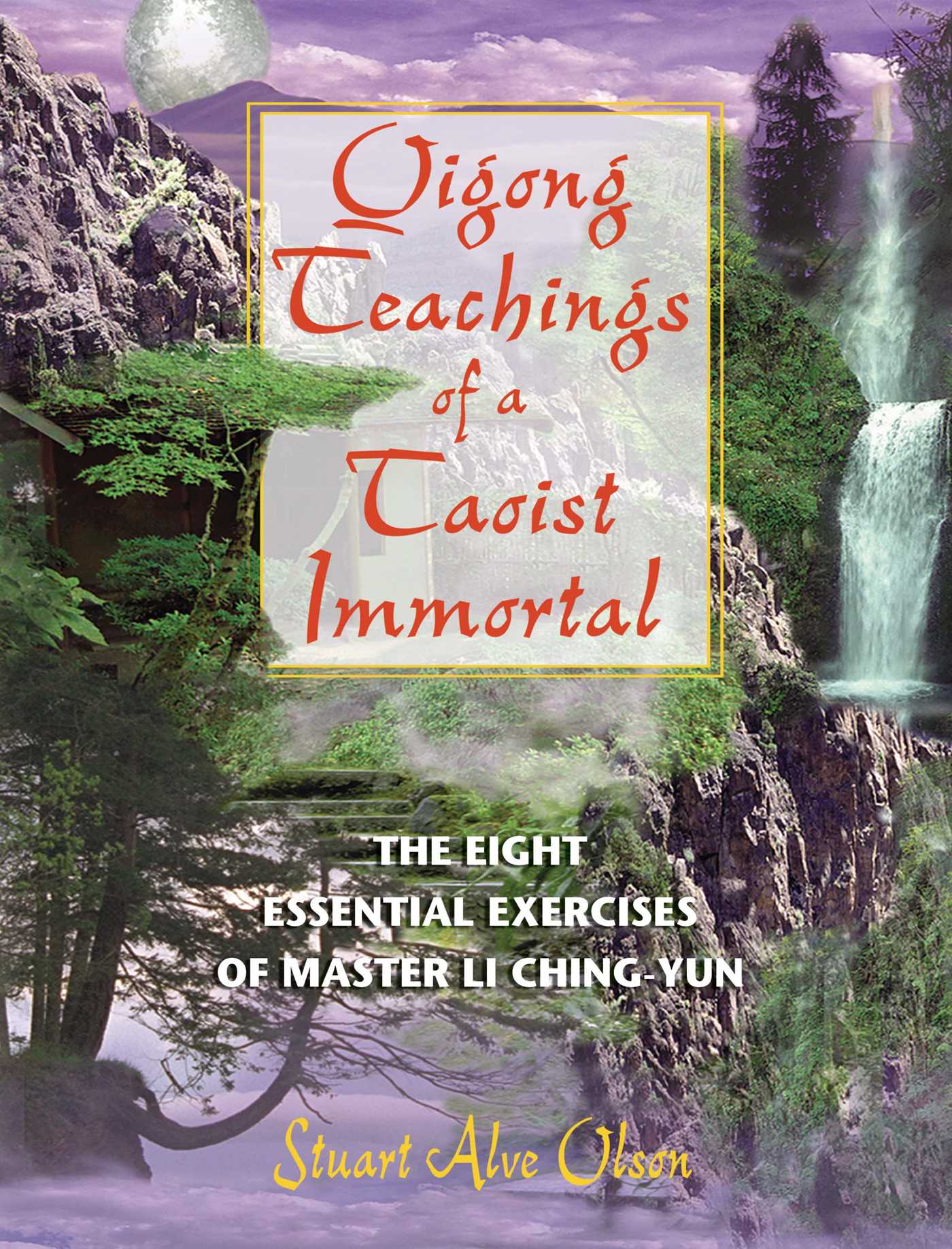 Qigong Teachings of a Taoist Immortal

Qigong Teachings of a Taoist Immortal