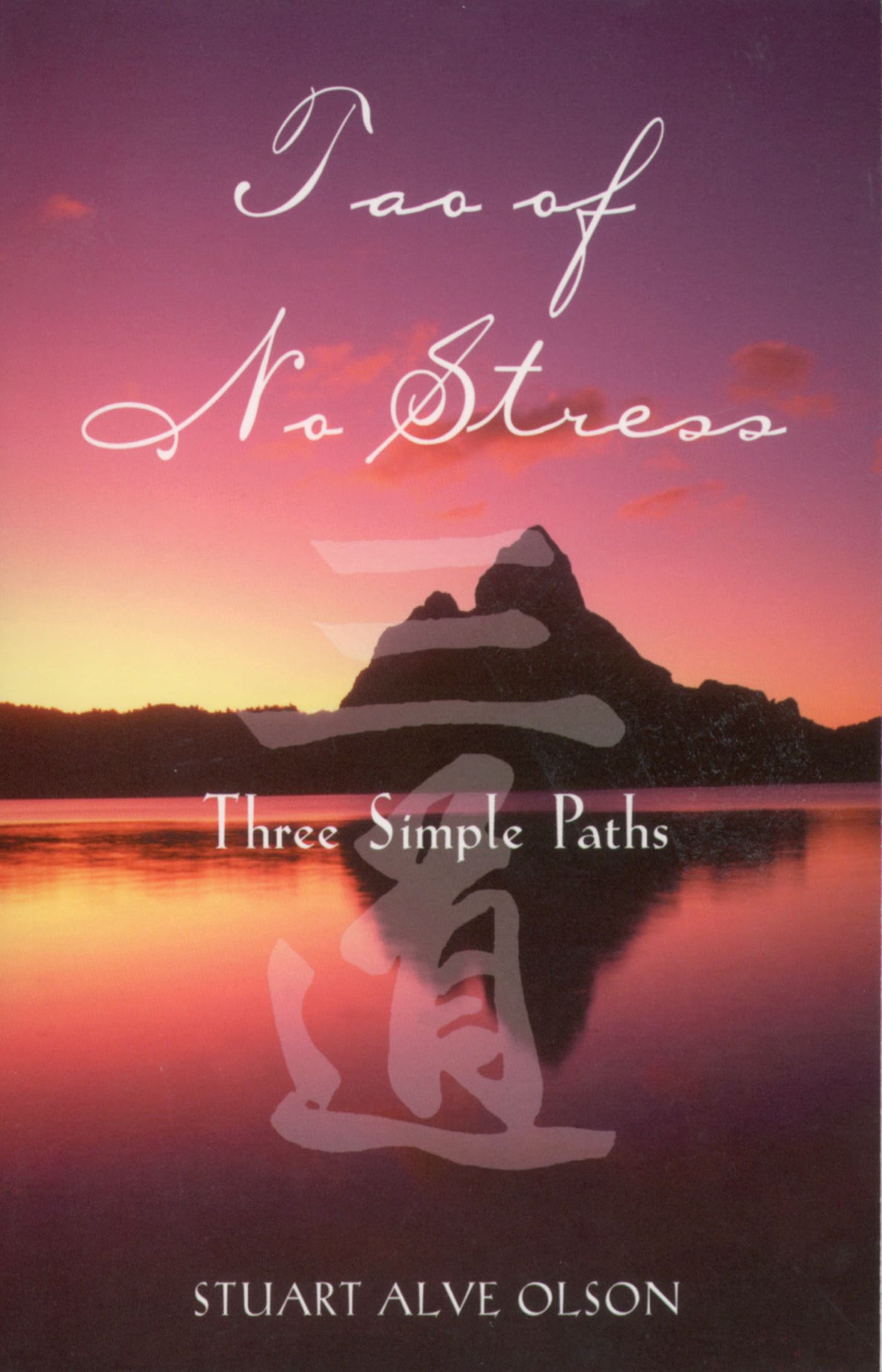 Tao of No Stress

Tao of No Stress