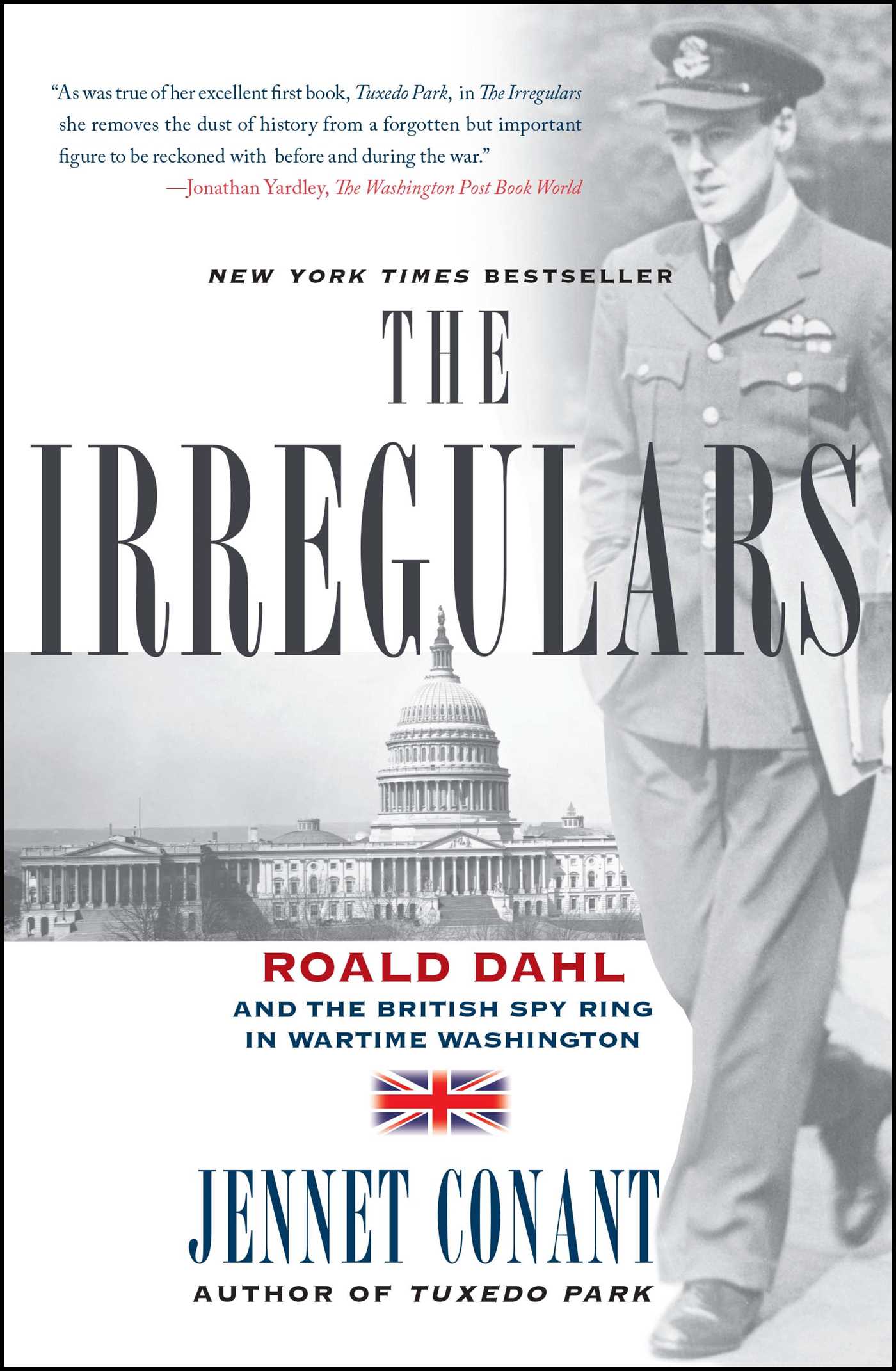 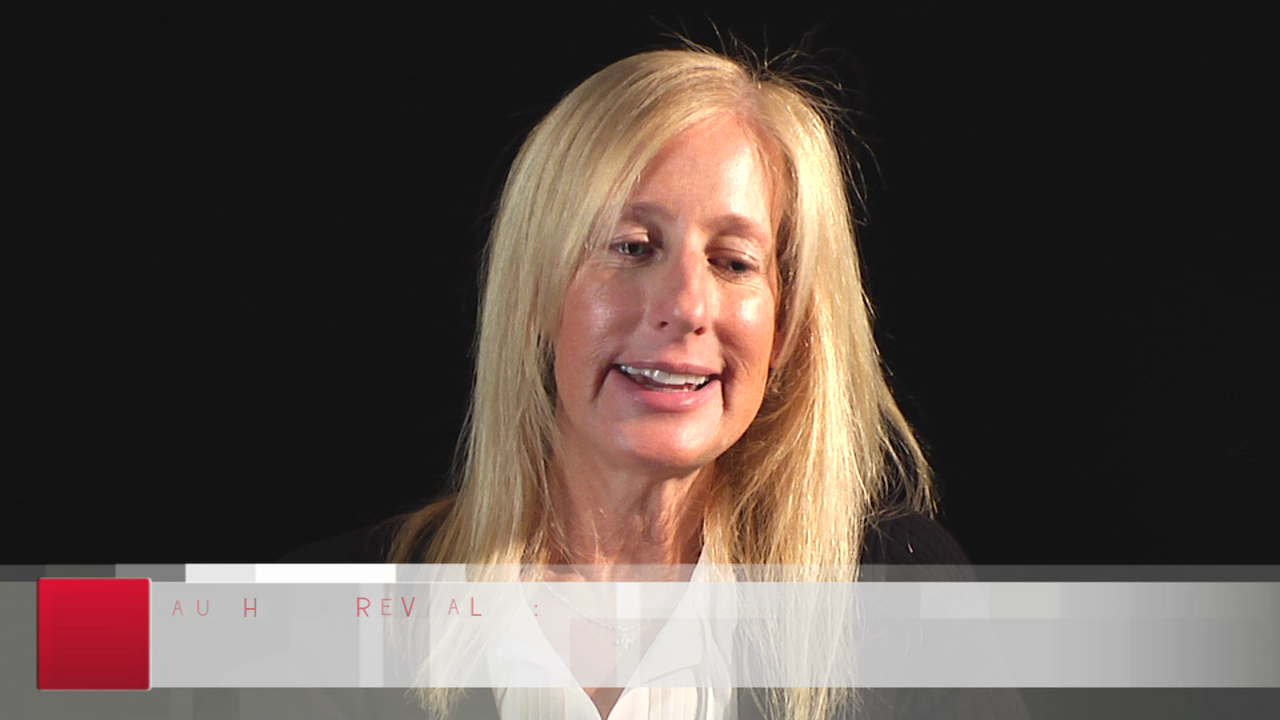 Author Jennet Conant Wishes She Could Acquire this Talent