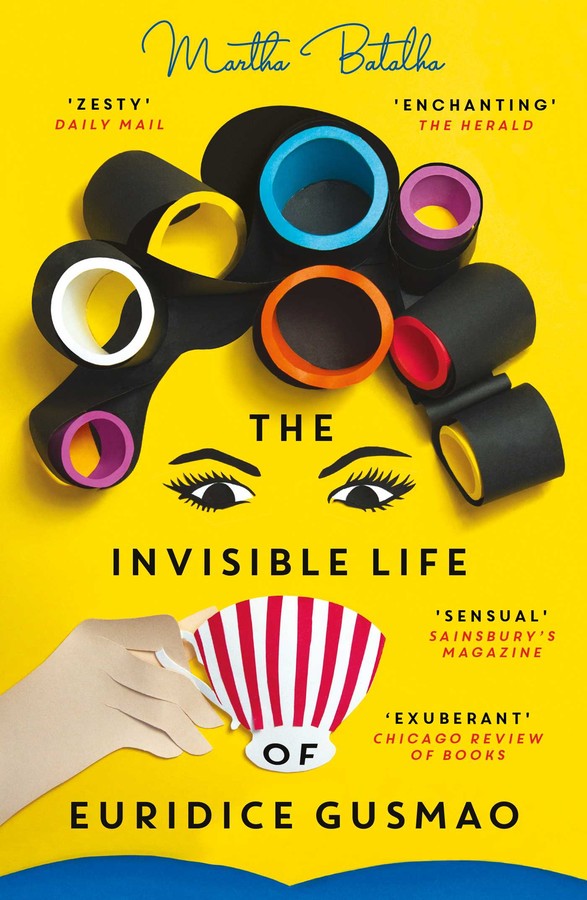 The Invisible Life of Euridice Gusmao

The Invisible Life of Euridice Gusmao