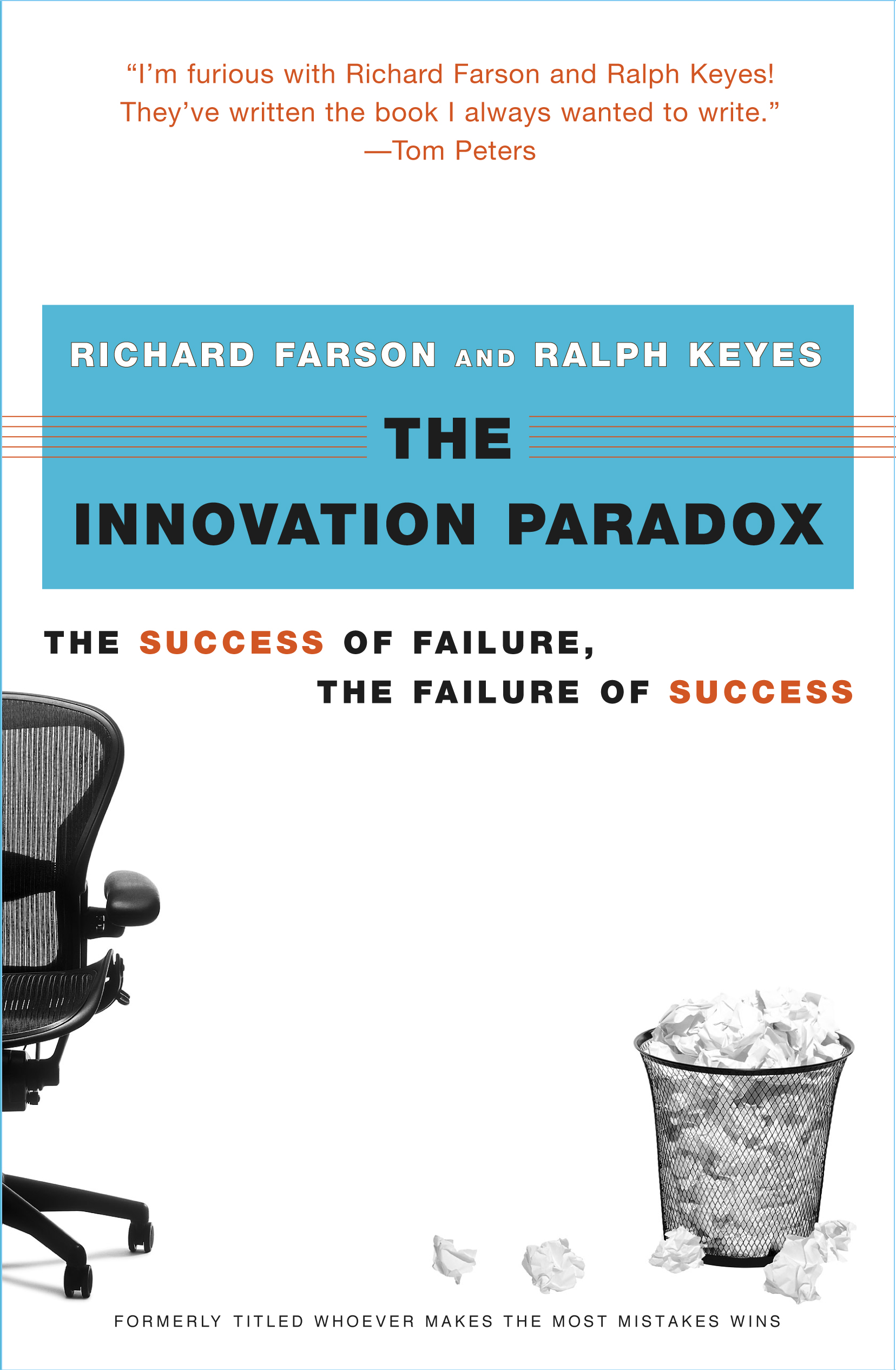 The Success of Failure, the Failure of Success

By Richard Farson and Ralph Keyes

The Success of Failure, the Failure of Success

By Richard Farson and Ralph Keyes