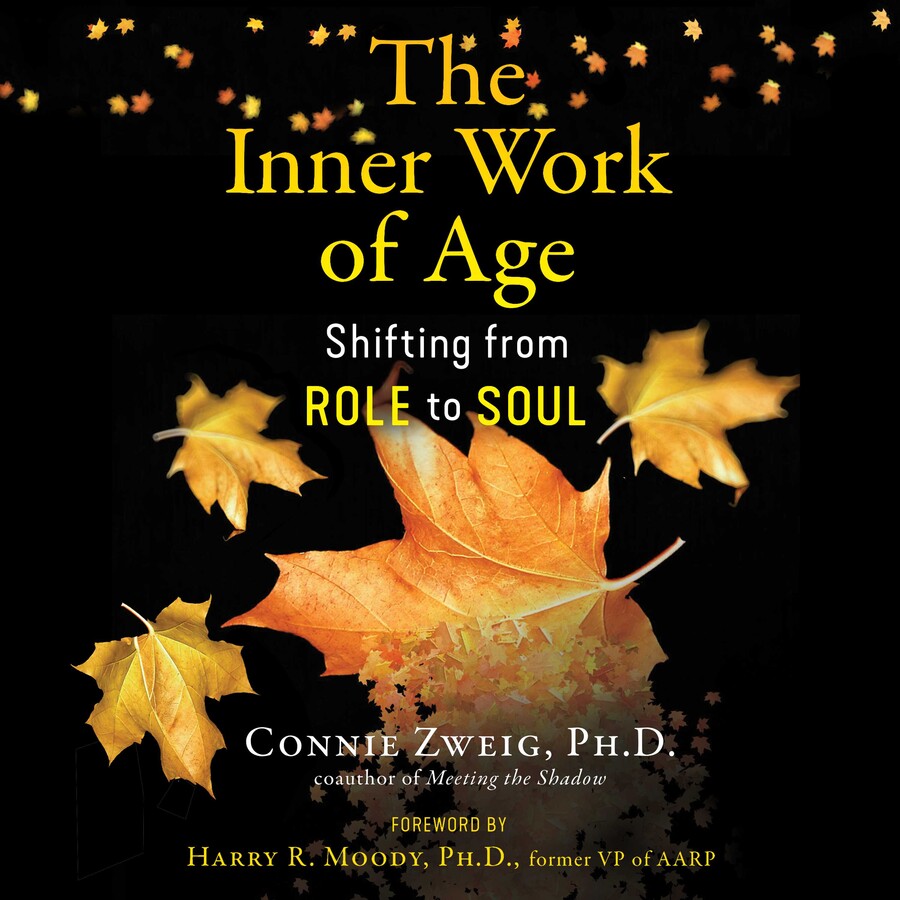 The Inner Work of Age

Shifting from Role to Soul

The Inner Work of Age

Shifting from Role to Soul