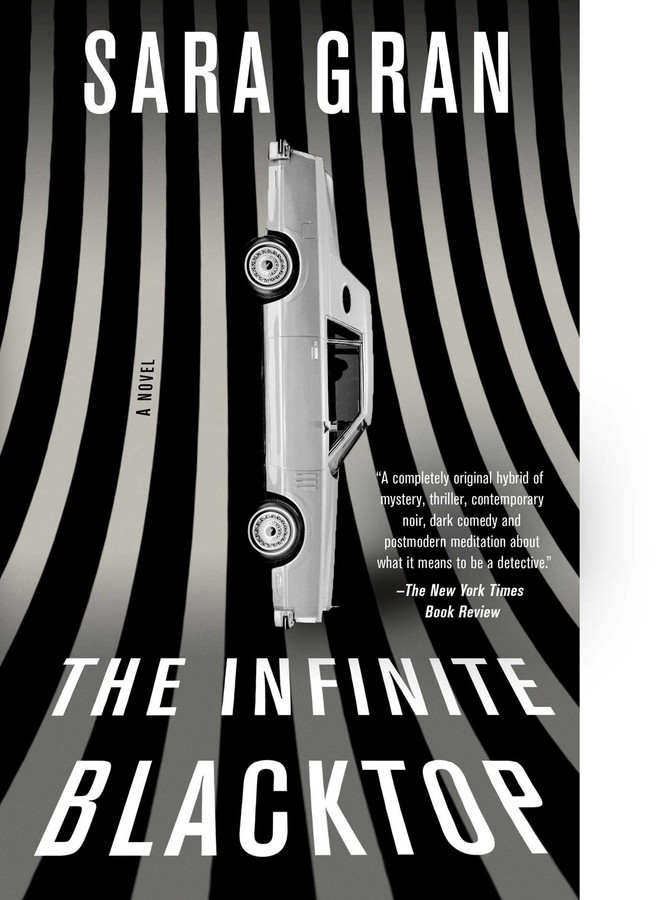 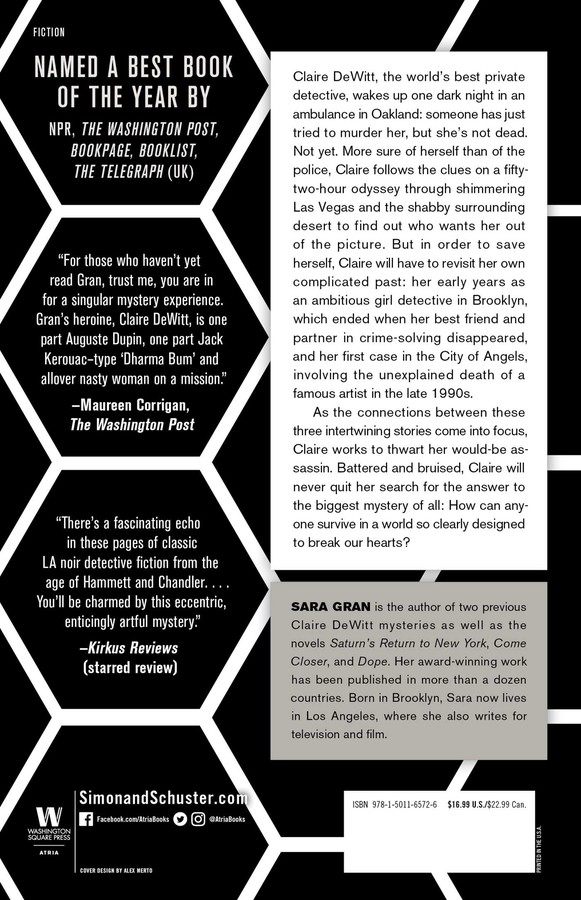 The Infinite Blacktop
By Sara Gran
Read by Madeleine Maby