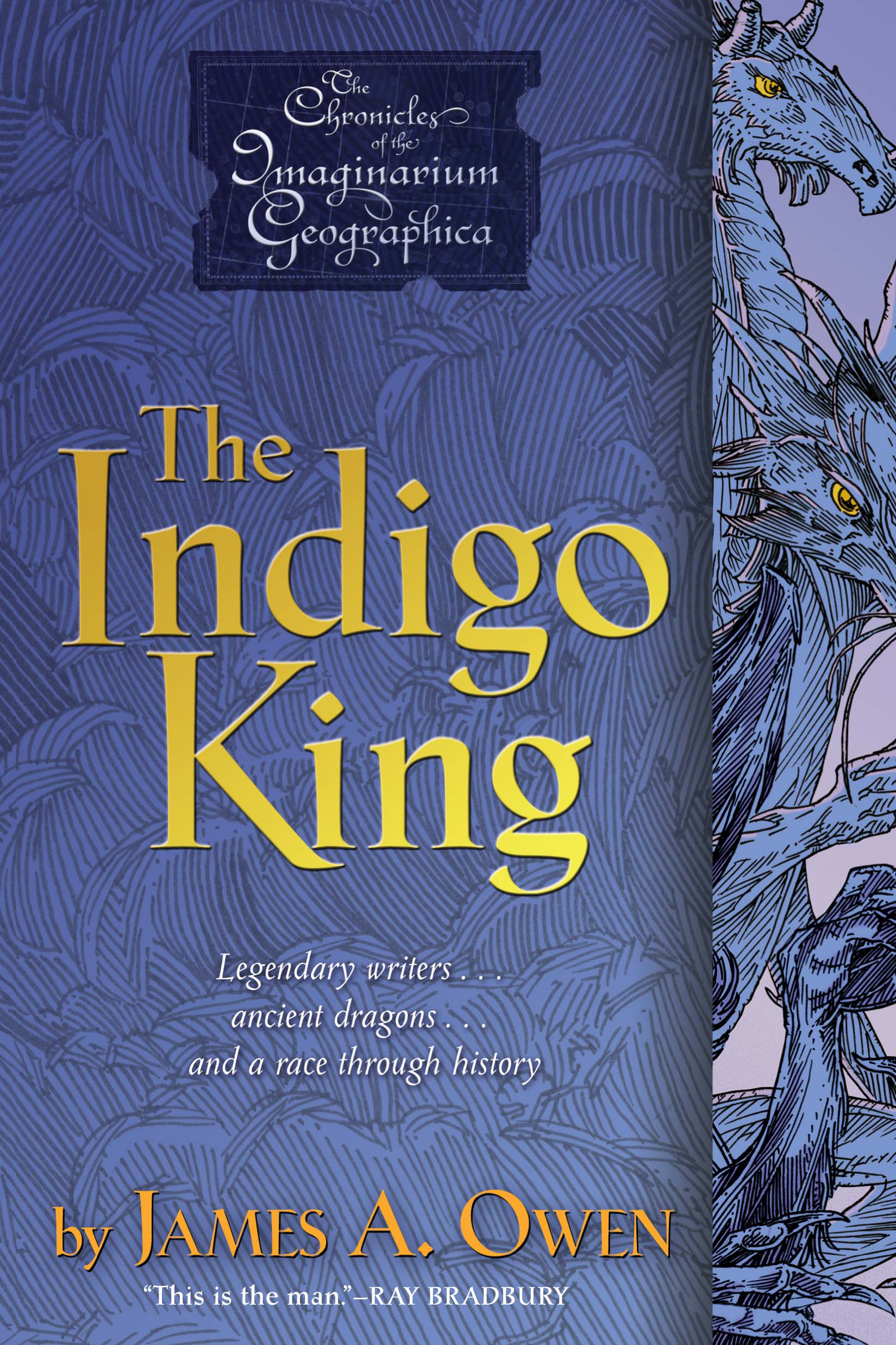 The Indigo King
By James A. Owen
Read by James Langton

More books from this author: James A. Owen

More books in this series: Chronicles of the Imaginarium Geographica, The