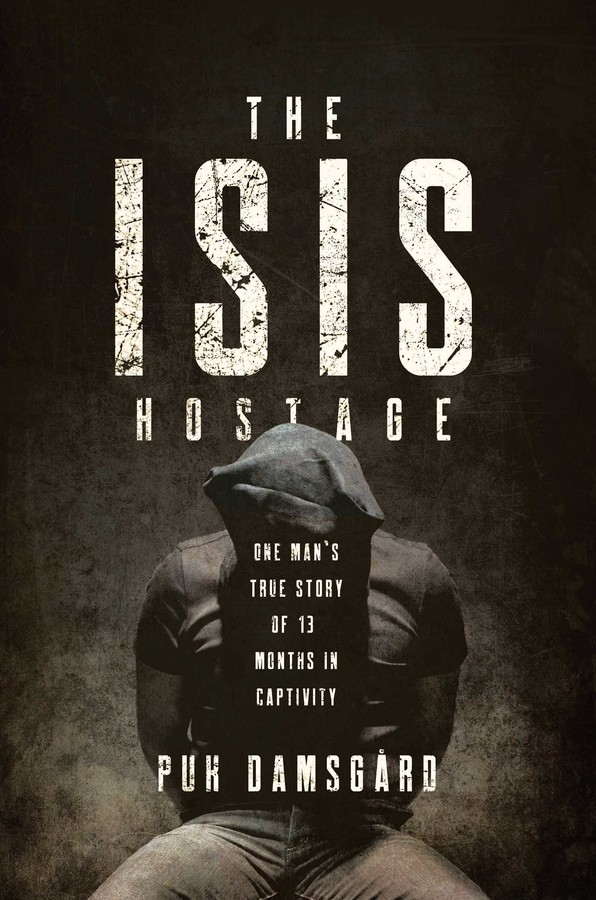 Danish photographer Daniel Rye was taken capture by the Islamic State for thirteen months —this is his story.

In a tense and riveting narrative, The ISIS Hostage details freelance photographer Daniel Rye's 13-month ordeal at the hands of the Islamic State after he was captured in Syria, and the misery inflicted upon him, and 19 other hostages, by their guards.

This compelling account also follows Daniel's family and the nerve-wracking negotiations with his kidnappers. It traces their horrifying journey through impossible dilemmas, and offers a rare glimpse into the secret world of the investigation launched to locate and free not only Daniel, but also the American freelance journalist and fellow hostage James Foley.

Written with Daniel's full cooperation and based on interviews with former fellow prisoners, jihadists, and key figures who worked behind the scenes to secure his release, The ISIS Hostage reveals for the first time the torment suffered by the captives and tells a moving and terrifying story of friendship, torture, and survival.

Puk Damsgård has been the Middle East correspondent for the Danish Broadcasting Corporation (DR) since 2011, having previously lived for several years in Pakistan and Afghanistan. She has won several awards, including the prestigious Cavling Prize, the National Press Club of Denmark's Storytelling Prize, and the 2015 Readers' Book Prize. She lives in Cairo.

"Puk Damsgård’s unadorned chronicle of Danish photojournalist Daniel Rye’s capture, confinement and eventual release delivers a lesson as astringent as medicine: in the modern era of irregular warfare, battlefields are no longer demarcated by flags or trenches but by ideology and memory."

"Provides a captivating account of his days inside the early incarnation of the ISIS machine, where he was only kept alive as a financial pawn, and a dramatic tale of hostage negotiation and family sacrifice… Captures an inspiring message about the collective reaction of humans to such brutal trauma."

"In The ISIS Hostage, the full extent of the jihadi’s brutality is laid bare."