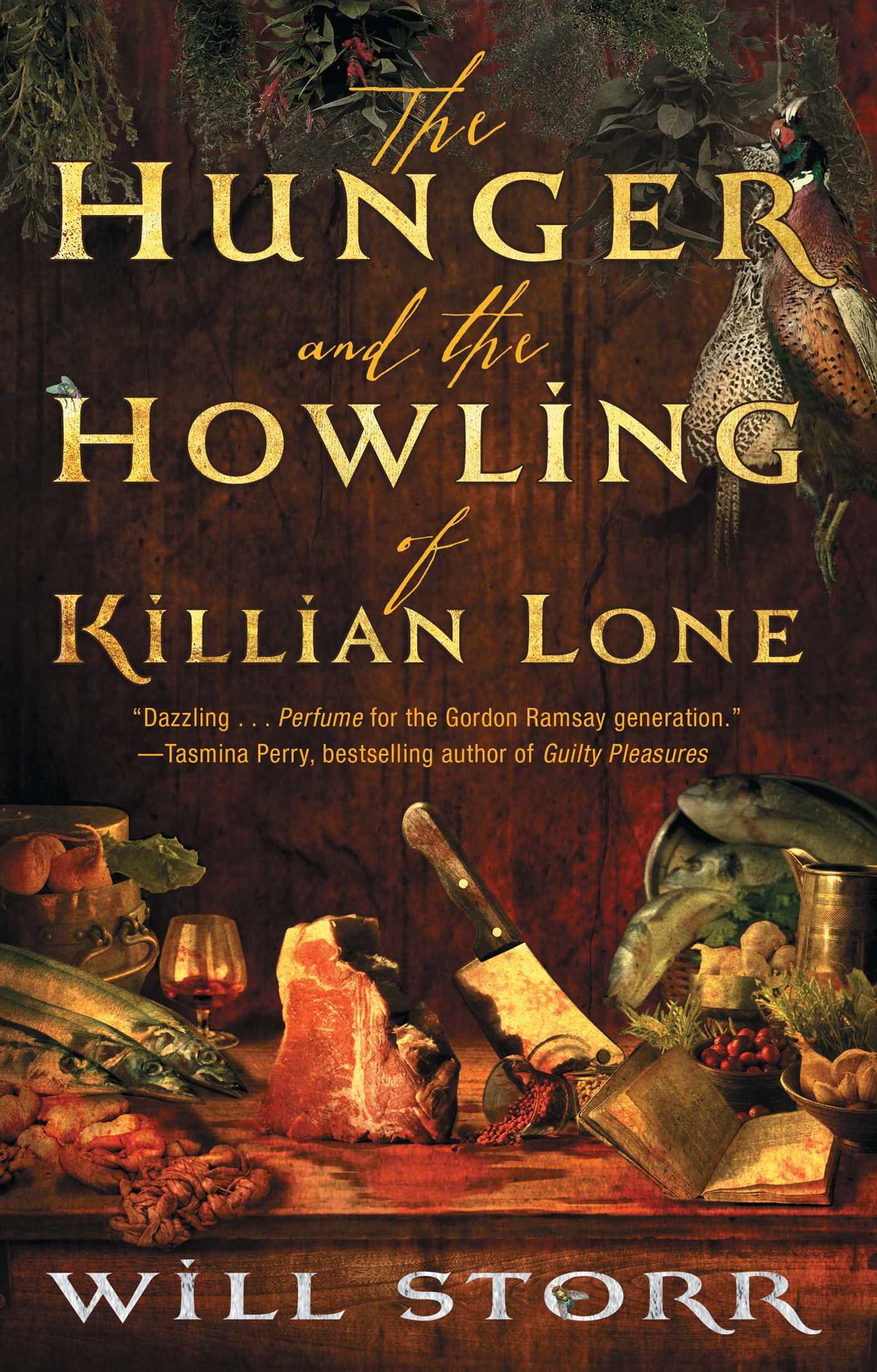 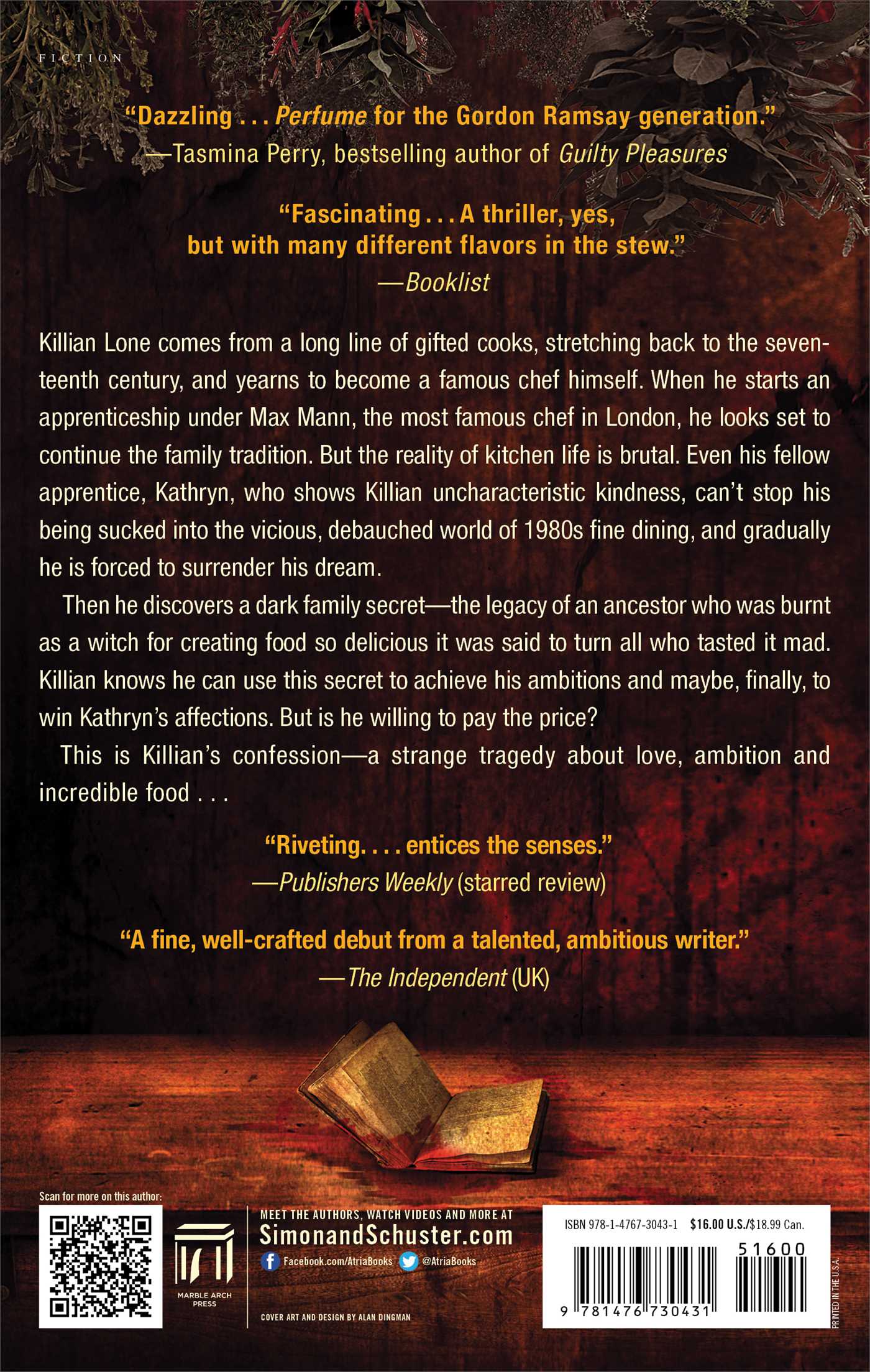 The Hunger and the Howling of Killian Lone

The Secret Ingredient of Unforgettable Food Is Suffering

The Hunger and the Howling of Killian Lone

The Secret Ingredient of Unforgettable Food Is Suffering