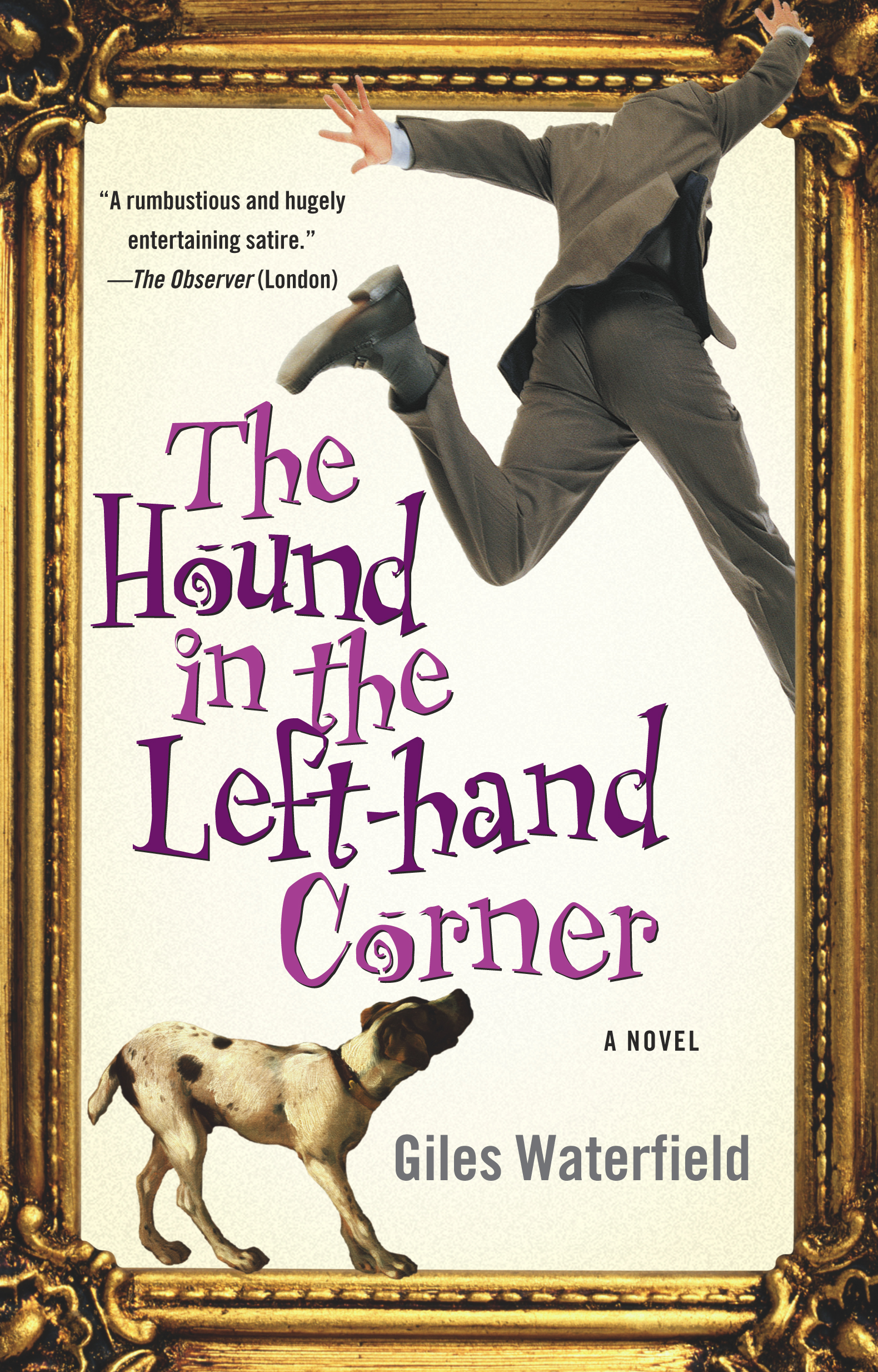 The Hound in the Left-hand Corner

The Hound in the Left-hand Corner