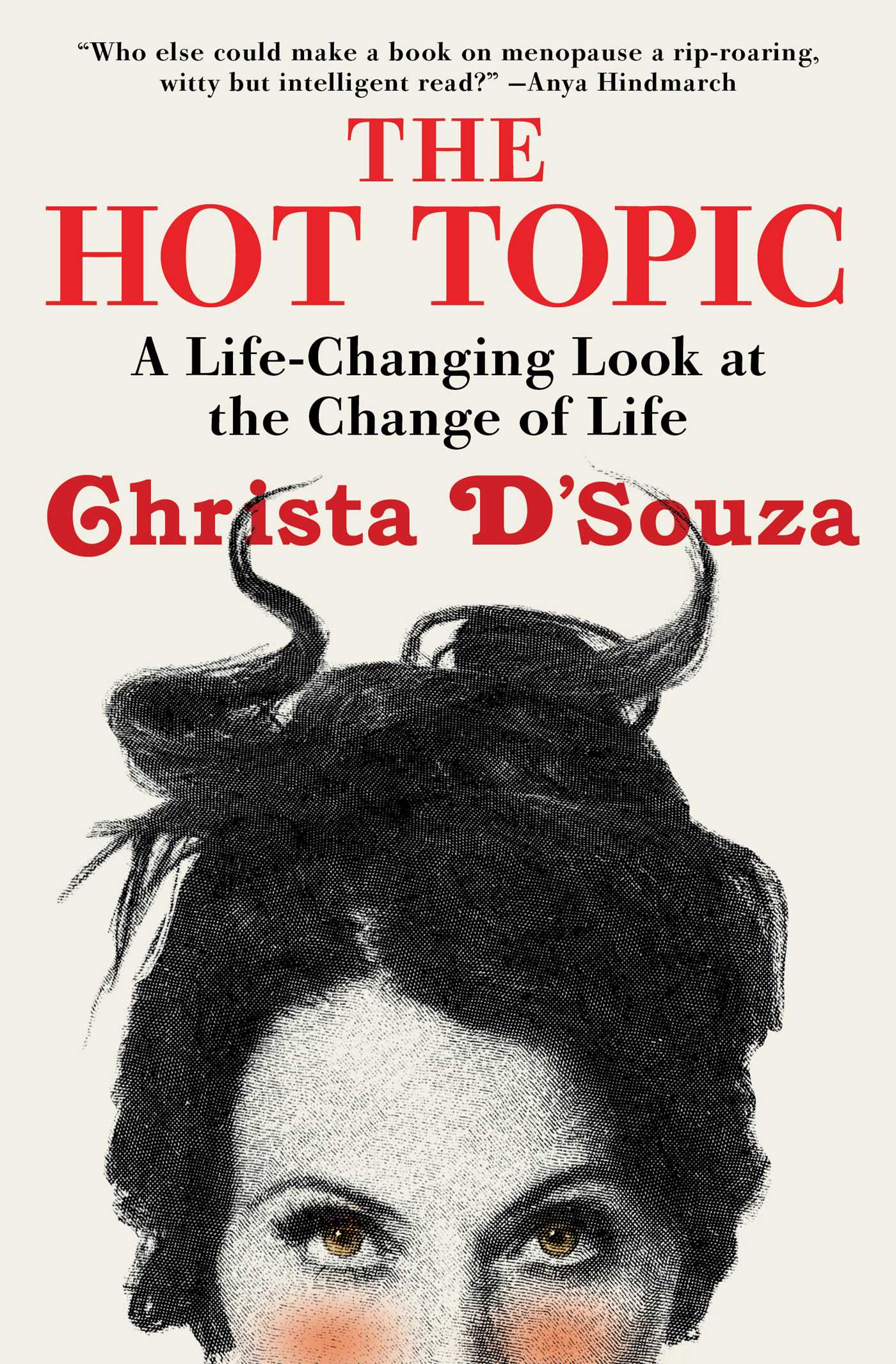 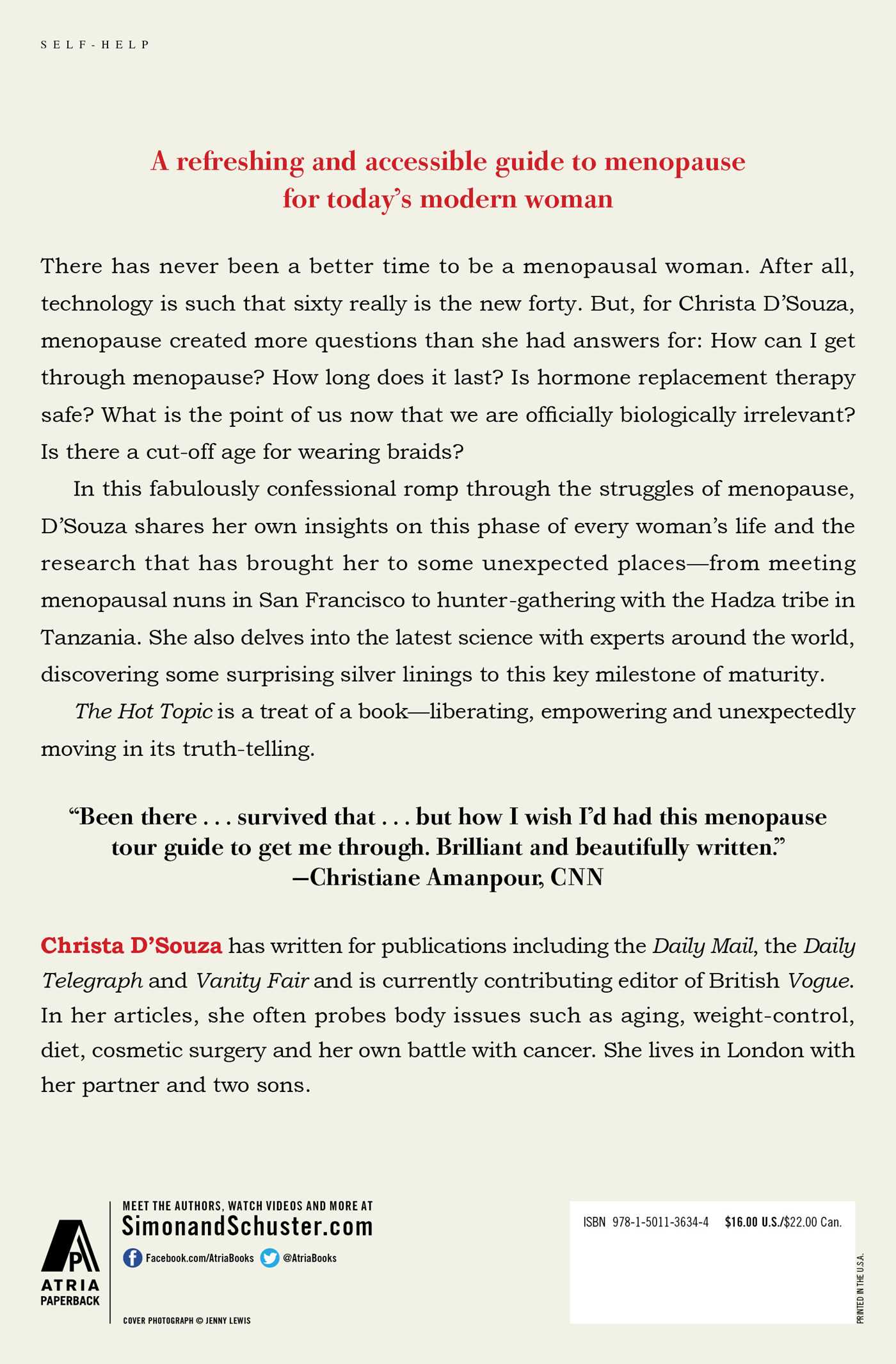 A Life-Changing Look at the Change of Life

By Christa D'Souza
LIST PRICE $16.00
PRICE MAY VARY BY RETAILER

A Life-Changing Look at the Change of Life

By Christa D'Souza
LIST PRICE $16.00
PRICE MAY VARY BY RETAILER