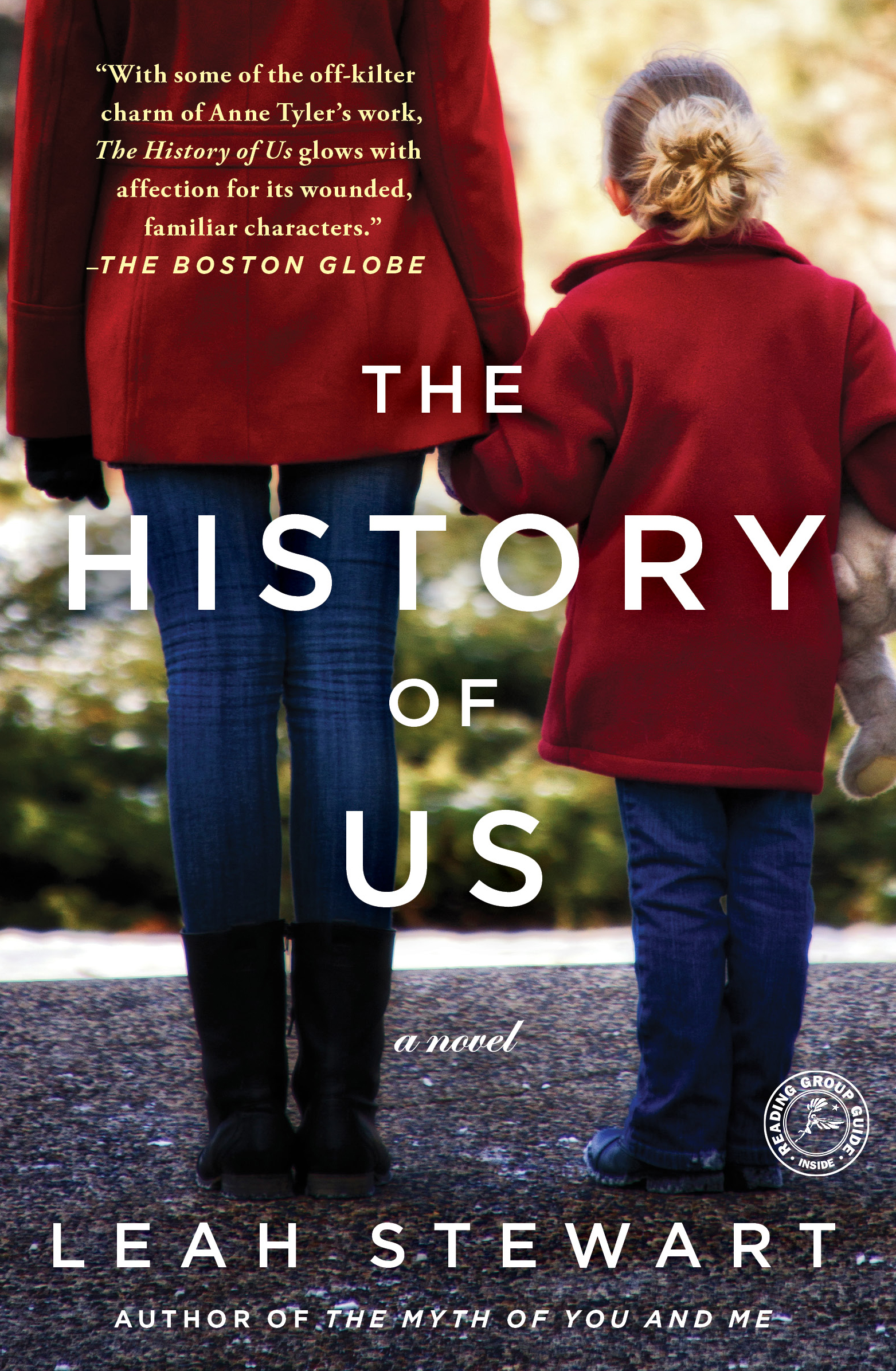 The History of Us

The History of Us