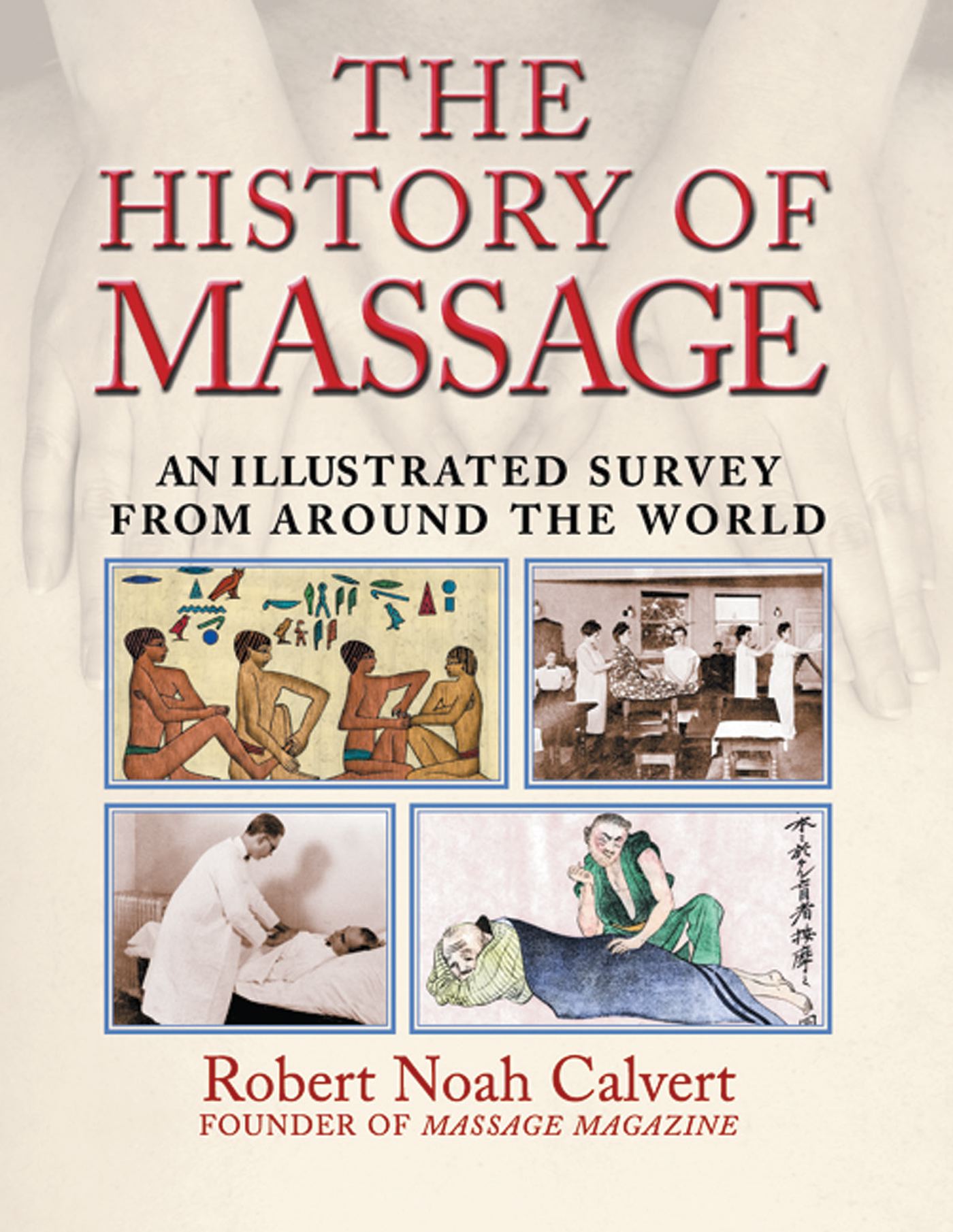 The History of Massage

An Illustrated Survey from around the World

The History of Massage

An Illustrated Survey from around the World