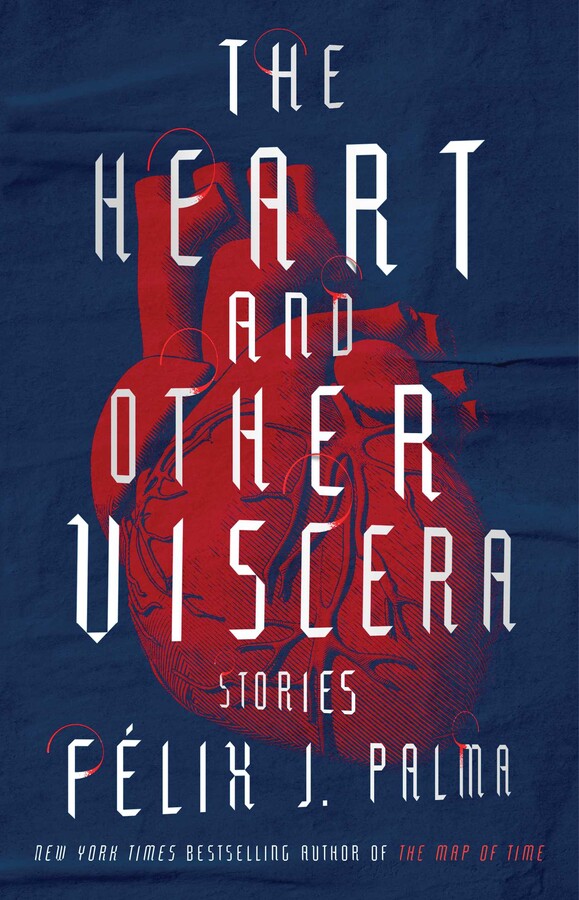 The Heart and Other Viscera
By Félix J. Palma
Read by Cynthia Farrell and Timothy Andrés Pabon