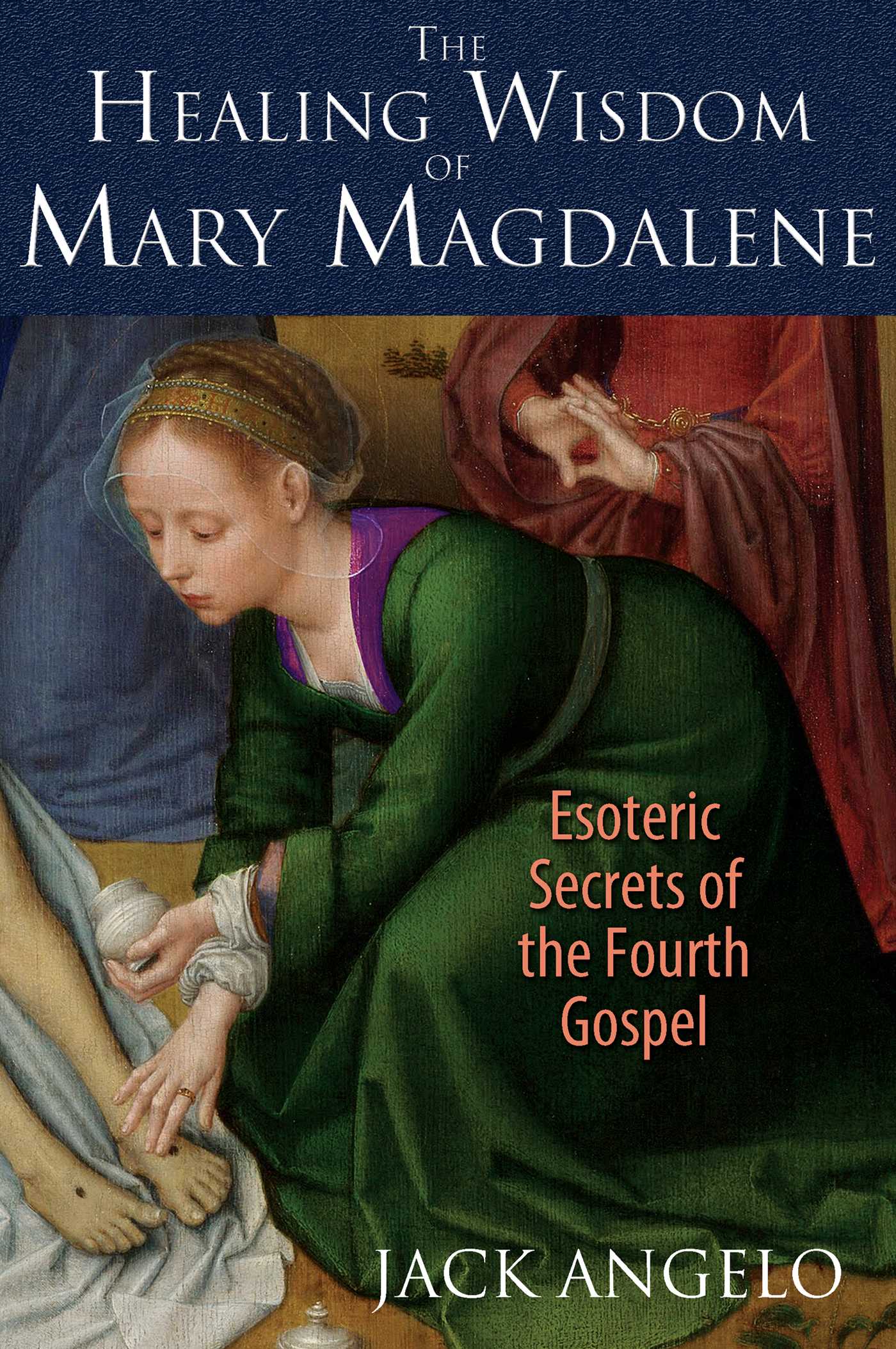 The Healing Wisdom of Mary Magdalene

Esoteric Secrets of the Fourth Gospel

The Healing Wisdom of Mary Magdalene

Esoteric Secrets of the Fourth Gospel