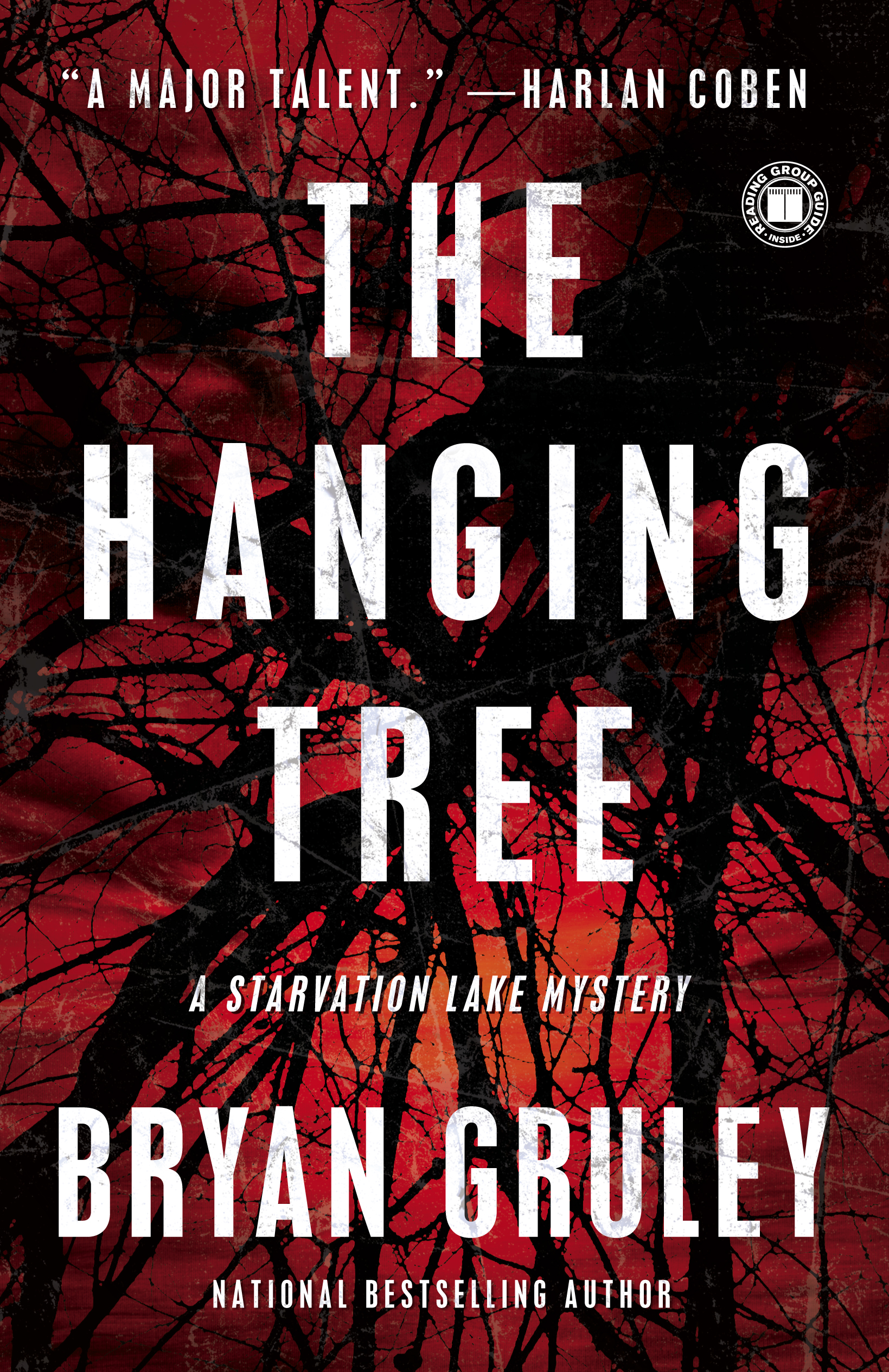 Climb into the HANGING TREE with author Bryan Gruley 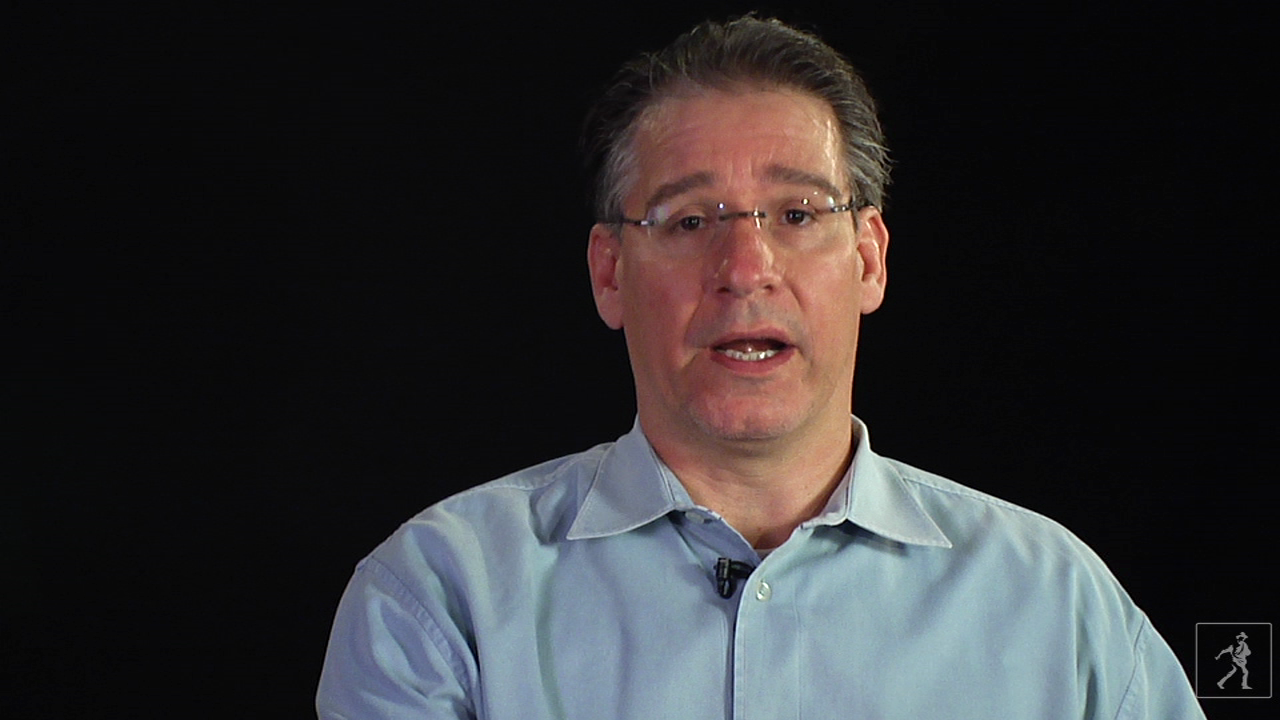