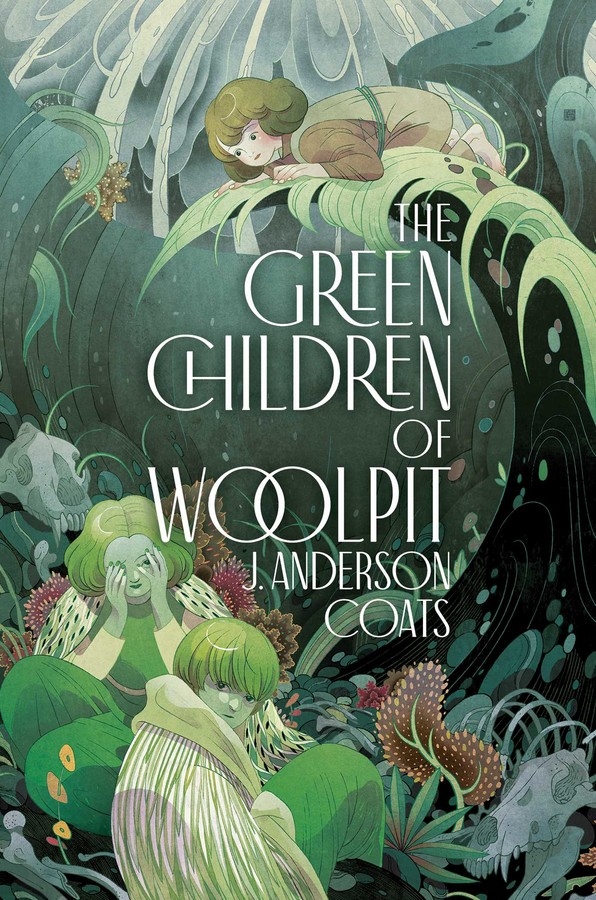 The Green Children of Woolpit

The Green Children of Woolpit